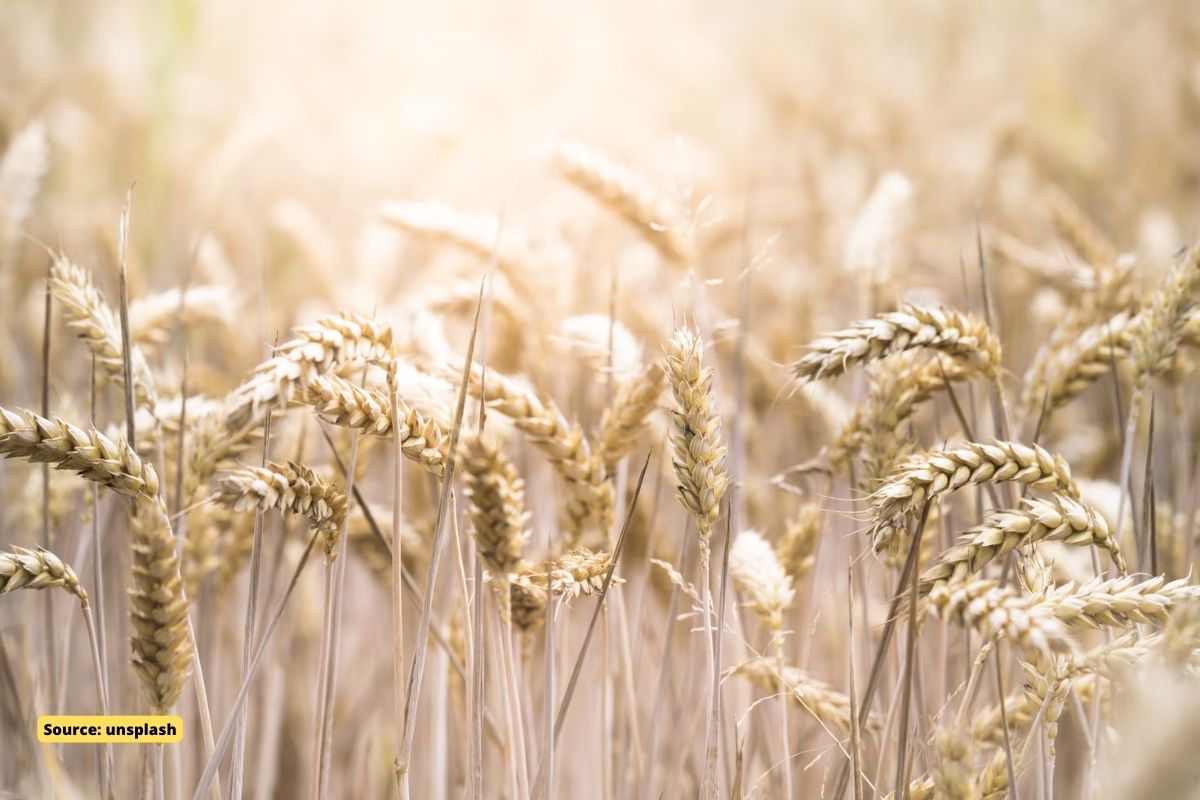 New Delhi: The heatwave is extremely intensifying this summer. In India, the highest temperature of a city such as Rajgarh has exceeded 46.5 degrees celcius while other parts of the nation are also exceeding 40 to 45 degrees celcius leading to a gigantic fire in the wheat farms.

This record-breaking heatwave has caused concern for the supply of wheat in the domestic market as well as grabbing the opportunity to balance its exports to other parts of Europe, Asia, and Africa. India is the world’s second-largest exporter of wheat while Russia stands in the first place and Ukraine is the fifth largest exporter.

How is wheat production damaging?

Wheat is extremely sensitive to heat when its kennel has matured and ripened meaning the last stage of the cultivation. Indian farmers plan accordingly, but this time the heatwave surpassed all expectations, A lancet report stated that from1990 to 2019 the heatwave has increased to a severe 15 per cent, and Indians, Brazil and some other parts of the world will witness such extreme heat once in every four years.

What does this mean for the domestic supply of wheat?

Punjab is one of the highest contributors to wheat production in the country. The government of India decided to reserve or keep one-third of production as buffer stock but the farmers have confirmed that the supply can not be met and will provide a whopping 25% less.

The government needs 25 tons of wheat for the vast food program to feed 80 million people. During 2019 or at the times of the pandemic the government supplied wheat to feed 800 million people as they had wheat in their buffer stock more than they anticipated, the program was extended till September but now they’re unsure if it can be continued again due to falling short of surplus that they once had pre-pandemic.

The heatwave has undoubtedly exceeded its maximum this summer and will do so in the upcoming years as a result of climate change. An adequate solution is required to at least meet the domestic supply and if possible then grab the opportunity to expand its exports benefitting from the Russia-Ukraine war but with the reminder that this is the ordeal of the farmers too and not the sole responsible.

Much better policies and agricultural advancements are required to beat the heat and increase the growth potential of wheat production.