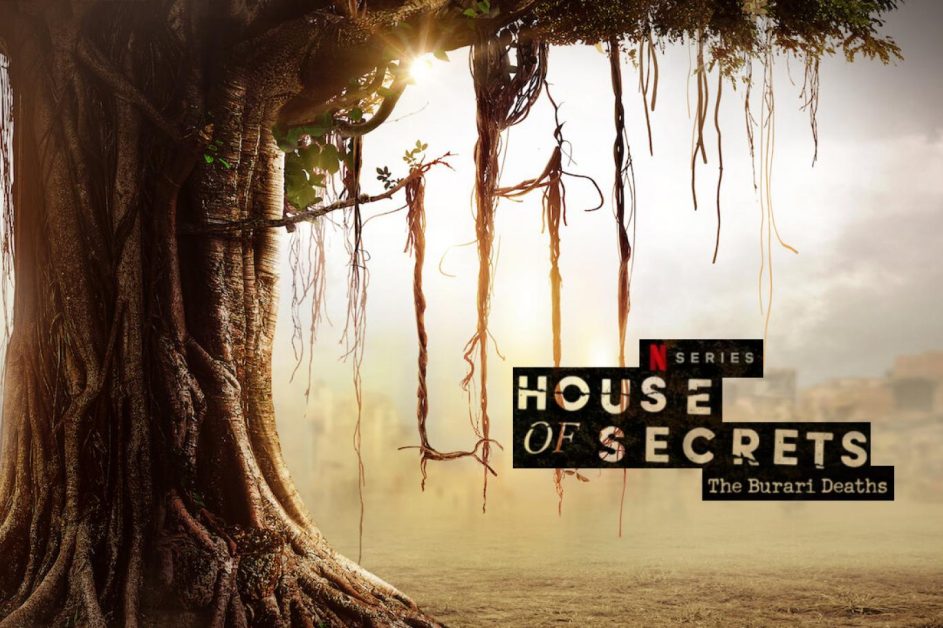 Ground Report | New Delhi: House of Secrets Series; One of the most-watched shows on Netflix right now is ‘House of Secrets’, which deals with the joint death of a family. According to many viewers, no more horrific series has been made in India.  The three-episode series is based on an original incident that took place on June 30, 2018.

ALSO READ: Why House of Secrets is a Must watch Documentary for everyone?

The details of this incident are shocking. Ten years ago, ten members of the same family committed suicide by hanging from a roof in Barari, on the outskirts of the Indian capital, Delhi, while the eldest member of the same family was apparently strangled to death.

According to the police investigation, there was a common mental illness behind this horrific incident and the family members believed that they would not die by hanging but would get a higher position.

They were blindfolded and had cotton in their ears. The House of Secrets sheds light on various aspects of the investigation into the same case.

The family also had a dog that survived the incident. An interview with an animal rights activist is also part of a series in which he talks about a dog.

Many users wrote that the series is horrible despite being based on real events and it is not an easy task to watch it in full.

The House of Secrets is directed by Lena Yadav and Anubhu Chopra, while the background music for the series is provided by Oscar-winning musician AR Rehman.

Why you should Watch this Documentary?