Home » Has Geeta returned from Pakistan found her family?

Has Geeta returned from Pakistan found her family? 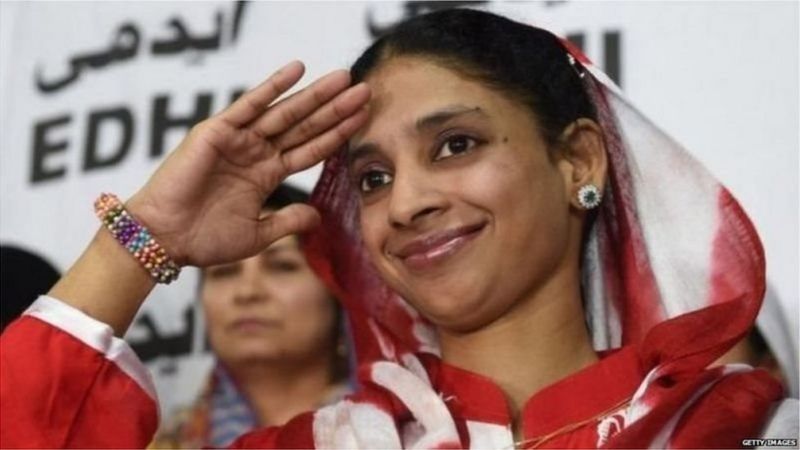 Geeta, who returned to India in 2015 after living in Pakistan for many years, is still searching for her home.

Pakistan’s newspaper Dawn wrote that Geeta, who returned from Pakistan, has finally been reunited with her mother in India. However, the ‘Pahal Foundation’, which takes care of her, has denied this.

Gita, born deaf, is in Parbhani district of Maharashtra. She is being looked after by ‘Pahal Foundation’. Dr. Ashok Selgaonkar, the founding member and advisor of ‘Pahal Foundation’ has said that the news given in Dawn is wrong.

He says, “Dawn has said that Geeta is a resident of Naigaon and her name is Radha Waghmare. Her father Sudhakar Waghmare has passed away. “We cannot say who the real parents of Geeta are until the DNA test is done and their real family is found.”

Geeta came to India from Pakistan in 2015. The ‘Edhi Foundation’, which took care of her there, handed her over to the Indian Ministry of External Affairs.

The then Foreign Minister Sushma Swaraj also met Geeta. She also met Prime Minister Narendra Modi. Her parents were then found in India but all attempts were unsuccessful.

Sushma Swaraj handed over Geeta to a charitable organization in Indore. Geeta was with Gyanendra Purohit and Monika Purohit, who lived in Indore till January 2021.

Since then, she has been living in the ‘Pahal Foundation’ located in Parbhani. She is currently learning sign language.

According to this PTI report, while searching for Geeta’s parents, they reached Meena Waghmare, a resident of Jintur in Parbhani. Meena Waghmare told that she too had lost a daughter and that her daughter had burn marks on her stomach.

The same mark was found on Geeta’s stomach, but the DNA test has not been done yet, so it has not been confirmed whether Geeta is her daughter or not.

Like Loading...
previous‘India is no longer a democratic country’, tweets Rahul Gandhi
nextNew twist in Mukesh Ambani case, Hiren was not the owner of car
Tags:GeetaINDIA PAKISTANPAKISTAN