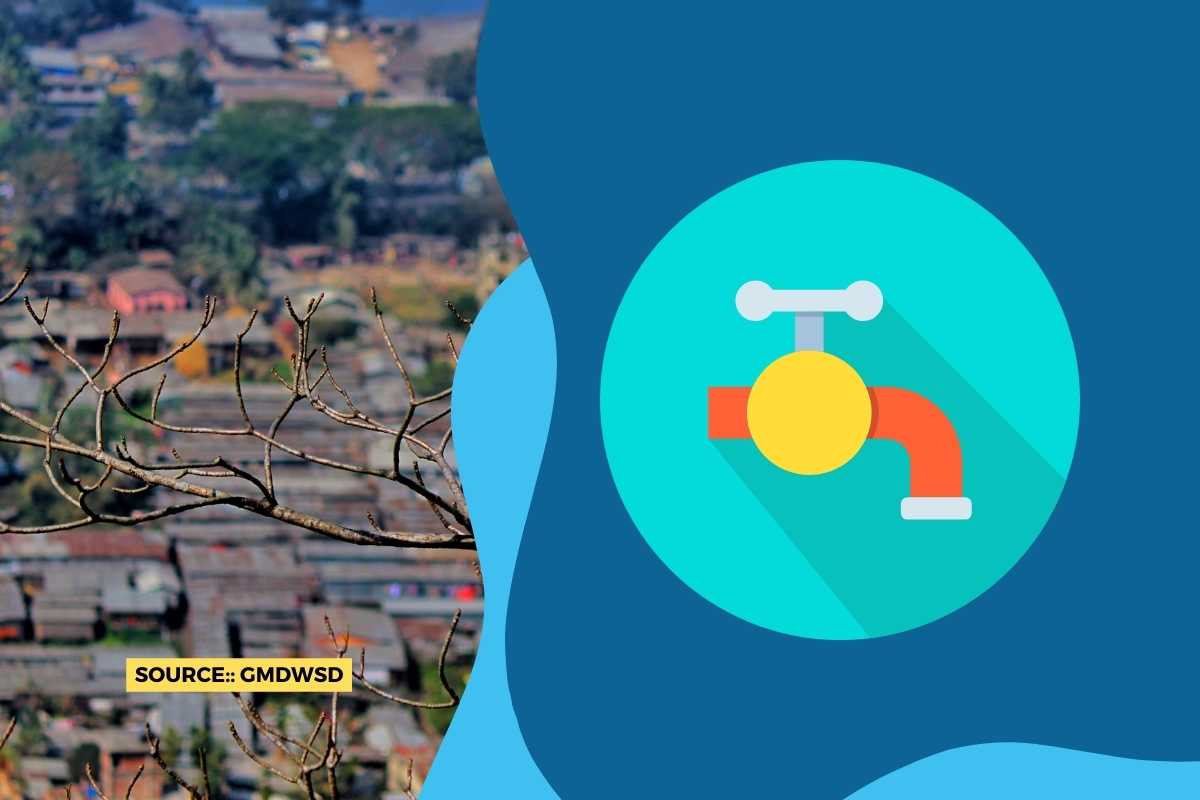 Guwahati is the main city in the state of Assam and the largest metropolis in North-eastern India. Dispur, the headquarter of the Assam Government is a part of the Guwahati circuit city region. The city is located on the south bank of the Brahmaputra and is also known as the ‘Gateway to North East India.’ Guwahati city is situated in the Kamrup Metropolitan District.

In recent years, Guwahati has experienced rapid population growth due to people migrating from smaller towns from all over northeastern India for better education and employment opportunities.

This population increase has led to the undesirable expansion of the city and has resulted in various problems such as a rise in waste, congestion in the roads, an increase in the number of slums, and scarcity of water.

The Guwahati Municipal Corporation has three plants at Panbazar, Silpukhuri, and Kamakhya. There are nine operational deep wells located throughout the city in addition to these plants.

The Guwahati Municipal Corporation also has twelve mobile water tankers with varying capacities that deliver water within the corporation’s boundaries.

The municipality provides tankers or piped supplies of water to meet the majority of the population’s drinking water demands. However, there is a mismatch between supply and demand, and the water that is provided is scarce and irregular.

As per the Guwahati Municipal Corporation, the installation capacities of the water plant can only cover approximately 30% of the total population.

The water supply project was sanctioned in 2009 at a cost of Rs. 389.53 crores. According to sources, after the implementation of the project it has missed several deadlines since April 2015. The completion date was pushed further on several occasions and the project is yet to be completed.

Update on the Project

On 21st December 2022, the Ceremonial Partial Commissioning of the JICA-assisted Guwahati water supply project was inaugurated by the Chief Minister of Assam.

‘The Partial commissioning of the JICA-assisted Guwahati Water Supply Project is expected to meet the drinking water requirement in some localities before it covers the entire city’,

Since 28th December 2022, the Guwahati Jal Board has been inviting applications from residents, institutions, housing societies, and apartments for hygienic drinking water within the project area.