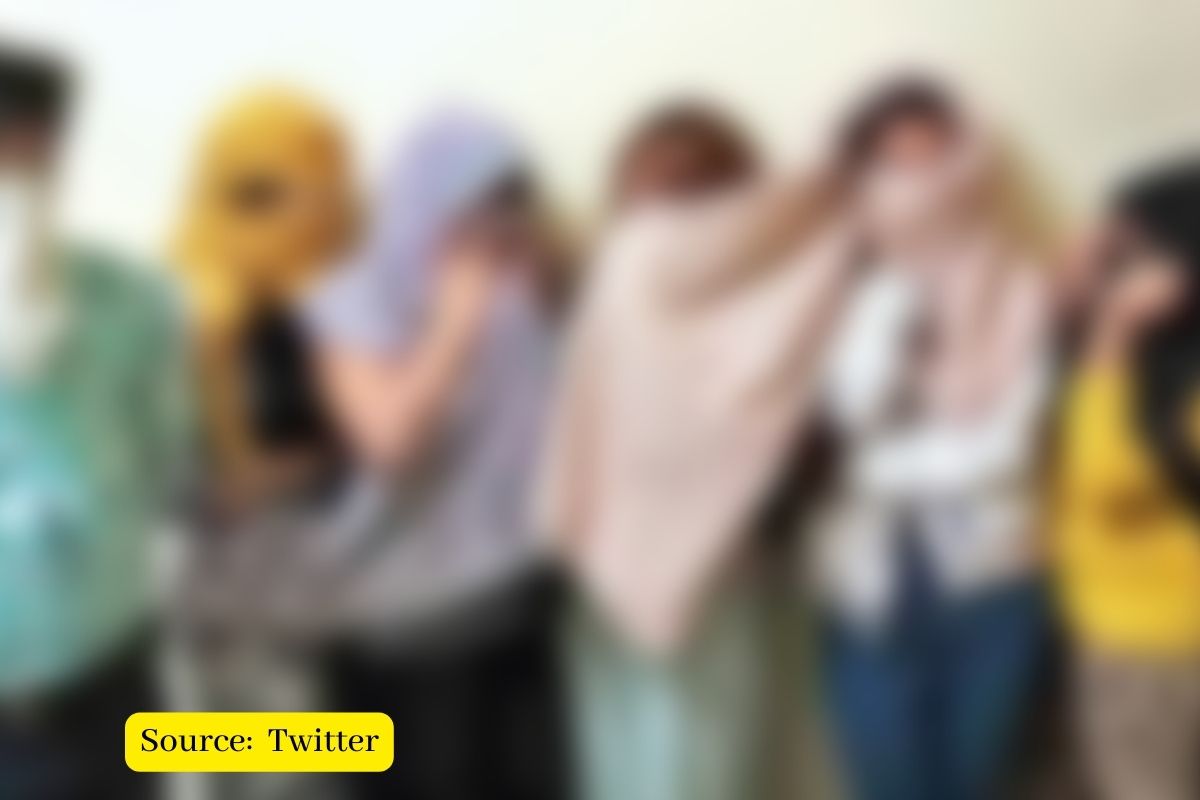 Gurugram Police have arrested 11 people, including the owners and managers of two spa centers, in Gurgaon for allegedly running a sex scam at MGF Mega City Mall on MG road.

Police also detained 18 women, including three from Thailand, who were involved in organized crime. They were later released after being questioned.

In a press release, the Gurugram police claimed that a special cell team led by DCP (east) Virender Vij received information that the owners of two different spa centers in Sector 29 were organizing a sex business. “After obtaining information, two lures Customers were sent to both spa centers to collect detailed information. We raided the spa centers immediately.

“The probe revealed that on the same floor of the mall, the same owners were operating another spa. A search was carried out in both spa centers. A total of 16 women, including three from Thailand and the rest from UP, Bihar, Delhi and West Bengal, were questioned and later released. Eleven people, including owners, managers and seven customers, were detained,” a police officer said.

During the inquiry, it was found that in both these spas, a girl was provided to the customer for prostitution for Rs 2,000 each. A sex racket was being run here under the guise of a spa center. These customers are residents of Delhi’s Munirka, Faridabad, Sushant Lok, Rohtak, and Delhi Najafgarh.

An FIR was registered under Sections 3, 4, and 7 of the Immoral Traffic Act at the Sector 29 police station on Monday night, police said.