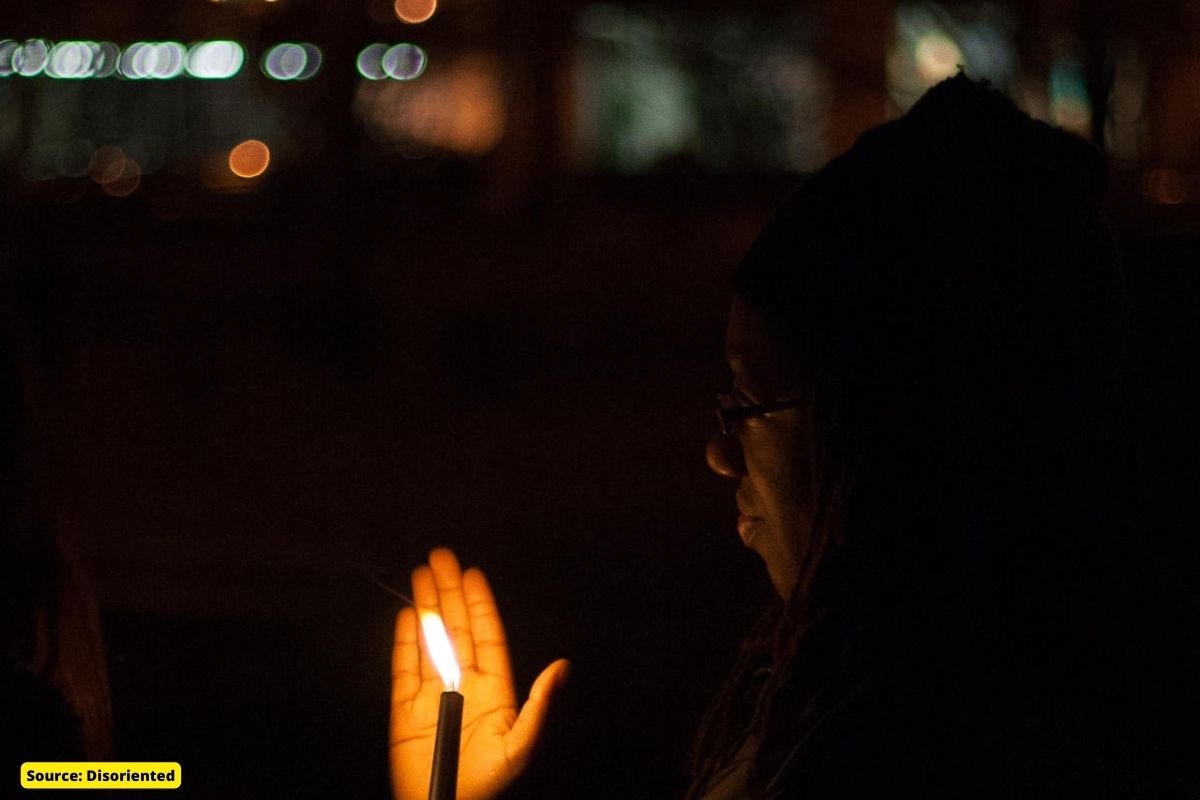 The Supreme Court in its order said that if a sex worker is an adult and is in this profession of her own free will, then the police must not harass her. In its order, the Supreme Court referred to article 21, when referring to the Fundamental Rights of the Constitution. The court said that whatever the profession, every person in this country has the right to live a dignified life under the Constitution.

The high court said in its order that sex workers have the same right to legal protection as any other citizen. The court said criminal laws must be applied on the basis of age and consent. If a sex worker is an adult and does so with her consent, the police must refrain from interfering in such matters.

A three-judge court headed by Judge Nageswara Rao has made this order in the context of special rights under section 142. The court also said that sex workers should not be arrested and punished every time a brothel is raided. The high court ordered the states and union territories to ensure compliance with its order.

The caucus also ordered the media to refrain from revealing the identities of the sex workers, both as victims and defendants. “The recently introduced Section 354C of the Indian Penal Code (IPC), which makes voyeurism a criminal offence, should be strictly enforced in electronic media, in order to ban the television transmission of photographs of sex workers with their clients with the pretext of capturing the rescue operation. ” He said.

IPC Section 354C carries a maximum sentence of three years’ imprisonment for a first offence and up to seven years for a subsequent offence.

The sex business, while widespread in most societies, was easily banished to the shadowy underground and red light districts because of its “obscene” nature. In doing so, everyone thus declared that sex work was unethical and immoral; that the people who do such work, including women, were “prostitutes” or “prostitutes”, as if they were not worthy of their sympathy. They believed that marginalization was better than acceptance.

Prostitution should not be considered a profession, many people involved in this activity, because of poverty and see no other way out. If empowerment programs could open their eyes, and give them options, then sure they’d go the other way. In this industry, there is so much physical, sexual and emotional abuse for less or no payment at all. In many developing countries, laws are not strengthened to protect sex workers.

“Some claim that this ‘profession’ can be empowering and that legalizing and regulating all aspects of prostitution will mitigate the harm that comes with it. But I cannot accept a political prescription that codifies such a pernicious form of violence against women. Normalizing the act of buying sex also demeans men by assuming they have a right to access women’s bodies for sexual gratification. If payment for sex is normalized, all children will learn that women and girls are commodities to be bought and sold.”

“Prostitution is often described as a ‘victimless crime’ or a ‘consensual crime’ because, in theory, no one present at the crime is willing. Actually, this is a myth. In reality, the prostitution of women is a particularly deadly form of violence against women and a violation of women’s most basic human rights.

In India, more than 84 million people are poor, and for the sake of their survival, people often sell a female child to sexual predators in exchange for money. And with the decriminalization of prostitution, more and more children will be forced to become sex workers. The number of fraudsters will also grow rapidly. (Sex work profession)