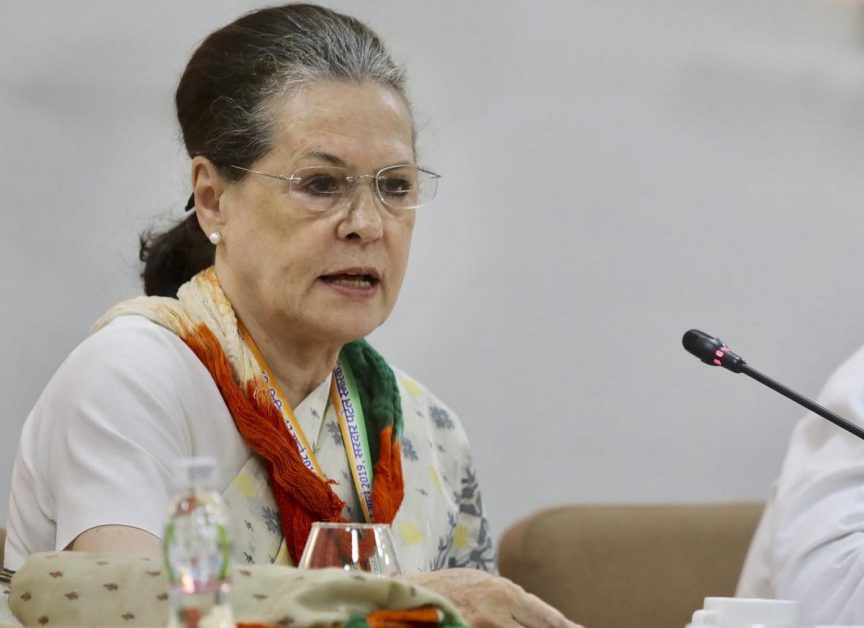 Sonia Gandhi has written a letter to Prime Minister Narendra Modi which has been posted on the official Twitter handle of the Congress. In it, she wrote, “In the last six and a half years, the government has increased the excise duty on diesel by 820% and the excise duty on petrol by 258%.”

She wrote that “by doing so the government has earned 21 lakh crore rupees from the people, this money should reach the people for whom it has been collected.”

She wrote, “The country has lost a large amount of racism and the income of the people has come down. The middle class of the country is struggling with problems today. Inflation has increased in the country and the prices of essential goods have also increased due to which the problems of people have increased. But even in such difficult circumstances, the government is not giving up the benefits of people’s troubles and troubles.”

He wrote, “I do not understand how the government can take such insensitive steps at the cost of common people.”

“But your government raised oil prices for 12 consecutive days in February to make a profit. Last year, when the price of crude oil reached $ 20 per barrel in the international market, the government decided not to reduce the price of oil.”

“Sadly, your government has been in power for the last seven years, but still you blame the previous governments for the mismanagement of the economy.” The truth is that in the year 2020, domestic crude oil production was at its lowest level of 18 years.