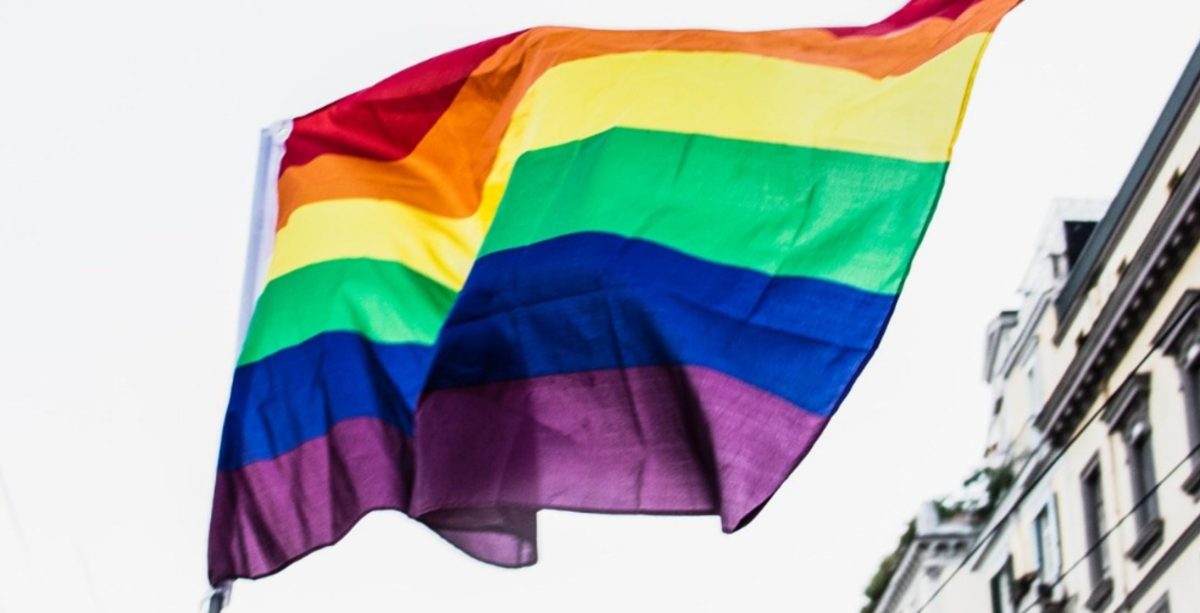 Ground Report | New Delhi: Gay soldier J Suresh; National award-winning filmmaker Onir’s script about the life of a gay Indian army major who has left the service has been rejected by the Ministry of Defence. Onir’s film is inspired by the real-life story of Major J Suresh who left the service – one of the main reasons being that it became untenable for him to stay in the army given his sexual orientation.

“According to the new law, if you have a character or anything to do with the forces, the Indian army, you have to get a NOC from the Indian army to be able to do this film. Otherwise, you will not be able to get this certification. On December 16, I officially applied (for the NOC) with my script, which I believe treats everything with great dignity and respect. I am not here to put anyone down. I have much love and respect for Indian Army,” Onir told NDTV.

“Then, the day before yesterday is when I got the email and I was told that the ‘content has been examined, analysed and rejected.’ I, of course, have asked for clarification, asked why exactly (was it rejected). I was told over phone, it has not yet come in writing, that because there is no problem with the script. But, the fact that I have shown a gay character as an army man is illegal,” he added.

“I have the utmost respect and love for my army and I wish that they do not discriminate against anyone who wants to serve the country because of their sexuality,” Onir tweeted Friday evening. “It’s a long way to go to be treated as equal citizens, who have the right, like any other citizen, to serve our nation and its military. Why should sexuality decide whether one is capable? miles to go before sleeping,” he added.

In a letter to the Mumbai office of the Central Board of Film Certification (CBFC), the Ministry of Defence had urged filmmakers to seek a NOC when dealing with subjects or characters related to the defence forces.

The letter read: “It has come to the attention of the ministry that some production houses, making films with military themes, are using content which distorts the image of the Indian military. Therefore, it may be advisable for producers of movies/web series, etc. military-themed films to obtain the NOC from the Department of Defence before releasing any military-themed film/documentary in the public domain. They may also be asked to ensure that any incident which distorts the image of the Defense Forces or hurts their feelings can be avoided.