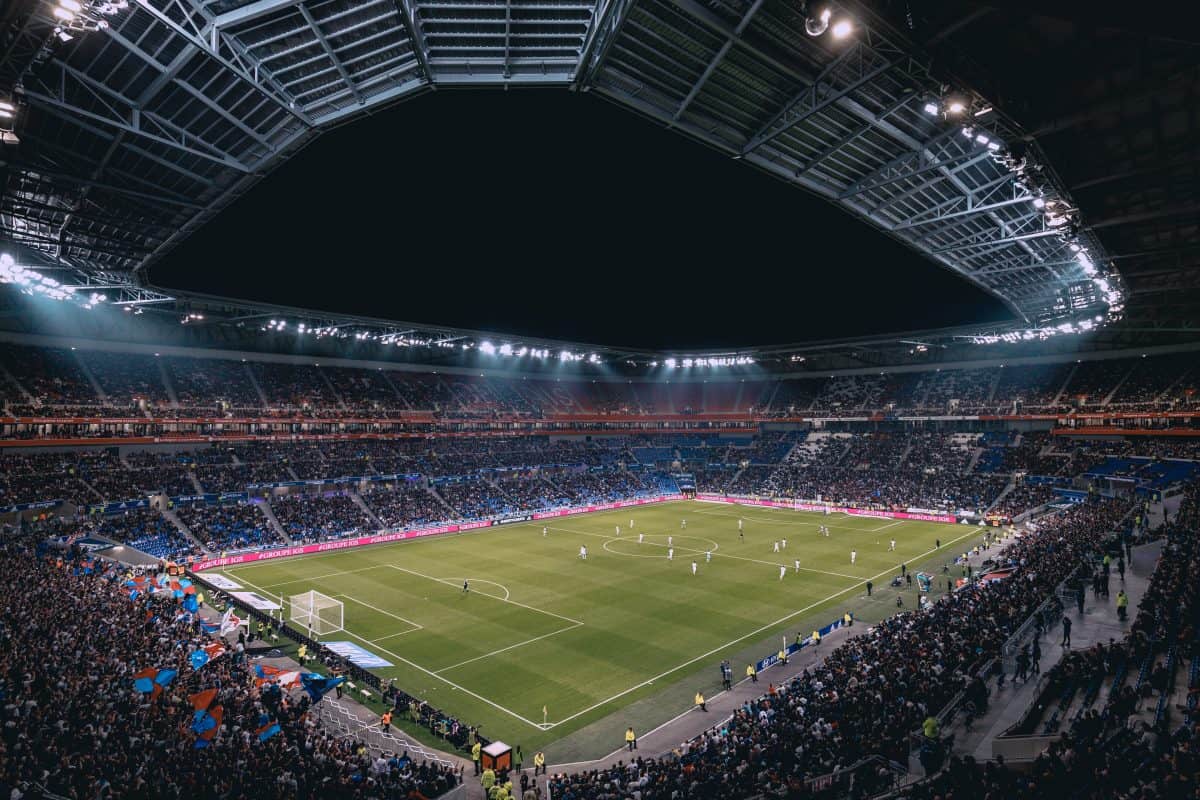 Ground Report | New Delhi: Richest football clubs; The traditional Football Money League report, released this Monday, 21, pointed to Manchester City as the richest football club in the world, a hitherto unprecedented feat. With revenue valued at 644.9 million euros (about 3.5 billion reais), the English club took first place in the study, which considered the income generated by each institution in the 2020/2021 season.

Since the report was created 25 years ago, only three teams have led the survey. Manchester City, therefore, becomes the fourth team to achieve the feat alongside Real Madrid, Manchester United and Barcelona, ​​the leader in the last two editions.

The survey includes the 30 clubs that generated the most income in football last season and considers box office tickets sold by teams, broadcasting rights and marketing and sponsorship. In addition to him, Real Madrid, Bayern Munich, Barcelona, ​​Manchester United, Paris Saint-Germain, Liverpool, Chelsea, Juventus and Tottenham make up the ten most valuable clubs in the world.

Liverpool dropped two places on the list of the world’s richest clubs as it struggled to match the success of previous seasons, but Chelsea retained eighth place after winning the Champions League.

Tottenham dropped to 10th place behind Juventus and one place above neighbour Arsenal, having been badly hit by the absence of fans at their games. Leicester City (15th) and West Ham (16th) returned to the top 20 thanks to strong seasons on the pitch, followed by newcomers Wolves and Everton.