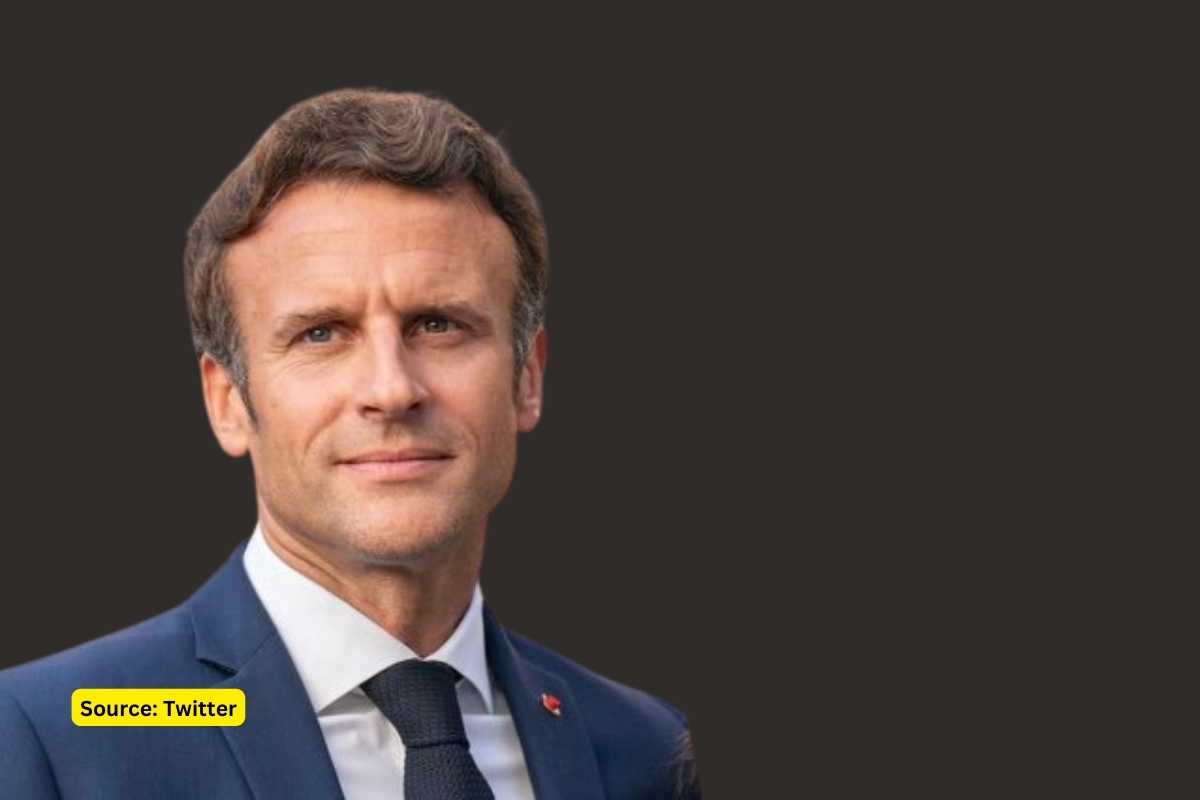 The decision for a global biodiversity fund was made after much stalling. And, French President Emmanuel Macron has been accused of sabotaging the creation of the new biodiversity fund. The non-profit organization Avaaz called out the President on Twitter. They criticized him for his absence during the conference. The president was seen attending France’s semi-final, and then the final of the FIFA World Cup.

While a group of like-minded developing countries has been pushing for new and dedicated funds for developing nations to help with the conservation of biodiversity.

Reports stated that Emmanuel Macron has written a letter to Ursula Von der Leyen, the President of the European Commission, that the creation of a new fund for biodiversity is a ‘redline’.

He has also stepped in to block the creation of the fund to protect biodiversity in the Global south.

Emmanuel Macron is the co-chairman of The High Ambition Coalition (HAC), which is an intergovernmental group of more than 100 countries. Its goal is to protect at least 30% of the world’s land and ocean by 2030, the 30×30 target. There has been no response from France and the EU on why it has been trying to burn bridges with developing countries and stalling biodiversity initiatives.

UN Biodiversity Conference (COP 15), governments from around the world agree to a new set of goals for nature over the next decade. This would be done through the Convention on Biological Diversity post-2020 framework process or global biodiversity framework. The goal is to improve society’s relationship with biodiversity. In addition, ensure that the shared vision of living in harmony with nature is fulfilled by 2050.