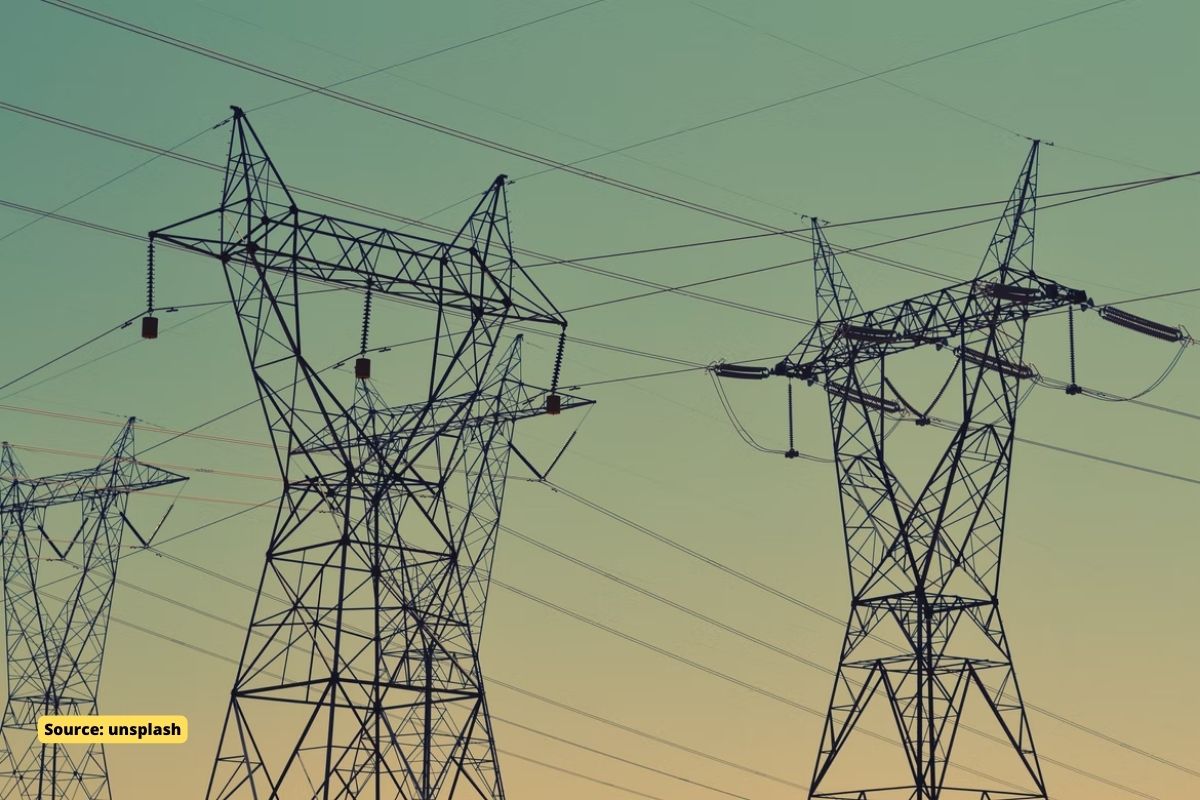 Kashmir is experiencing one of its worst power crisis as unscheduled and lengthy power outages in the holy month of Ramzan have left people distraught. People in the Kashmir Valley said that there was a break in the power supply, especially at the time of ‘Sehri’ (when meals are taken before dawn to start the day’s fast) and ‘Iftar’ (when the fast is broken).

Kashmir Power Distribution Corporation Limited (KPDCL), meanwhile, said that the entire country, and not just Kashmir, was facing an energy crisis due to coal shortages and an imbalance between supply and demand.

Officials said people should be prepared for more power cuts as the power crisis has gripped nearly 12 states. Javid Yusuf Dar, Chief Engineer, Kashmir Power Development Corporation Limited (KPDCL), said there is a shortage of coal across the country, leading to frequent power cuts in the Valley.

“There has hardly been a day when we have had electricity at the time of Sehri or Iftar. During the day, the situation worsens. We have never faced such a situation before,” said Bashir Ahmad Dar, a resident of Kangan Ganderbal.

Many residents took to social media to express their anger and disappointment. A resident of Srinagar said it was better during Ramzan, but this time it was unstable.

Kashmir division commissioner PK Pol recently asked officials to provide adequate electricity during the holy month of Ramzan, but the situation has not changed.

In a joint statement by the members of Muttahida Majlis-e-Ulema (MMU) Jammu and Kashmir, a group of over 20 regional social and religious organizations like Anjuman Auqaf Jama Masjid Srinagar, expressed their outrage over the grave hardships faced by the people in the holy month. is expressed. Due to unscheduled and frequent power cuts during Ramzan, especially during Sehri and Iftar times, and water scarcity in many areas.

“In the past, governments and administration tried to facilitate people during Ramzan, but the painful experiences that are coming out in this holy month are painful and worrying,” the organization said.

Power cuts have risen across the country as utilities’ coal inventories hit their lowest pre-summer levels in nearly a decade, according to reports citing officials, while electricity demand is expected to rise in at least 38 years. Other states facing power shortages are Andhra Pradesh, Maharashtra, Gujarat, Punjab, Jharkhand and Haryana.

Sagar said in a handout, “One of the worst power crises in Kashmir has plagued the residents with power cuts for 8-10 hours per day in the month of Ramzan.”

“The situation is contrary to the claims of 24×7 power supply availability in metered areas by the current administration,” he said, adding: “The government takes crores of rupees from consumers in terms of tariff, but when it comes to providing round power supply of the clock, it is abdicating responsibilities by leaving consumers high and dry.”

The Kashmir Chamber of Commerce and Industry (KCCI) also expressed its concern over the unscheduled power cuts.

A KCCI spokesperson said, “We have never seen the worst and most frequent cuts in the holy month, especially during Sehri and Iftar.”

The chamber said that in the past, governments and administrations tried to help people during Ramadan, “but this year the holy month is witnessing painful experiences.”

It added that patients who were on oxygen support in their homes were struggling full time.

KPDCL chief engineer Javid Yusuf said there is a shortage of coal across the country, leading to frequent power cuts.

Besides, the power supply is short but the demand is very high, and then the power generation in the hydroelectric projects in the union territory is poor due to less rainfall, he said.

Officials said the electricity demand in Kashmir is around 1,600 megawatts (MW), while the supply is only around 900 to 1100 MW.

Kashmir has the potential to generate 20,000 megawatts (MW) of hydroelectricity, which may become a major driving force for its economic development, but it currently produces only 3,263 MW.

With a current hydropower capacity of 3,263 MW, NHPC generates 2009 MW from these projects, but shares only 13% of this capacity with Kashmir, which has to buy electricity at higher prices in India’s northern grid to meet its needs.