Home » Experts warn of late sleep habits, what is the reason?

Experts warn of late sleep habits, what is the reason? 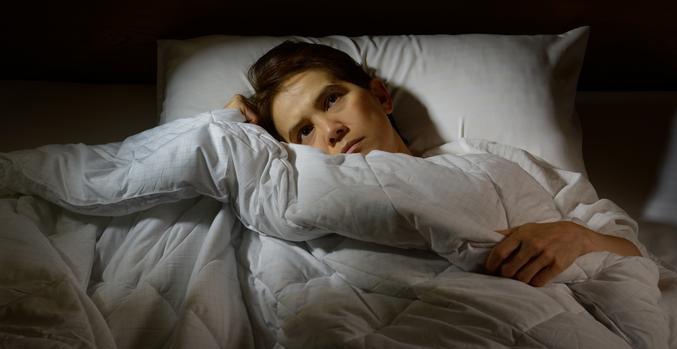 Adequate sleep is considered by experts to be essential for good health, but a study of 400,000 people found a link between early sleep and longevity.

There is no doubt that proper sleep is important for each of us because the human body suffers from fatigue due to the busyness and stress of the day.

Sleep not only relieves this fatigue but also during it. Our bodies prepare themselves for the challenges of the new day.

Adequate sleep and then waking up early in the morning not only restores our body’s energy, but now a new study shows that it is not limited to this. This research has shown a link between early waking and longevity.

According to this research, people who wake up early in the morning and get adequate sleep have a longer life. According to the German magazine Freundenen, the study also found that those who slept late at night were at higher risk of death.

The study, by experts from the University of Surrey and Northwestern University, looked at the health of 400,000 men and women between the ages of 38 and 73. The data included in this study covered a period of six and a half years.

The study found that people who stay up late at night and then stay up late during the day have a 10% higher risk of death than others.

According to research, people who stay up late at night suffer from a variety of psychological and physical problems.

The study also found that people who have to wake up early in the morning, for example at work or other engagements, should go to bed early at night to get as much sleep as possible.

They need to be able to fulfill. Because wrong sleep patterns or routines are harmful to health. According to experts, to stay healthy, a person must get seven to eight hours of sleep a day.

Here are some simple but effective ways to help you get a good night’s sleep. According to the health information website FitBook, going to bed at the same time every night, having adequate lighting and room temperature is helpful for a quick and good sleep. Also, beverages such as tea, coffee and green tea should be avoided before going to bed.