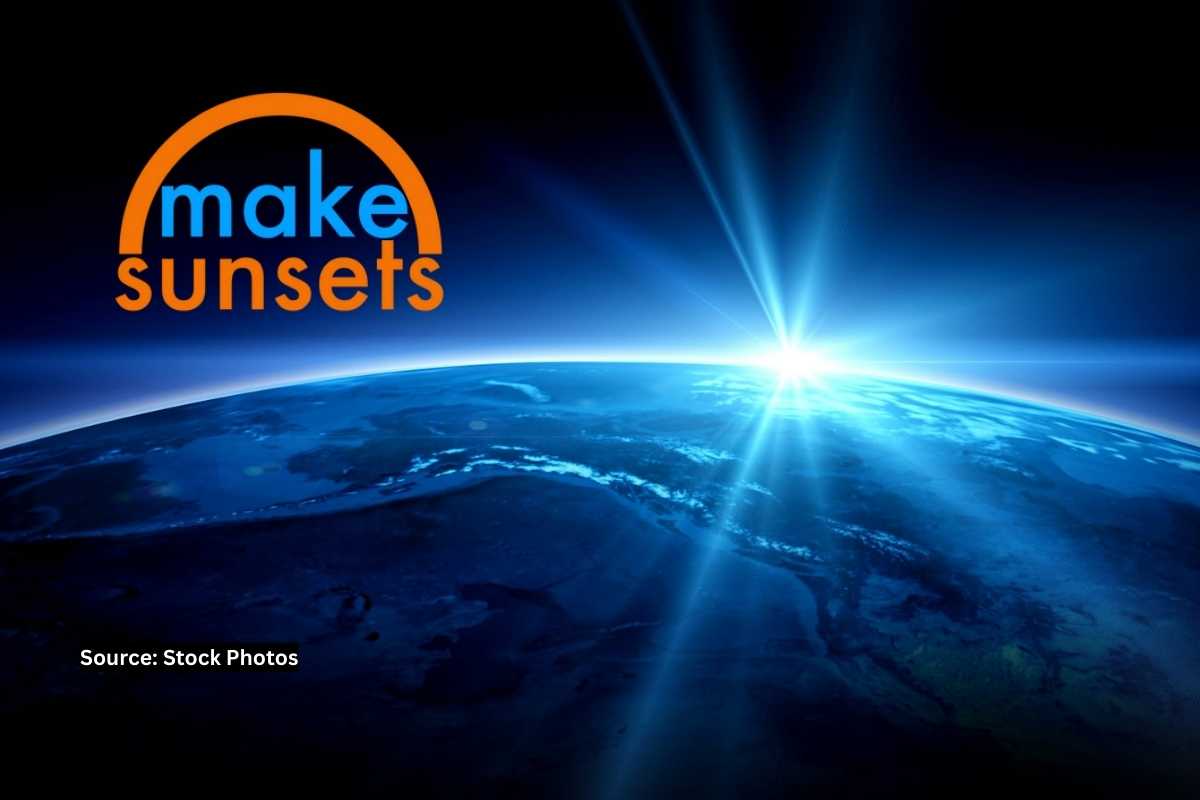 A startup called Make Sunsets founded in October 2022, claimed it released weather balloons full of sulfur dioxide (SO2) into the stratosphere in an attempt to cool the atmosphere. They use these balloons to launch reflective clouds which are known to reflect the sunlight back. It is also stated on their website that one gram of sulfur delivered at a height of 20 km produces the same amount of radiative forcing as 1 ton of carbon dioxide released in the atmosphere does in a year.

Make Sunsets also sells cooling credits for $10 each. Luke Iseman, the co-founder and CEO of the startup, told the MIT Technology Review that he expects to be ridiculed by geo-engineering critics and researchers. In addition, he says that “making me look like the Bond villain is going to be helpful to certain groups.”

Read more: A startup says it’s begun releasing particles in the atmosphere, in an effort to tweak the climate | MIT Technology Review

The startup also revealed on its website that they have completed two internal test flights with 10g of cloud each.

High concentrations of sulfur dioxide can affect plants and trees by damaging foliage and decreasing their growth. Sulfur dioxide also causes acid rain when it reacts with nitrogen oxides in the atmosphere.

Another study funded by the National Science Foundation (NSF) and NASA found that artificial injections of sulfur dioxide can destroy between 25-75% of the ozone layer above the Arctic. This would affect a large part of the Northern Hemisphere.

In the case of this geoengineering technique, the pros are outweighed by the cons and the stakes are quite high. Also according to Make Sunsets, the startup itself is uncertain of its outcome. They say that it will learn about its efficacy after they perform more of these releases. The solution to climate change must not be to compromise the composition of the atmosphere. The startup has faced much backlash from critics and researchers claiming this is a terrible idea.