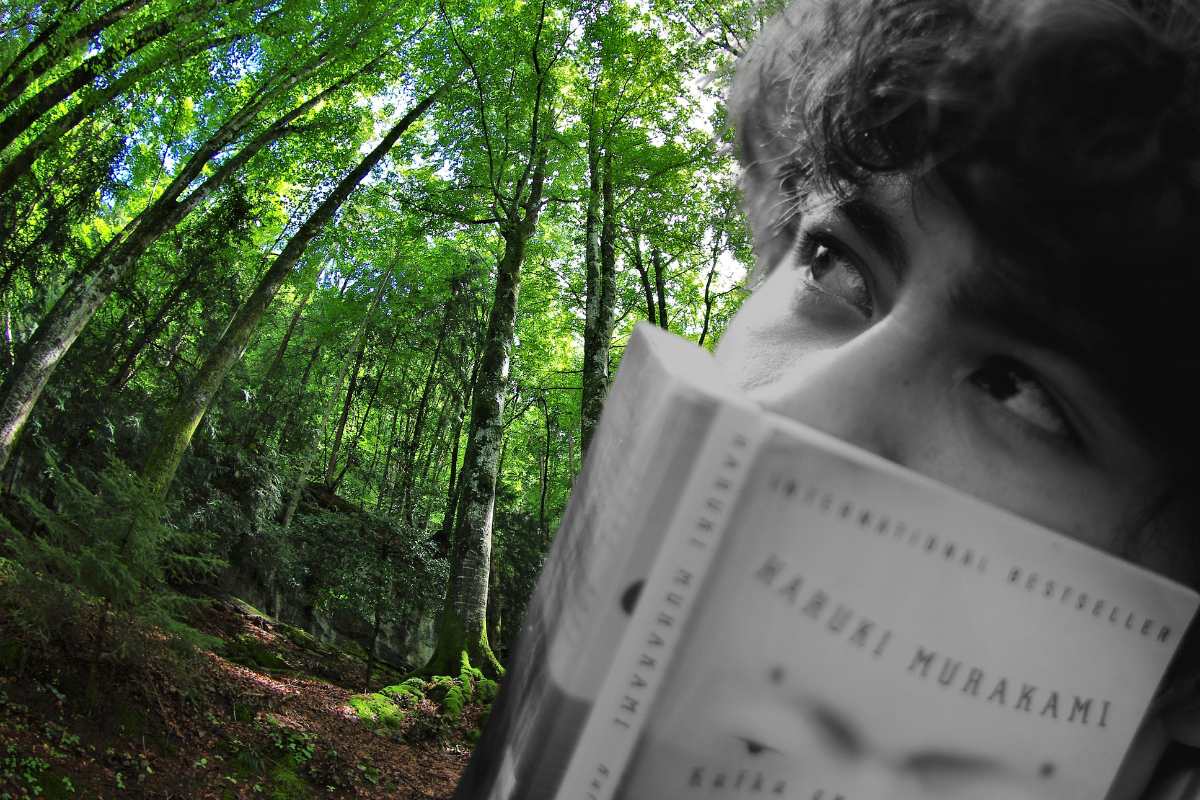 There has been a long-standing debate between e-readers vs physical books, and it all begin in 2007. That debate has plagued the book community. Now, we even have audiobooks to diversify the discourse. More often than not, the debate inclines toward physical books due to the nostalgia, and physicality of it.

It’s unequivocal that human influence has warmed the atmosphere, ocean, and land. There have been several reports, conferences, and debates as evidence. The recent Intergovernmental Panel on Climate Change (IPCC) report has broken down the current state of our planet and how it is degrading every year.

Here, let us look at reading books, and their environmental cost!

Even with e-books, books are still sold more than their virtual copies. According to The Guardian, 212 million paper copies were sold in 2021, the highest in the decade. For some, this might be something worth cherishing. On the other hand, it is important to mention the environmental cost of the same.

The publishing industry is no stranger to the effects it has on climate. Paper is made by cutting trees. If it is a virgin paper i.e. not recycled, then the cost is significant. But, it doesn’t end here. Chemicals, mostly toxic, ink, what not are added to engage the design, and look the paper furthermore the book. The process of binding, and printing also contributes to the emissions.

And, there are hidden costs of the publishing industry like transportation, packaging used by retailers, and other intricate details. Other, transportation is the major environmental cost. For instance, if you order a book, and if it reaches you by air, then the impact would be equivalent to making it.

In another, if you go 8-10 km to a bookstore to buy a book, then you’re polluting the environment more than it took to manufacture the book in the first place. And, then there is more comparison, but you understand the bigger point that transportation contributes significantly to the emissions.

Importantly, it is not like every book in the bookstore is bought. Hence, the cost of return transportation is too immense.

According to the Environmental Paper Network’s report The State of the Global Paper Industry while the production of paper is decreasing slightly in North America it is notably rising in Asia and driving the planned expansion of the industry.

The process of pulping to produce paper is also highly problematic. The global pulp and paper industry both relies on and heavily impacts the world’s forests. This process has not only wiped out natural forests but producers have started harvesting forests specifically to manufacture paper. Harvesting forests for paper products can lead to the release of carbon stored in the landscape via the loss of biomass and increased decomposition rates which are highly precarious for the natural composition of the land the trees are harvested on.

Yes, there are serious health concerns when it comes to reading books. For starters, particulate emissions like Nitrogen and Sulphur Oxides can travel into your lungs. This can result in chronic coughing or worsening asthma. According to The New York Times, even an increased risk of premature deaths.

Astoundingly, both e-readers and books have similar health concerns. But, it is 70 times greater in the case of e-readers.

But, will it be fair to say stop reading books then? Some might agree also, but this won’t change much in the bigger scheme of things. On the flip side, reading is essential. Then, what can do to reduce the carbon footprint of a book?

Firstly, the reader can join a public library and borrow books instead of buying them. There are central libraries and colleges which let you borrow books for the week. That somehow will help the reader read efficiently.

Secondly, instead of buying new books encourage sharing. That would reduce the carbon footprint of the book, by half, maybe.

Thirdly, instead of throwing away books recycle them. Thrown books might end up in landfills, eventually contributing to GHG emissions, double what it took to manufacture them.