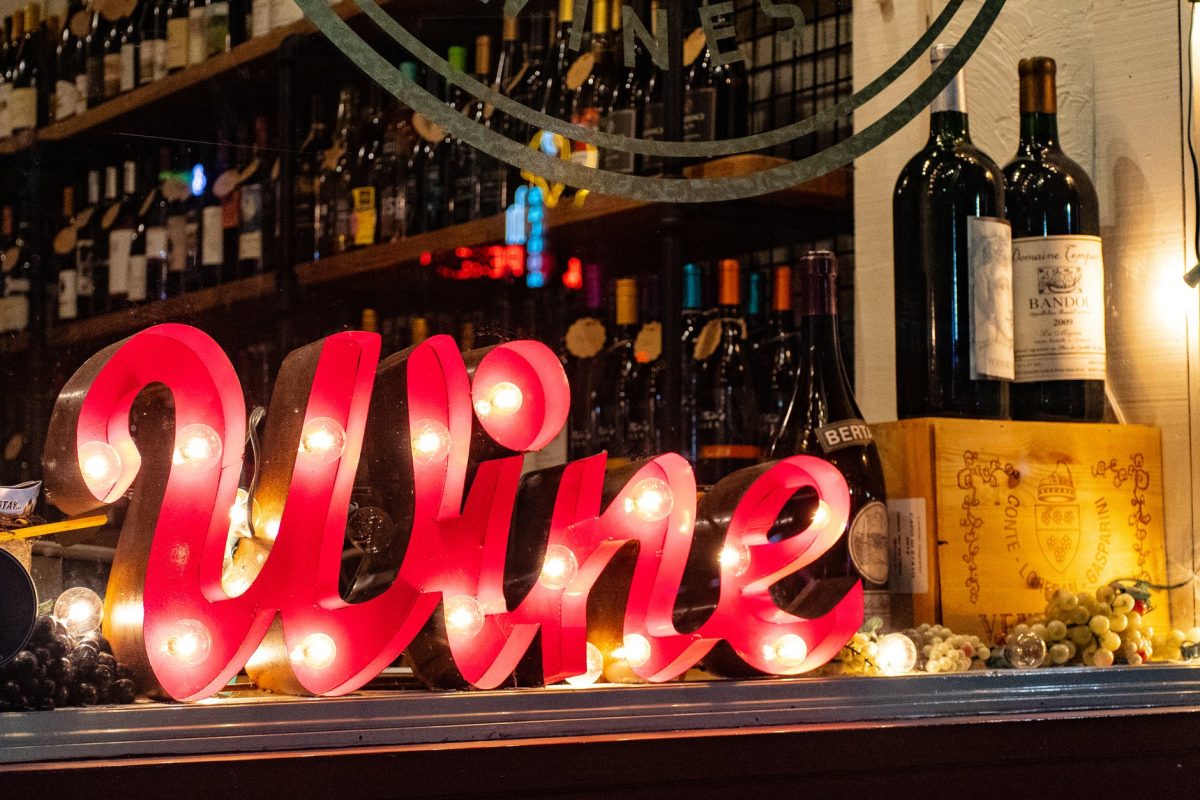 The Kejriwal government of Delhi had claimed that it would prepare 750 Mohalla Clinics by 2021. But could only prepare 496. On the contrary, on the very first day of the Delhi new liquor policy, 300-350 new liquor shops were opened in the mohallas. More will open soon. So far, a total of 850 liquor shops have been opened in Delhi.

The opposition is opposing the new liquor policy of the Delhi government. They say that the government wants to make Delhi a liquor city. In fact, after the new policy, the Delhi government is now out of the liquor business. Now only private partners can open liquor shops in Delhi. Under this, liquor shops will be opened in large quantities in 32 zones of Delhi, so that people can get good liquor near their homes.

How much Revenue Govt. will get from new Excise policy?

According to Delhi Deputy Chief Minister Manish Sisodia, the state can get 3,500 crores additional revenue from the new liquor policy. Under the new policy, the license fee has now increased from ₹6.5 crore to ₹7 crores per shop.

Under the new policy, the biggest change was that the excise duty and VAT, which were usually evaded, were converted into license fees. Till now the fee was very nominal, like ₹8-₹10 lakh, and then there were 250-300% excise duty and VAT. Also, the legal age for liquor consumption was reduced to 21 years from 25.