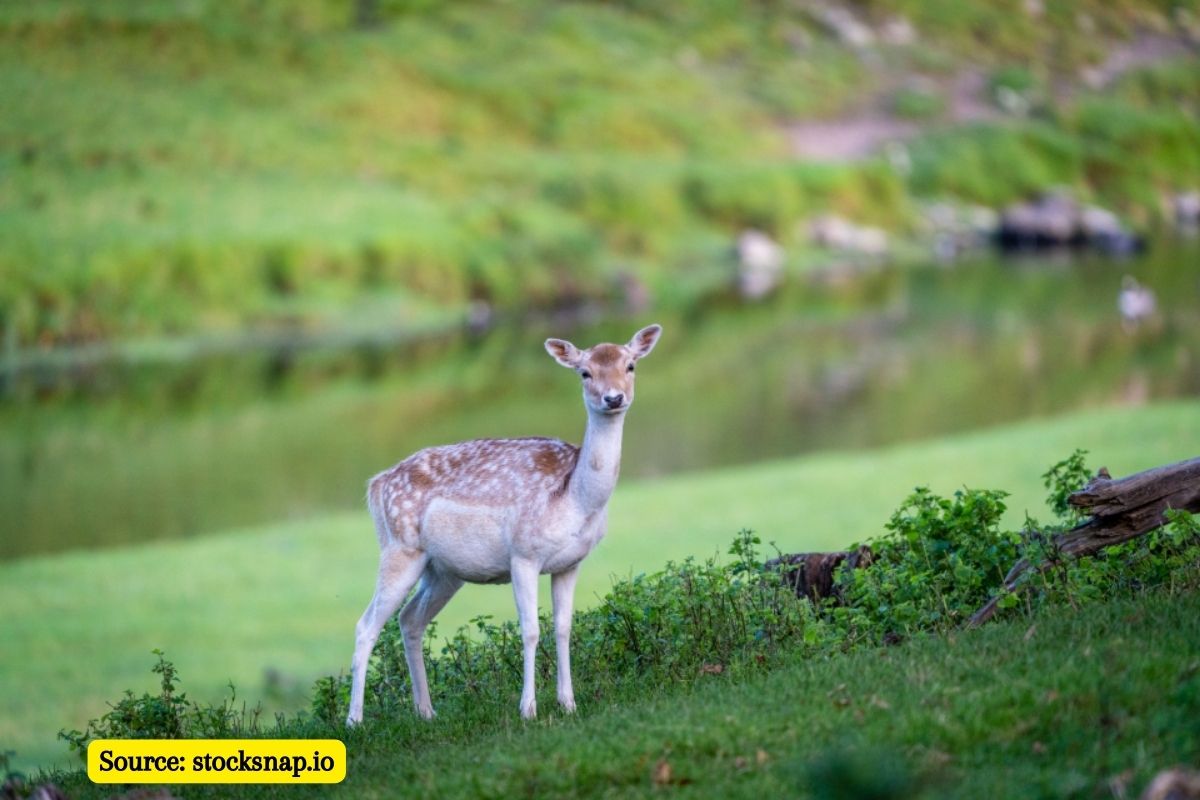 The United Nations conference on biodiversity began on Wednesday, December 7 in Montreal with the challenge of establishing a historic agreement in two weeks, the “last chance” to save species and ecosystems from irreversible destruction.

Delegates from more than 190 countries will meet until December 19 to adopt a new road map for the next decade that safeguards nature and its essential resources for humanity.

Time is short; a million species are threatened with extinction, a third of the earth is severely degraded and fertile soils are disappearing, while pollution and climate change accelerate the devastation of the oceans.

“Humanity has become a weapon of mass extinction,” denounced the UN Secretary-General, António Guterres, during the inauguration of the summit. And he attributed that consequence to mankind’s “bottomless appetite for unbridled and uneven economic growth.”

“In the final line”

It is estimated that the degradation of ecosystems will cost 3,000 million dollars a year until 2030, Guterres recalled.

Before his speech, a dozen indigenous activists demonstrated in front of Canadian Prime Minister Justin Trudeau, denouncing the ecological crisis in these communities.

Their territories are home to 80% of the remaining biodiversity in the world and the recognition, even financial, of their role in the final agreement is one of the thorny issues to be resolved.

In an attempt to reach agreements, three days of previous discussions were completed from December 3 to 5, but they concluded without significant progress since only five objectives were approved. This caused concern among experts and NGOs.

“This summit is an opportunity the world should not miss, probably the last for governments to turn the tide and save our precious life support system,” WWF advocacy official Bernadette Fischler Hooper said Tuesday.

The summit, chaired by China and transferred to Canada due to Beijing’s ‘zero Covid’ policy, is being held without the presence of world leaders, who instead did attend the climate COP in Sharm-el-Sheikh en masse in November.

Instead, the ministers of those related to the environment will be in charge, as of December 15, of directing the negotiations.

The biggest ambition of the meeting remains to seal a historic agreement like the one that emerged from the Paris climate summit in 2015. However, some fear that there are “possibly deliberate strategies to provoke a scenario similar to that of Copenhagen”, where the COP climate change was a complete failure in 2009, warns the NGO Avaaz.