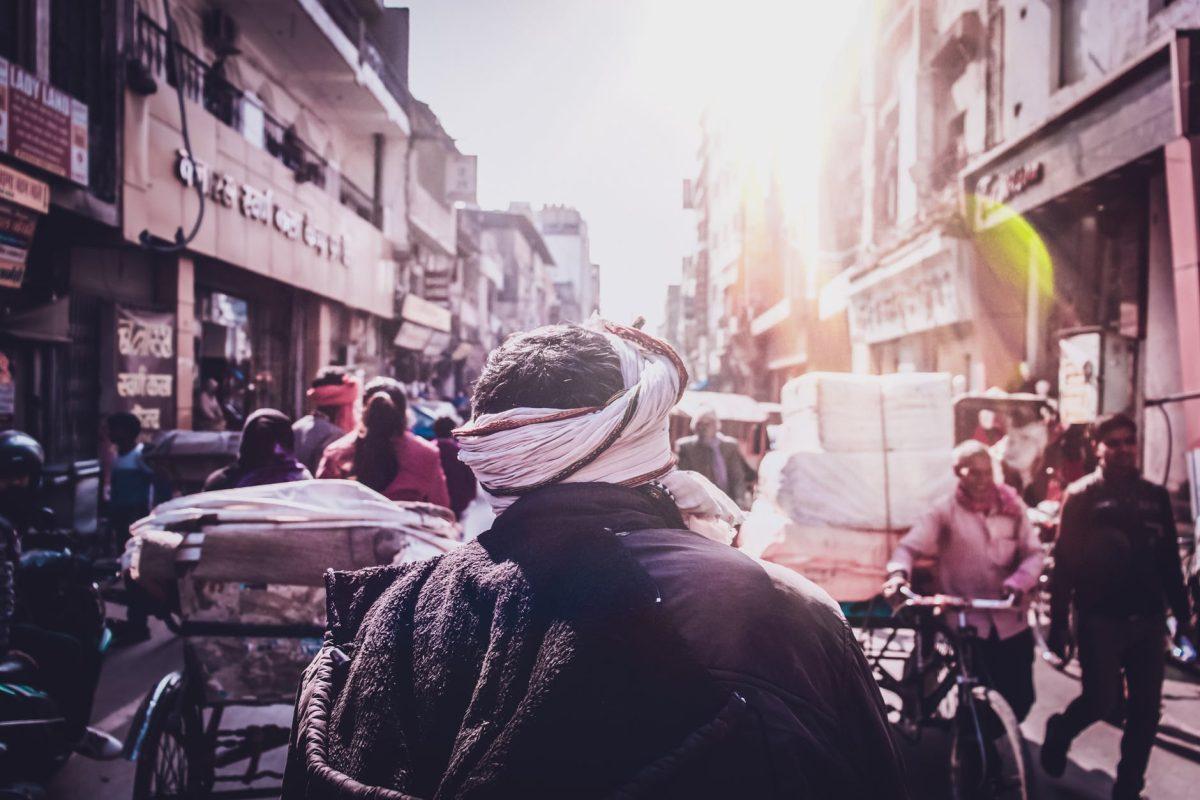 CMIE Statewise Unemployment Data: According to the latest report of CMIE i.e. Center for Monitoring Indian Economy, Chhattisgarh has become the fourth state with the lowest unemployment rate of 2.1 percent. It was shocking for everyone to see the name of Chhattisgarh at number four in this list.

How Chattisgarh did wonders?

Chief Minister Bhupesh Baghel said that it is the result of his policies that the state has reached the fourth position. We have worked to fulfill Gandhiji’s dream of ‘Gram Swaraj’ so that all the people can develop together. His schemes like Narva-Garva-Ghurva-Bari, Godhan Nyay Yojana, Rajiv Gandhi Kisan Nyay Yojana, Rajiv Gandhi Grameen Bhumiheen Krishi Mazdoor Nyay Yojana, establishment of Rural Industrial Park have connected the people of the village with the development schemes.

According to experts, even when the lockdown happened during the first and second wave of Corona, the economy of Chhattisgarh did not suffer much. The unemployment rate in the state remained under control during this period as well.

Haryana has performed the worst in this list, with an unemployment rate of more than 34.1 percent. Haryana has become the state with the highest number of unemployed. Calling it a conspiracy, Chief Minister Khattar threatened to sue CMIE.

According to CMIE data, Karnataka is the first state where unemployment is the lowest at 1.4 per cent.

Unemployment in the Country

According to this report, there was 6.52 percent unemployment in the country during January 2021, of which it was 8.9 percent in cities and 5.81 percent in rural India.

By the time of December, unemployment in the country increased to 7.7 percent. 9.1 in cities and 7.1 percent in villages.

CMIE is a private organization which is preparing database related to Indian economy for the last 45 years. The data released by this organization is considered very reliable.

ALSO READ: Richest states of India in 2021 and their strength