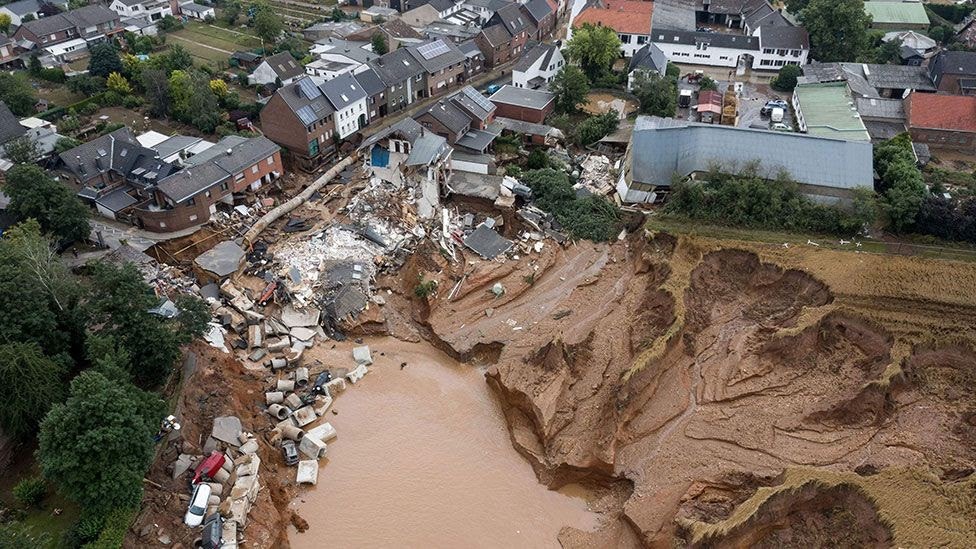 Ground Report | New Delhi: Climate change makes the poor; The advance of climate change is present in all aspects. It no longer only affects the natural environments that surround us, but it is also conditioning the economies of countries and their ability to generate wealth.

This conclusion has been reached by a study prepared by experts from Stanford University, which has been published in the journal Proceedings of the Royal United States Academy of Sciences (PNAS).

Specifically, the research explains that countries near the tropics suffer a negative impact derived from rising temperatures. Meanwhile, in cold countries, the effect is the opposite since they register economic benefits thanks to increases in the thermometer.

Noah Diffenbaugh, a lead author of the study, explained that his study “shows that most of the poorest countries on Earth are considerably poorer than they would have been without global warming; at the same time, most rich countries are richer than they ever would have been ”. (Climate change makes the poor)

ALSO READ:Himalayan Glaciers Disappearing, There will be no water for us

In order to reach this conclusion, the authors of the report have been based on the relationship between the indices of temperatures and GDP of 165 countries between the years 1961 and 2010. According to Marshall Burke, co-author of the research, during that period of time global warming decreased wealth per person in the world’s poorest countries by between 17% and 30%.

Also Read:  Complete ABCD of Climate Change, Time to learn A for adaptation B for Biodiversity

Agriculture in the countries has been, among others, one of the main indicators that have helped to understand these inequalities.

“Historical data clearly shows that crops and people are most efficient when the ambient temperature is not too high or too low,” Burke explained. “This means that, in cold countries, a little warming can help. However, the opposite effect can occur in countries that are already hot ”, added the scientist.

This is also the reason why scientists have had difficulty measuring the effects of climate change in countries with temperate temperatures, such as Japan or Italy. For these and other similar nations, the report has revealed economic impacts of less than 10%.

However, scientists have clarified that it is a matter of time before the effects become visible in all countries of the world. “It is like a savings account in which small differences in rates will generate large differences in the balance of the account at 30 or 50 years,” explained Diffenbaugh, a professor at the Kara J. Foundation in the School of Earth, Energy. and Environmental Sciences from Stanford University.