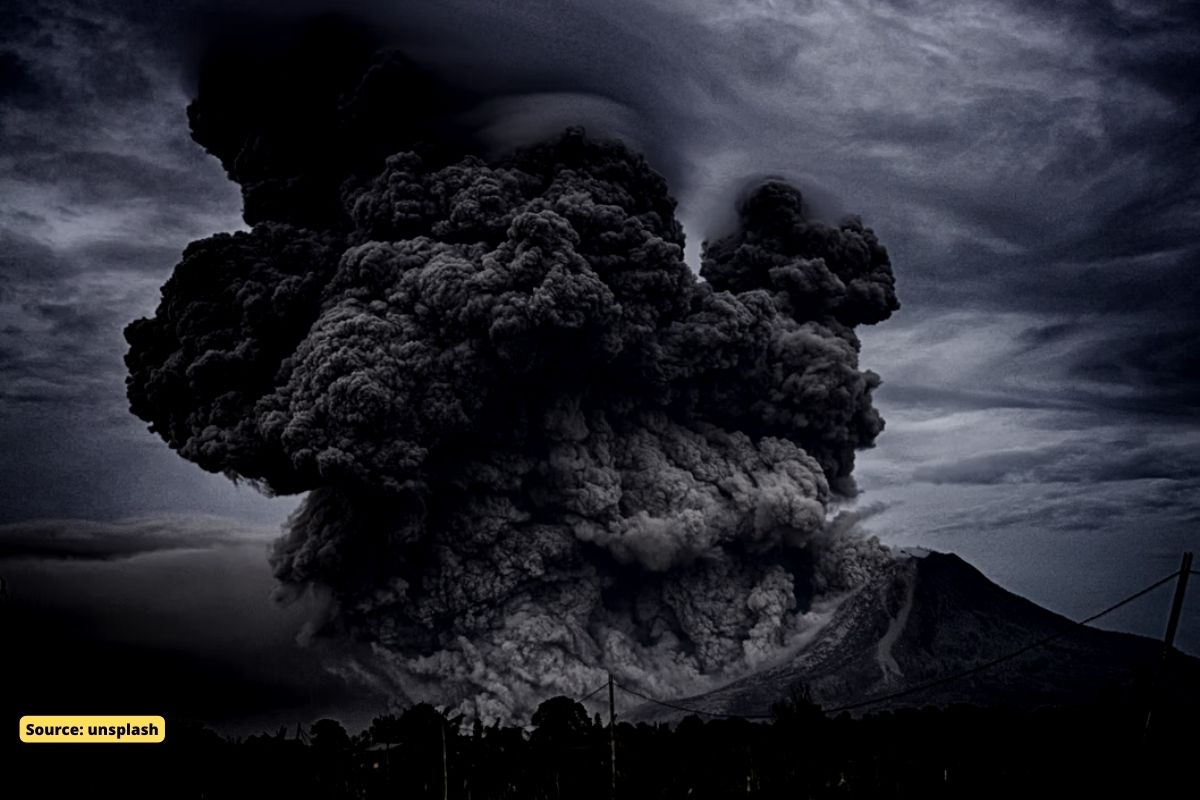 Human activities and behaviour of climate change are contributing to an increasing number of disasters around the world, threatening the lives of millions of people, as well as all social and economic benefits, according to a UN report released on Tuesday.

The Global Assessment Report (GAR2022), published by the United Nations Office for Disaster Reduction (UNDRR) ahead of the Global Platform for Disaster Reduction in May, found that between 350 and 500 medium and major disasters occur annually. for the last two decades. By 2030, the number of disasters is expected to reach 560 per year, or more than one natural disaster per day.

GAR2022 blames these catastrophes for impaired risk perception based on “optimism, underestimation and invincibility”, leading to political, financial and development decisions that exacerbate existing vulnerabilities and put people at risk.

“The world needs to do more to include the risk of catastrophe in the way we live, build and invest, which puts humanity on a spiral of self-destruction,” said Amina J. Mohammed, Under-Secretary-General of the United Nations. UN apartments in New York.

“We have to turn our collective complacency into action. Together, we can reduce the level of preventable disasters as we work to achieve the Sustainable Development Goals for all and everywhere, ”added the Under-Secretary-General.

The future is in jeopardy

Our World at Risk Report: Transforming Governance for a Sustainable Future found that implementing disaster risk reduction strategies, as required by the Sendai Disaster Risk Reduction Framework for 2015-2030, has reduced the number of people affected by disaster catastrophes over the last decade.

However, the scale and intensity of disasters is growing, with more people killed or injured in the last five years than in the previous five.

In addition to the long-term consequences of natural disasters, there is a lack of insurance to help recovery efforts to better recover. Since 1980, only 40% of disaster losses have been insured, while the level of insurance coverage in developing countries has often been below 10% and sometimes close to zero, according to the report.

The report also cites examples that countries can learn from, such as the innovative carbon tax on fuel in Costa Rica, introduced in 1997, which helped restore deforestation. This has been a major risk factor for natural disasters and has benefited the economy. By 2018, about 98% of Costa Rica’s electricity came from renewable energy sources.

The findings of this report will be included in the Mid-Term Review of the Sendai Framework Program, which includes national consultations and reviews of how countries are achieving their goals, objectives and priorities for action.

“The good news is that human decisions are most conducive to disaster risk, so we have the power to significantly reduce the threats facing humanity, and especially the most vulnerable among us,” said Mami Mizutori. , Special Representative of the Secretary-General for Disaster Risk Reduction and Head of the UNDRR at the presentation.

GAR2022 was written by a team of experts from around the world as a reflection of the different areas of knowledge needed to understand and reduce complex risks.