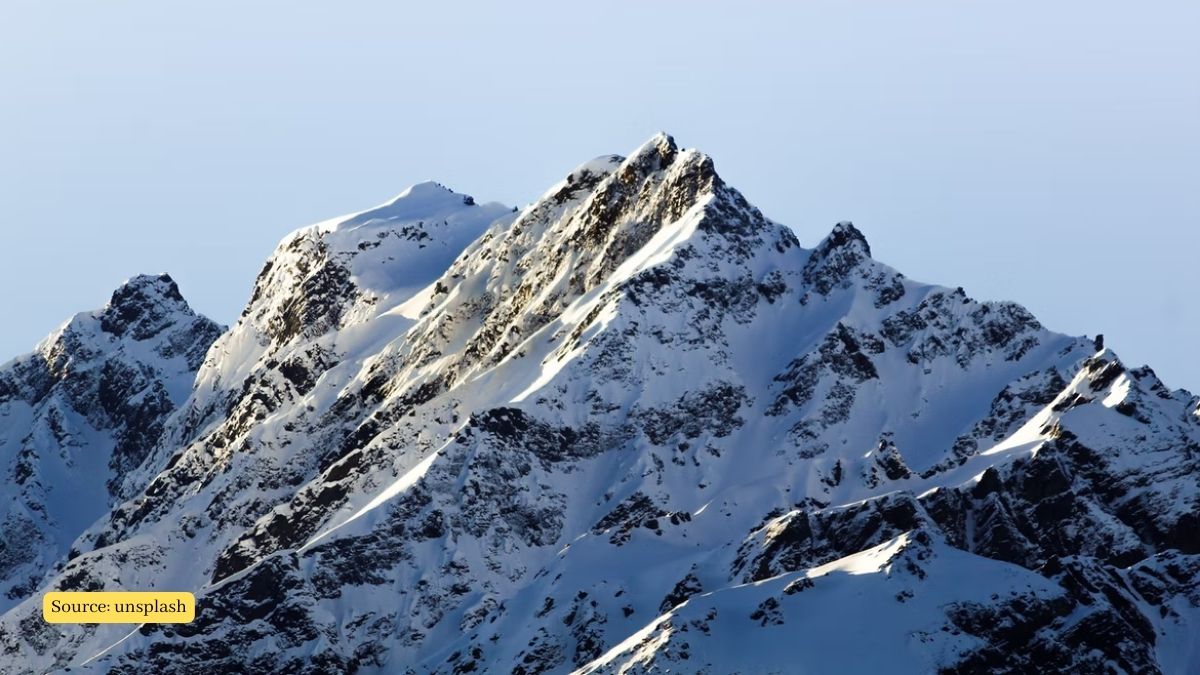 Union Minister of State for Technology and Earth Sciences Jitendra Singh in the Lok Sabha said that studies related to melting glaciers in the Himalayan region of India are being conducted continuously. The government also maintains its figures. The glaciers are monitored through studies carried out by different institutions, universities, the Geological Survey of India (GSI), the Wadia Institute of Himalayan Geology, etc. in India.

Thus, a comparatively very slight variation in the length of the Karakoram region glaciers of around -1.37 to 22.8 m per year has been observed, indicating stable conditions.

The Ministry of Earth Sciences, through its National Center for Polar and Ocean Research, has been monitoring six glaciers in the Chandra Basin in the western Himalayas, 2,437 square kilometers in size, since 2013. A state of the art field research station called ‘Himansh’ has been established in Chandra Basin for conducting field experiments and expeditions on glaciers, operating since 2016.

Glacial melting has a significant impact on the water resources of Himalayan rivers due to changes in glacier basin hydrology, downstream water balance, and impact on hydroelectric power stations due to variation in discharge, flash floods and sedimentation. They also increase the risk related to glacier hazards due to the increased number and volume of glacial lakes, accelerated outburst floods and glacial lake outburst floods (GLOFs), and impact on agricultural practices in the upper Himalayan region, etc.

The Divecha Center for Climate Change, IISc Bangalore, under the auspices of DST, investigated the Satluj river basin and reported that there will be an increase in the contribution of glacial melt until the middle of the century and then there will be a decrease. Numerous small glaciers located in the low-lying region of the Satluj Basin indicate a significant loss in area until mid-century, creating a water shortage during the summer dry season.

The Durung-Drung and Pensilungpa glaciers are also being monitored by the Wadia Institute of Himalayan Geology in Suru Basin, Ladakh, which are shrinking at a rate of 12 m per year and around 5.6 m per year, respectively.