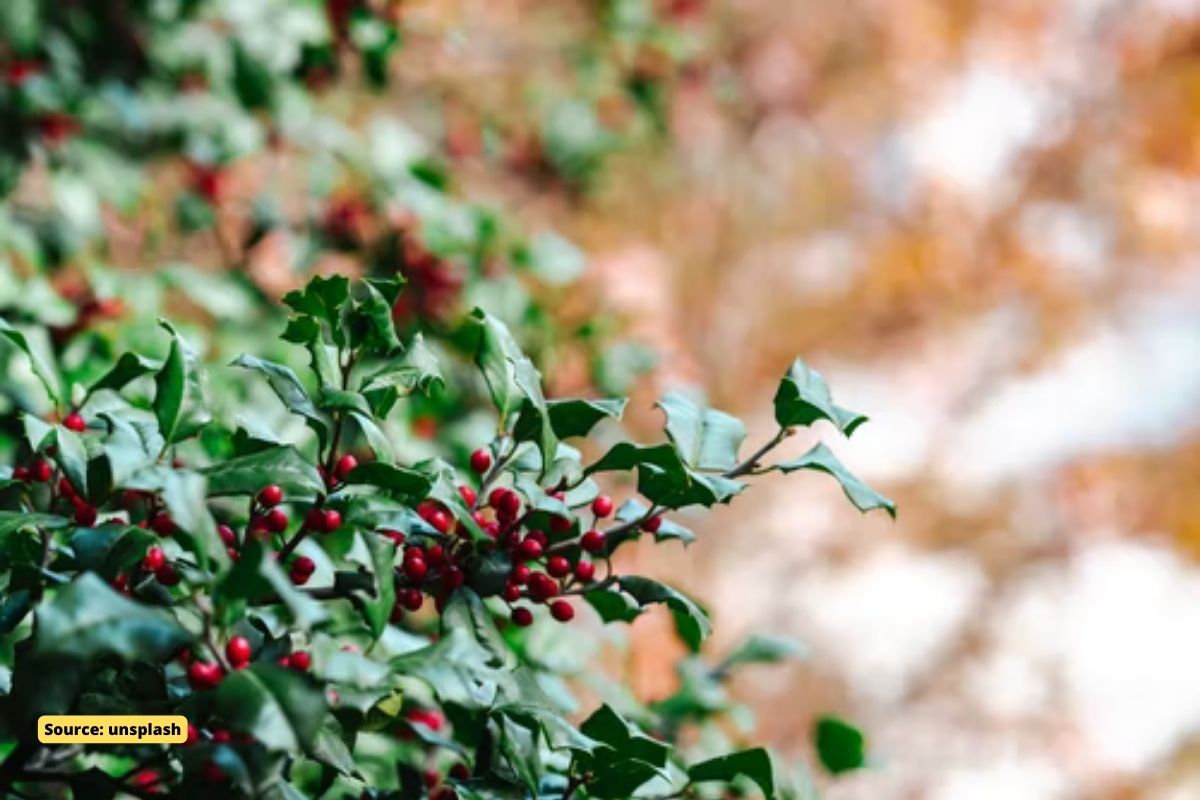 The study, published in the journal Science Direct, found that medicinal plants of the Himalayas are at risk due to climate change. who caution about reviewing current conservation strategies. Including protected parks in the mountains and in the Himalayan regions.

The analysis of Sikkim, part of the Eastern Himalayas Biodiversity Hotspot, reports that most medicinal plant species are found in the tropical and subtropical regions of the Sikkim Himalayas, between 300 and 2,000 meters in elevation. Most of these are likely to drift up and north in future climate scenarios.

Sikkim, which is part of the Eastern Himalayan Biodiversity Hotspot, is discussed here. Which states that most medicinal plant species are found in the tropical and subtropical regions in Sikkim Himalayas at an altitude of 300m to 2000m. Most of these are likely to drift up and north in view of future climate scenarios.

Another study suggests that current species-rich areas are expected to change by 200m in 2050 and 400m in 2070. More worryingly, around 13 to 16 per cent of medicinal plant species in the region are expected to lose their habitats between 2050 and 2070 The results of the study emphasize that species confined to specific regions and with a narrow elevational distribution are the most vulnerable species. These species are more prone to extinction due to climate change in the Himalayas.

Manish Kumar, a researcher at Bhim Rao Ambedkar College, said they have identified the most suitable areas for conservation. Simultaneously, attempts have also been made to test the effectiveness of existing protected area networks in conserving medicinal plant species under current and future climate scenarios.

“These PAs occupy the most suitable habitats for medicinal plants in Sikkim,” Kumar explained to Mongabay India. “The main problem with the design of existing PAs is that they are ‘static’ in nature, and once their boundaries are defined in the official notification, they remain PAs,” he says.

“The need of the hour is to make them ‘dynamic,’ that is, systematically and periodically assess them and realign their boundaries when the need arises,” such as due to the effects of climate change or changes in land cover, he says. . The research also indicates that the most suitable habitats are in the elevation of 860m to 2937m, which could serve as very suitable habitats for medicinal plant species in Sikkim Himalaya. Conservation actions could be focused on these areas to mitigate the effect of climate change.

Kumar said that these protected areas are one of the most suitable habitats for medicinal plants in Sikkim. The main problem with existing protected area designs is that they are ‘stable’ in nature and once their boundaries are defined in official notification they remain as they are.

They should be systematically and periodically evaluated from time to time, and their limits rebuilt if necessary, according to the study. The research also shows that the most suitable habitats are between 860 and 2,937 meters in altitude, which can serve as very suitable habitats for medicinal plant species in the Sikkim Himalayas. He said that conservation work should be focused on these areas to reduce the impact of climate change.

Kumar says it would probably be more appropriate if conservation works and protected areas were designed in the Himalayas and around a mid-elevation, as these are the areas where the most medicinal plants may emerge in the future.