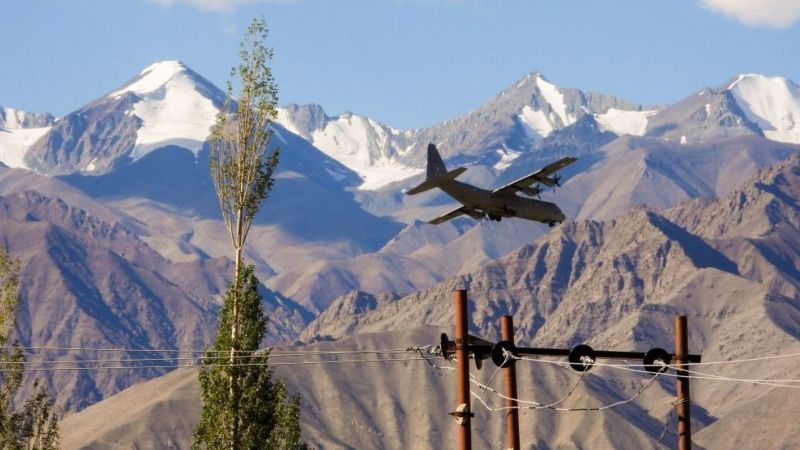 China has withdrawn 10,000 of its troops from across the Line of Actual Control in eastern Ladakh.

Quoting government sources, it has been said that the Chinese army has withdrawn its troops from the LAC in eastern Ladakh, possibly due to severe cold. The Chinese army trains its soldiers in this area.

However, his troops are still deployed on the front. At the same time, there is also a huge settlement deployed after the fierce tension between India and China in May last year.

According to reports, this training area of ​​about 150 kilometers is from the Indian side of LAC. The Indian Army has also deployed heavy equipment and about 50,000 soldiers in view of the Chinese settlement.

Sources say that the reason for the withdrawal of troops from the interior areas can be bitterly cold and China may be facing difficulty in keeping large numbers of soldiers stationed in this very cold region. But right now it is difficult to say whether China will bring these troops back if the temperature increases in February-March after the change of weather.

In April-May 2020, Chinese army deployed about 50 thousand soldiers in front of Indian border in East Ladakh sector. India also deployed an equal number of troops, taking rapid action. In the name of an annual training exercise, Chinese soldiers tried to encroach on Indian territories, resulting in several skirmishes on both sides.