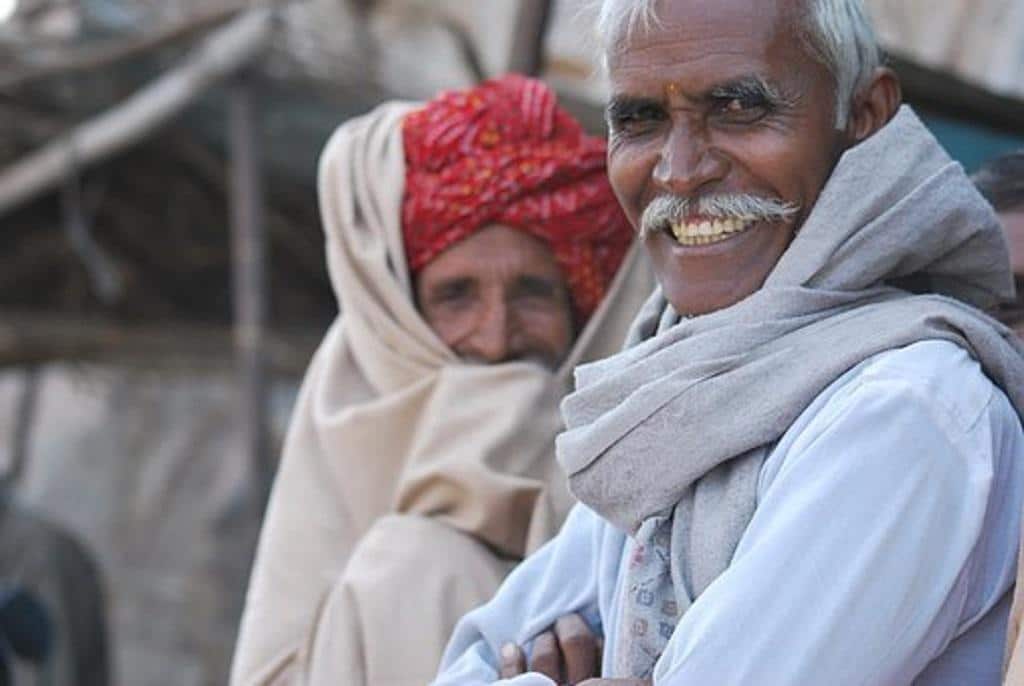 By 2050, the number of elderly people in India will increase to 319 million. According to the 2011 census it will increase threefold. A survey of the central government has revealed many information on the illness of the elderly.

According to a recent survey by the Ministry of Health, about seven and a half crore elderly people above the age of 60 are suffering from some serious illness. According to the survey, 40 percent of the elderly have some disability and 20 percent suffer from mental health related illness.

Central Health and Family Welfare has released an India Report on Longitudinal Aging Studies of India (LASI). For the first time in India and the largest such survey has been done in the world. LASI is a comprehensive national survey of the scientific investigation of health, economic and social determinants and outcomes of aging population in the country.

The purpose of this survey is to assess the situation of the elders of the country and formulate policies for their health, safety and welfare. According to the Union Health and Family Welfare Minister, Dr. Harsh Vardhan, the data from LASI will be used to strengthen and broaden the national program for the elderly.

In the 2011 census, 60 years or more population was 8.6 percent of the total population of India i.e. 10.3 crore people were elderly. According to the survey, with the annual growth rate of three percent, the population of the elderly will increase to 319 million in 2050.