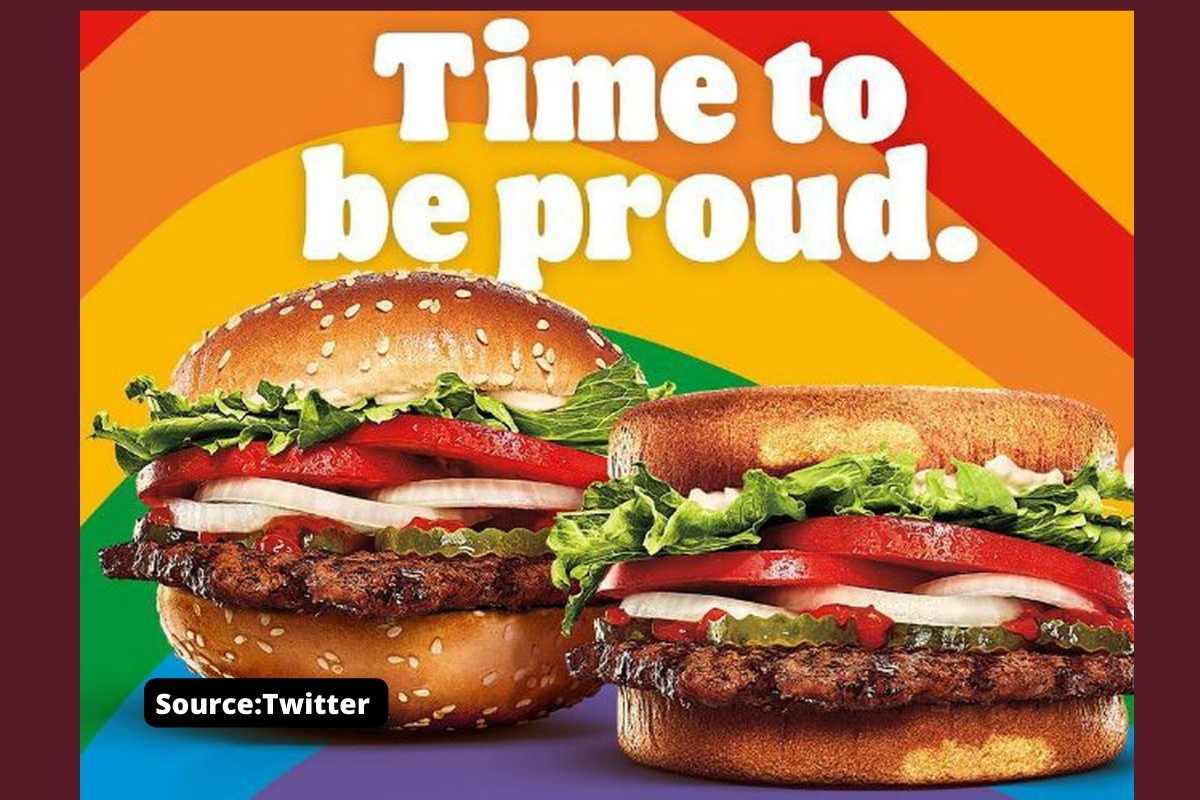 During Pride Month, many brands run campaigns to give the message of inclusivity. Many big companies make special plans for Pride Month. Austria Burger King has done something similar. They have prepared a special burger named Pride Whooper. The special thing about this is Whopper comes with two top halves of a burger bun or two bottom halves.

The only difference in this burger is that it comes with “two equal buns for equal love and equal rights”, This means that every Whopper comes with two top halves of a burger bun or two bottom halves.

“We set an example for the equality of all identities and sexual orientations. A little twist meant to put a smile on our faces and remind us to treat each other with respect and peace. No matter who you are and who you love.”

There is a struggle going on for LGBT rights all over the world, it has gotten legal recognition in many places, but the LGBT community still feels isolated in society. When your favorite brands make an effort to make a difference in this society, it has a huge impact.

This experiment, done with good intentions, however, has turned into a sex joke. People say that most corporate companies either paint their logo in rainbow colors in the name of Pride Month or make fun of it instead of supporting the LGBT community. No attempt is made to understand the real problems of the community. It is necessary that all brands should try to make their stores and offices inclusive, taking care that there is no discrimination against anyone.

See the reaction to Burger King’s Pride Whooper on Twitter

I think it’s more about having the same on both sides. Like male+male and female+female, and less about top+top and bottom+bottom. Just a thought.

Maybe people just need to stop coming up with weird ideas to accommodate different people? 2hat is equal if it’s not equal? Can’t two different people sit down and eat the same damn burger and be happy?

Different people have seen this initiative from different angles. Watch this video to understand exactly what corporate brands doing in the name of supporting diversity and inclusivity.