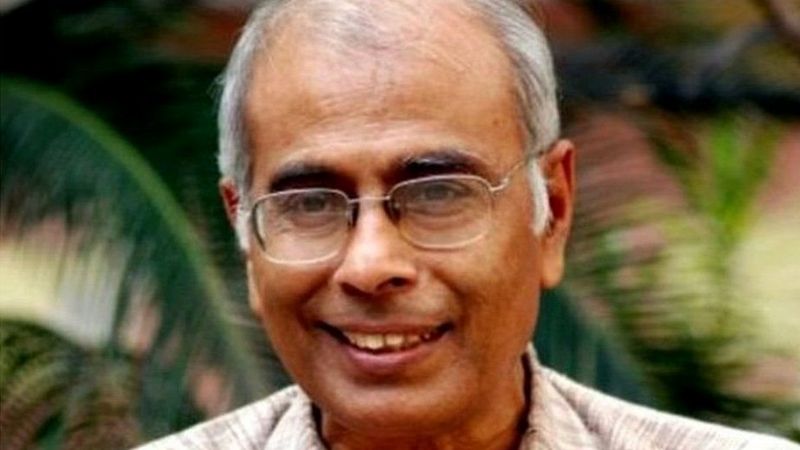 The Bombay High Court on Friday accused the CBI of slowing the pace of investigation in the Dr. Narendra Dabholkar murder case.

The court has asked that after seven years of the murder of Dr. Narendra Dabholkar, why the trial in this case has not started.

A bench of Justices SS Shinde and Manish Pitale in the Bombay High Court questioned the slow investigation process of the CBI and SIT in the case.

The court said, “It is clear. This case was in 2013. We are presently in 2021. The incidents that took place in Karnataka happened after the incident in our state. Hearing has started in Karnataka. Why did it not happen here?” Whereas matters are the same. “

Earlier, the court was informed that the trial has started in the case of murder of Kannada writer M Kalburgi and journalist Gauri Lankesh in Karnataka.

ALSO READ: Ladakh To Have All Weather Connectivity With Rest Of India: LG Mathur

The Bombay High Court is monitoring the investigation related to the murder of Dr. Narendra Dabholkar and Pansare on the request of the victims’ families. Advocate Abhay Nevgi, appearing on behalf of the victims’ families, has said that Maharashtra ATS has found a connection in these four murders. Kalburgi was killed on 30 August 2015. Gauri Lankesh was killed on 5 September 2017.

Nevgi said that the CBI has presented three chargesheets against four people in the Dr. Narendra Dabholkar case. But the SIT has not made any progress in the case of the murder of CPI leader Govind Pansare.

ALSO READ: Alert For BSNL Users, All Money In Your Bank Account Can Be Stolen With An SMS

Singh asked the court for time to present a fresh report. At the same time, lawyer Mankunwar Desha, who appeared on behalf of the SIT, also said that the status report will be presented soon.

On this, the court said that in the next hearing, they need a ‘concrete statement’. Justice Shinde said, “Otherwise we will not leave anyone. You can say that this court is making such a sharp comment.”