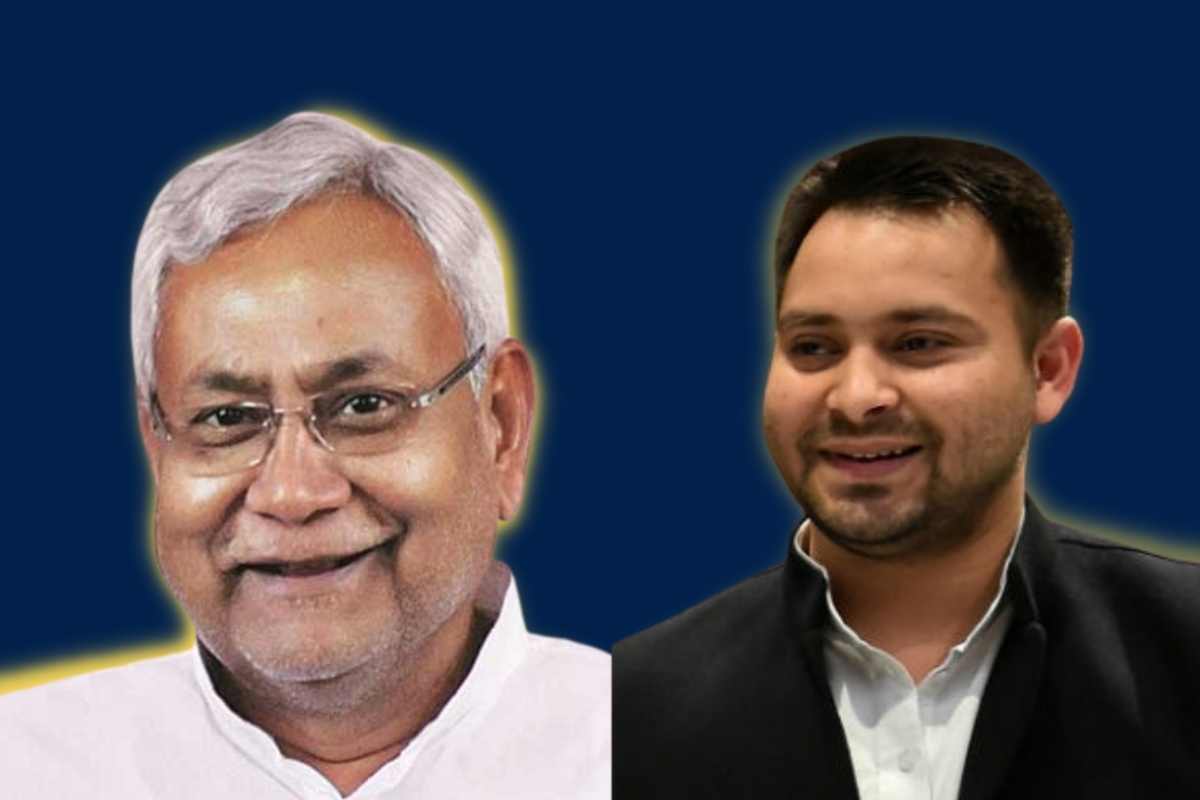 Bihar Number Game: Once again a Maha Gathbandhan government is going to be formed in Bihar. BJP’s Operation Lotus has failed in Bihar. Nitish Kumar exposed the conspiracy of the BJP in time and broke his 5 years old alliance with BJP.

BJP was about to form its government by breaking JDU on the same lines as Maharashtra, where like Eknath Shinde, RCP Singh was helping BJP in breaking JDU.

Let us first understand the number game of how the new government will be formed in Bihar.

There are a total of 243 seats in the Bihar Legislative Assembly, 122 seats are needed here to form the government.

NDA: BJP and JDU had 127 seats, which was just 5 more than the majority.

MahaGathbandhan: On the other hand, the opposition had 115 seats, which was just 7 seats behind the majority.

In such a situation, there are a total of 164 seats in the Grand Alliance camp, which is much more than the majority.

14 MLA of RJD is facing suspension from the assembly. even after that grand alliance will form government easily.

What was the plan of the BJP?

BJP needed 45 MLAs to form the government. They wanted to make their chief minister in the state by breaking JDU through RCP Singh and breaking some MLA of Congress. But Nitish Kumar understood this conspiracy and announced to break the alliance.

The reason for Nitish Kumar’s displeasure

Now Nitish and Tejashwi’s government is being formed once again in Bihar. The leaders of the Grand Alliance are meeting the Governor with their support letter. Tejashwi Yadav can take over the post of Home Minister in the government.