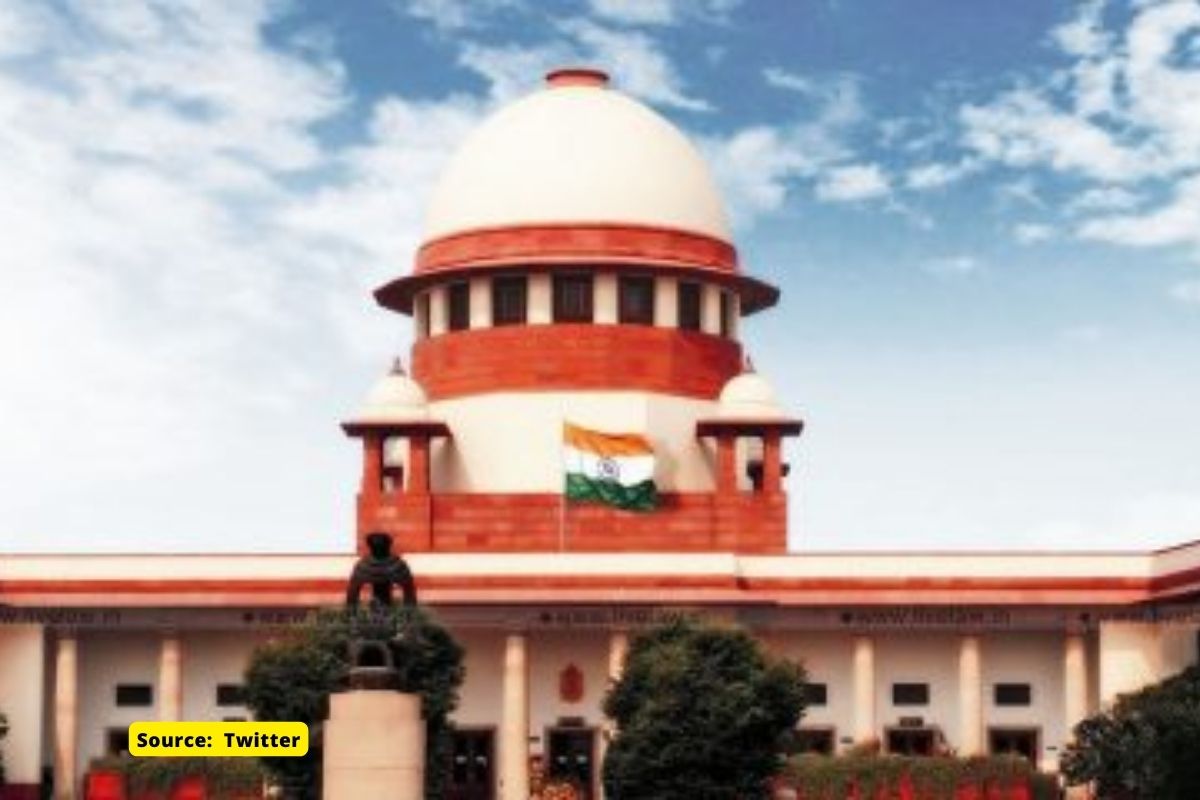 The Supreme Court reserved its verdict on the Center’s curative petition for increased compensation for victims of the 1984 Bhopal Gas tragedy from the US-based Union Carbide Corporation (UCC), now owned by Dow Chemicals. The Court told the Center that it cannot act as a “knight in shining armour” and decided its curative case seeking an additional Rs 7,844 crore from UCC successor firms to compensate the victims.

A panel of five judges led by Justice Sanjay Kishan Kaul told Attorney General R Venkataramani, representing the Center: “It’s very easy to reach into someone else’s pocket and take out the money. To reach into your own pocket and give the money and then see if you can dip into your pocket (UCC) or not.”

The Center wants another Rs 7,844 crore from UCC’s US-based successor companies on top of the $470 million (Rs 715 crore) it obtained from the US company as part of the deal in 1989.

Judge Kaul, who questioned the Center on the filing of the curative plea, said: “I started by saying ‘maryada’ of jurisdiction. You see, we can’t be a knight in shining armour. It’s not possible. We are limited by law, even though we have some leeway. But we can’t say we’re going to decide a curative petition on the basis of original trial jurisdiction.”

The court, also consisting of Judges Sanjiv Khanna, Abhay S Oka, Vikram Nath and JK Maheshwari, which listened to Venkataramani for more than seven hours, including Tuesday’s hearing, said: “As regards the liability and amount of compensation, it is always open to the parties to say that I want to reach an agreement and get rid of any kind of litigation. Now, you (Center) want to modify the agreement. Can you do it unilaterally? It is not a decree but a commitment”.

The AG said that in looking at the enormity of the human tragedy, it is very important to go beyond some of the conventional principles.

In response to this, Judge Kaul said: “Nobody doubts the enormity of the tragedy and people have undoubtedly suffered. It’s easy to get emotional but we on this side of the bench have to refrain because we don’t have the privilege of playing in the gallery.”

Venkataramani said the high court had upheld the Bhopal Gas Leak Disaster (Claims Processing) Act 1985 and the scheme under it.

“Anything that was determined by the Welfare Commissioner under the Act and the scheme was to be filed with the court at a later time. That is exactly what we are trying to do now,” he said, explaining the reason behind the filing of the curative petition.

The Center has insisted that the enormity of the actual damage caused to human lives and the environment could not be adequately assessed at the time of the agreement in 1989.

The AG said that looking at the enormity of the human tragedy, which is unprecedented, it is very important to go beyond some of the conventional principles.

The survivors of the tragedy have long been fighting for proper compensation and proper medical treatment for ailments caused by the poisonous gas leak. The Center had filed the curative petition in the high court in December 2010 for enhanced compensation. On June 7, 2010, a Bhopal court sentenced seven executives of Union Carbide India Limited (UCIL) to two years in prison.

Then-UCC President Warren Anderson was the main accused in the case, but he did not appear at trial.

On February 1, 1992, the Bhopal CJM court declared him a fugitive. Bhopal courts issued Anderson arrest warrants without bail twice in 1992 and 2009 before his death in September 2014.