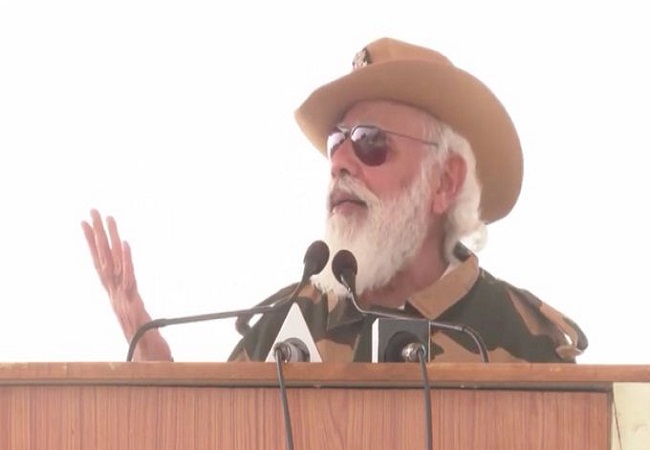 Diesel is getting 32 paise more expensive on 18 February in Delhi as compared to 17 February. According to the news agency PTI, Prime Minister Modi has blamed earlier governments for increasing the prices of petrol and diesel.

The Prime Minister said on Wednesday that India did not make any effort to reduce energy imports, so the burden of petrol and diesel is increasing on the middle class.

Opposition parties blame the Modi government for the rising oil prices. The Congress says that even when the price of oil in the international market fell to a record level, the Modi government did not give relief to the customers but increased the tax.

If a liter of petrol is available in India for 100 rupees, then there is about 60 rupees of central and state government taxes in it. There is 54% tax in diesel.