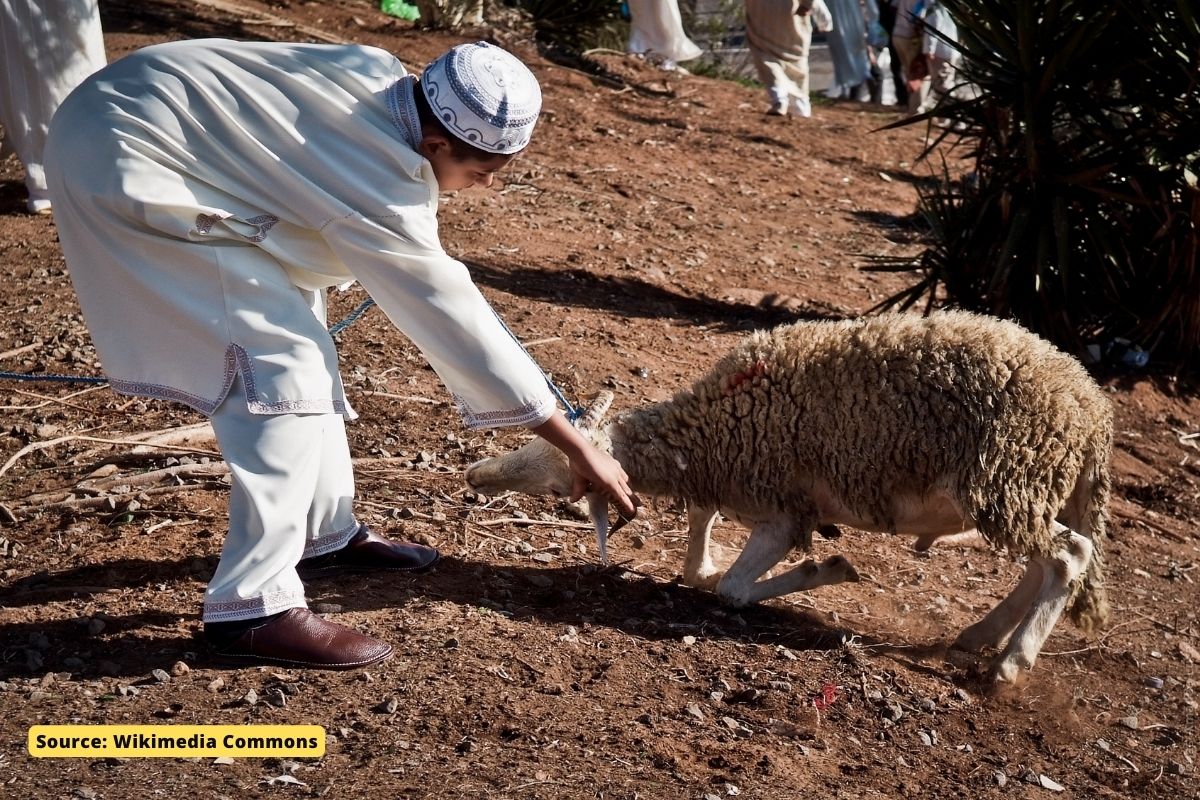 AS Bakrid or Eid-ul-Adha festival will be celebrated next month across the world and in India, The Central Government has issued instructions not to sacrifice animals outside.

The Central Government has issued instructions to all the states regarding this. States have been asked not to allow anyone to sacrifice animals in public.

The Central Government said that it has been seen for a long time that animals are stuffed in vehicles. The order further reads, Strict action will be taken against the people involved in such cases.

Last year, People for the Ethical Treatment of Animals (PETA) India wrote to Prime Minister Narendra Modi requesting that Section 28 of the Prevention of Cruelty to Animals Act (PCA) 1960, which allows any animal to be killed anyway by religion, be erased. The letter was sent ahead of Eid al-Adha, which falls on July 20-21, when thousands of goats, sheep and other animals are slaughtered in the country.

The central government is currently in the process of amending the PCA Act, and in April, PETA India submitted its recommendations to the Animal Welfare Board of India (AWBI), which included recommending a ban on animal slaughter.

PETA India says the exemption given for animal slaughter defeats the very purpose of the PCA Act as it causes unnecessary pain and suffering to animals and is outdated in modern society.

“Sacrifice causes immense pain and suffering to innocent animals. They cannot be allowed to be sacrificed to appease a god or deity in a barbaric way,” PETA said.