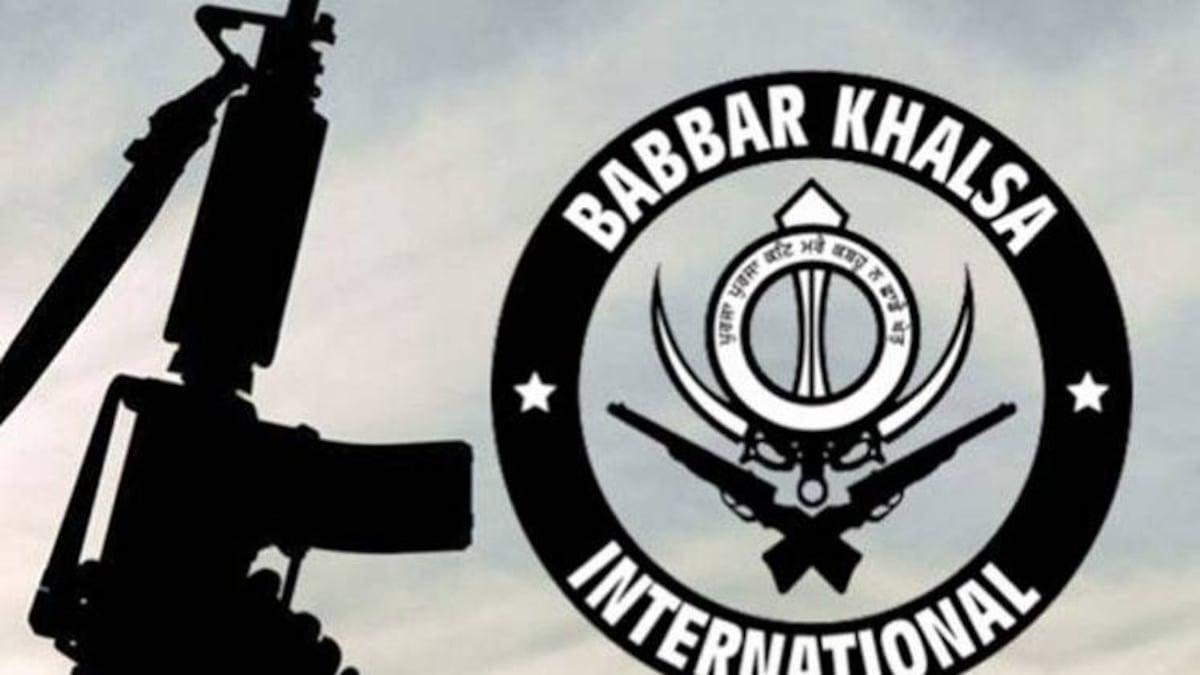 Ground Report | New Delhi: Who is Babbar Khalsa; A bomb exploded in Ludhiana’s district court complex on Thursday, killing one person and injuring six others, prompting the Punjab government to declare a high alert in the state.

According to the report of Intel, the blast was carried out by Babbar Khalsa chief Barwa Singh in association with a local gangster named Harvinder Singh Rindha with an aim to create instability in Punjab. On this input, intelligence agencies have already issued advisories and inputs to the local police and administration.

The report, citing top intelligence sources, said that Wadhwa Singh, the head of the outfit, carried out the attack with the help of local gangster Harvinder Singh (aka Rinda Singh).

Intelligence agencies suggest that the group may carry out more such attacks in Punjab ahead of the assembly elections due early next year.

Punjab Congress chief Navjot Singh Sidhu tweeted “I condemn this cowardly act. Innocent people losing lives to vote bank politics and polarisation !! The politics of Hope and Unity must replace the politics of Fear and Division. Divisive force will be defeated by the indomitable spirit of Punjabiyat given to us by Great Gurus”.

ALSO READ: Elgaar Parishad Vs Dharma Sansad, one is act of terror other is not?

On Thursday, one person was killed and six others were injured in a bomb blast in Ludhiana’s district court premises, prompting the Punjab government to declare a high alert in the state. As per the investigation so far, the police suspect that the person killed in the blast in the second floor toilet was trying to collect or plant an explosive device.

What is Babbar Khalsa

The Babbar Khalsa was founded in 1978 by Talwinder Singh Parmar and Jathedar Sukhdev Singh Babbar.

Born in India, Parmar later moved to Canada and became a Canadian citizen. He was widely regarded as an influential spokesperson for Sikh independence and is still a well-known figure within the Canadian-Sikh community today.

While in Canada, Parmar continued to lead BKI activities, which included terror financing, recruitment and radicalization, the purchase of small arms and explosives, and the development and coordination of terrorist attacks. Parmar eventually returned to India where he was killed in a police encounter in 1992.

BKI has participated in hundreds of attacks against security forces and civilians. The most notable attacks are as follows:

November 19, 1981: Babbar Khalsa was involved in an armed encounter with police in Daheru village of Ludhiana district, resulting in the death of Police Inspector Pritam Singh Bajwa and Constable Surat Singh. This was the catalyst for BKI’s rise to prominence.

June 23, 1985: Babbar Khalsa terrorists bombarded Air India Flight 182 en route from Montreal, Canada to New Delhi, India. The Boeing 747 was destroyed in Irish airspace at an altitude of 31,000 feet and crashed into the Atlantic Ocean. All 329 passengers were killed, including 268 Canadian citizens, 27 British nationals, and 24 Indian nationals.