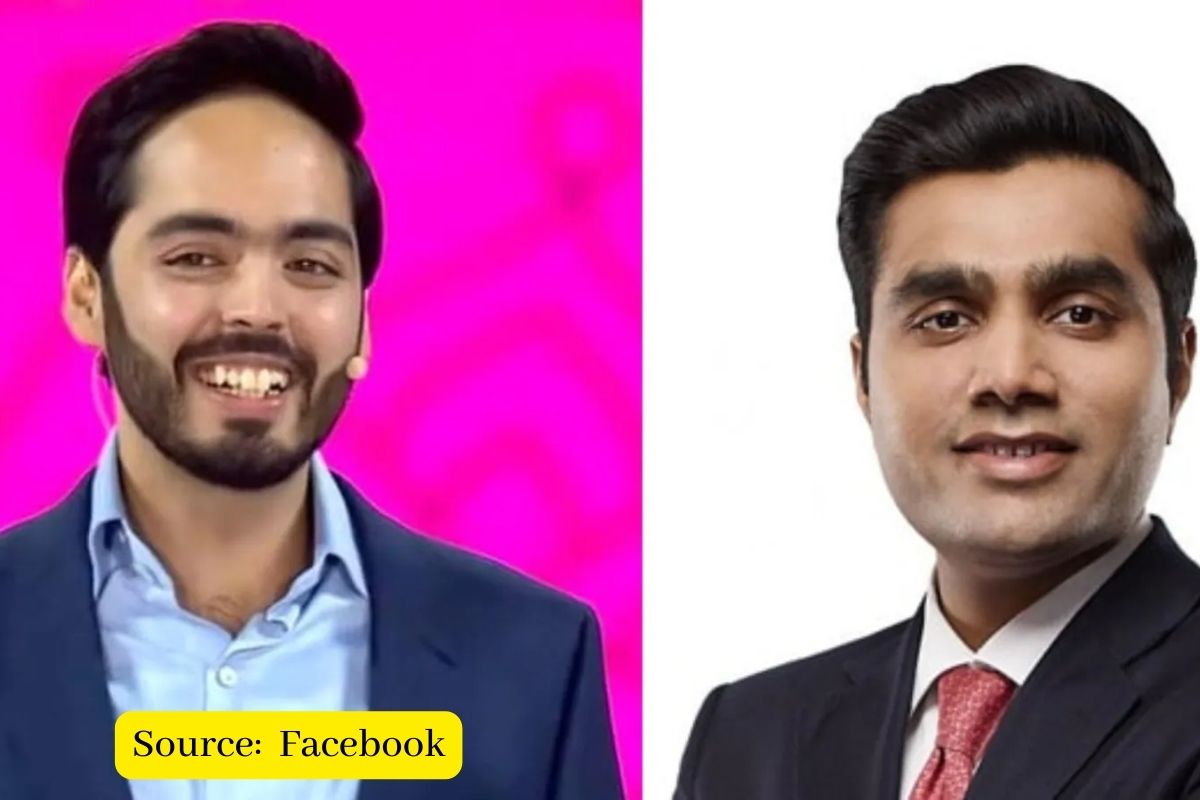 “EAC will play a key role in achieving the goal of a $1 trillion economy. It will function as a private investigative body with a focus on issues related to agriculture, banking, engineering and education, among others,” Deputy Chief State Minister Devendra Fadnavis told the legislative council on Thursday.