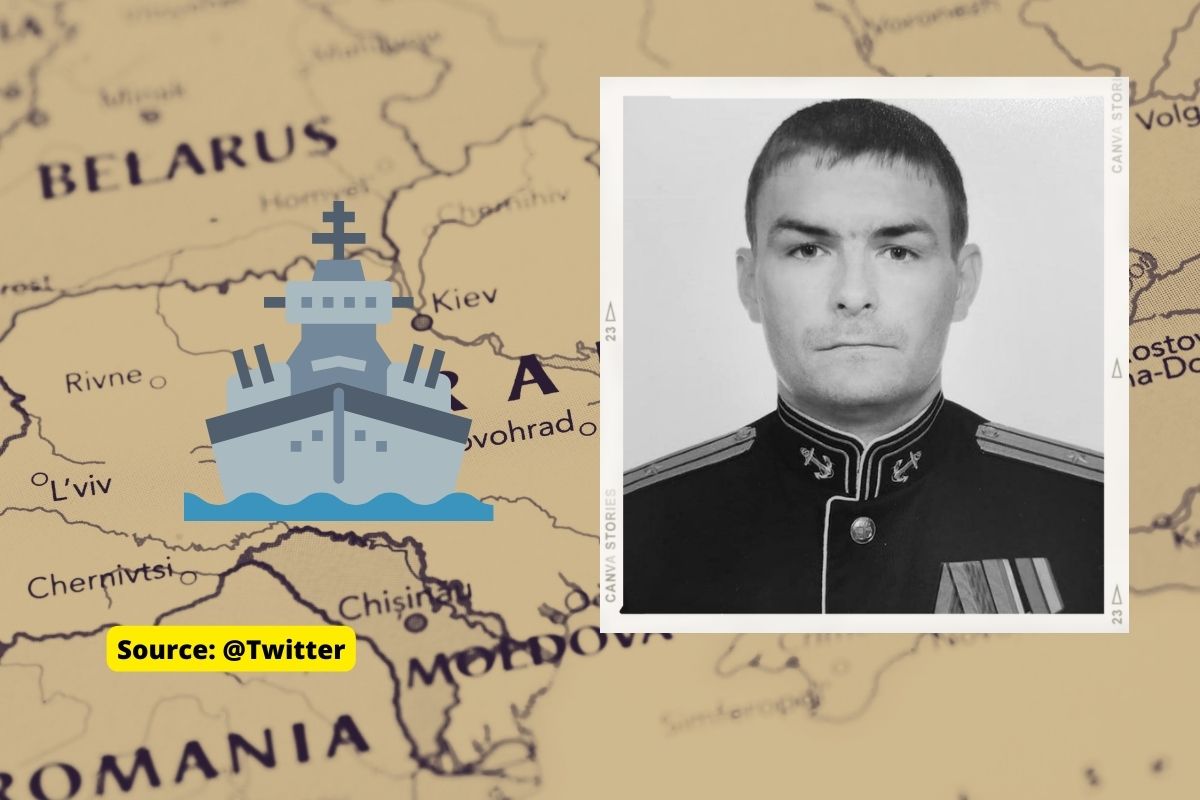 Russian state news agency TASS confirmed on Monday that one of its senior Russian naval officers died in Ukraine. According to TASS, “Ceasar Kunikov” was killed in the occupied Ukrainian port of Berdyansk on the Sea of Azov.

Governor of Sevastopol Mikhail Razvozhayev said we said goodbye to Alexander Grigorievich Chirva and the commander of the large landing ship “Ceasar Kunikov” of the 197th Brigade of the landing ships of the Black Sea Fleet, the Captain of the Third Rank ”

Although the circumstances of Chirva’s death are unknown, earlier on March 24, Ukraine’s General Staff reported that Caesar Kunikov was neutralized after Ukrainian attack near the port city of Berdyansk.