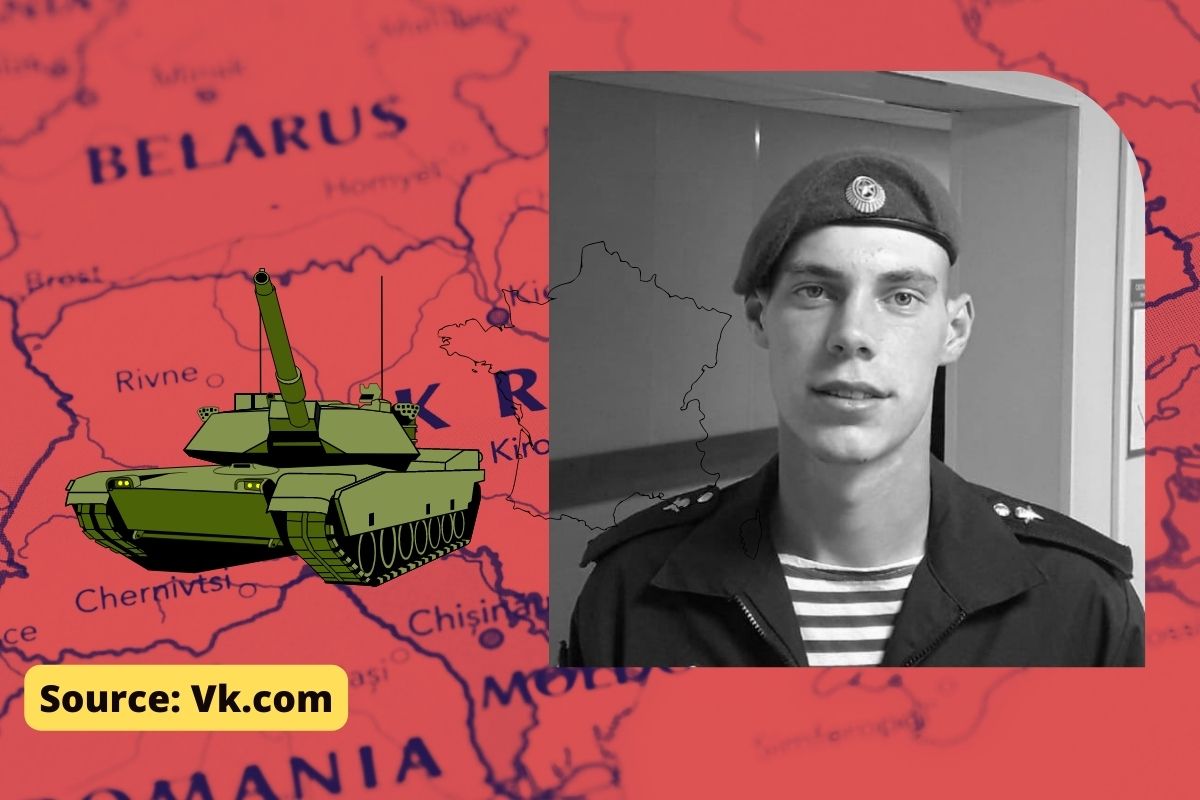 Denis Alekseevich Nikolaenkov died during a special military operation on the territory of Ukraine on 27th feb. He was 21 year old, a native of the Smolensk region. On July 2, 2020, he was drafted into the ranks of the Russian Army and soon signed a contract. He served in the 104th regiment of the 76th Airborne Division.

Russia is not releasing the death toll of its soldiers, but according to Ukraine, more than 20 thousand Russian soldiers have been killed so far. Families of many Russian soldiers say they did not know that their son had been stationed in Ukraine for the war. Most of the soldiers who died are also between 21-25 years of age. At the same time, Ukraine says that 3000 of its soldiers have been killed in this war.

In the war between Russia and Ukraine, civilians are also facing a large number of excesses. Many Russian soldiers have raped women and children. Ukraine also recently released an audio clip in which a Russian soldier’s wife allows him to rape her.

Not only this, a video also went viral in which a Russian soldier was found raping a child. Civilians are being killed in large numbers. Russia and Ukraine want to win this war by any means. While Ukraine is engaged in the defense of its country, Russia is attacking the sovereignty of one country.

The age of the soldiers killed in this war is also not much, but these youths of both the countries have been thrown into this war. And losing his life at a very young age.