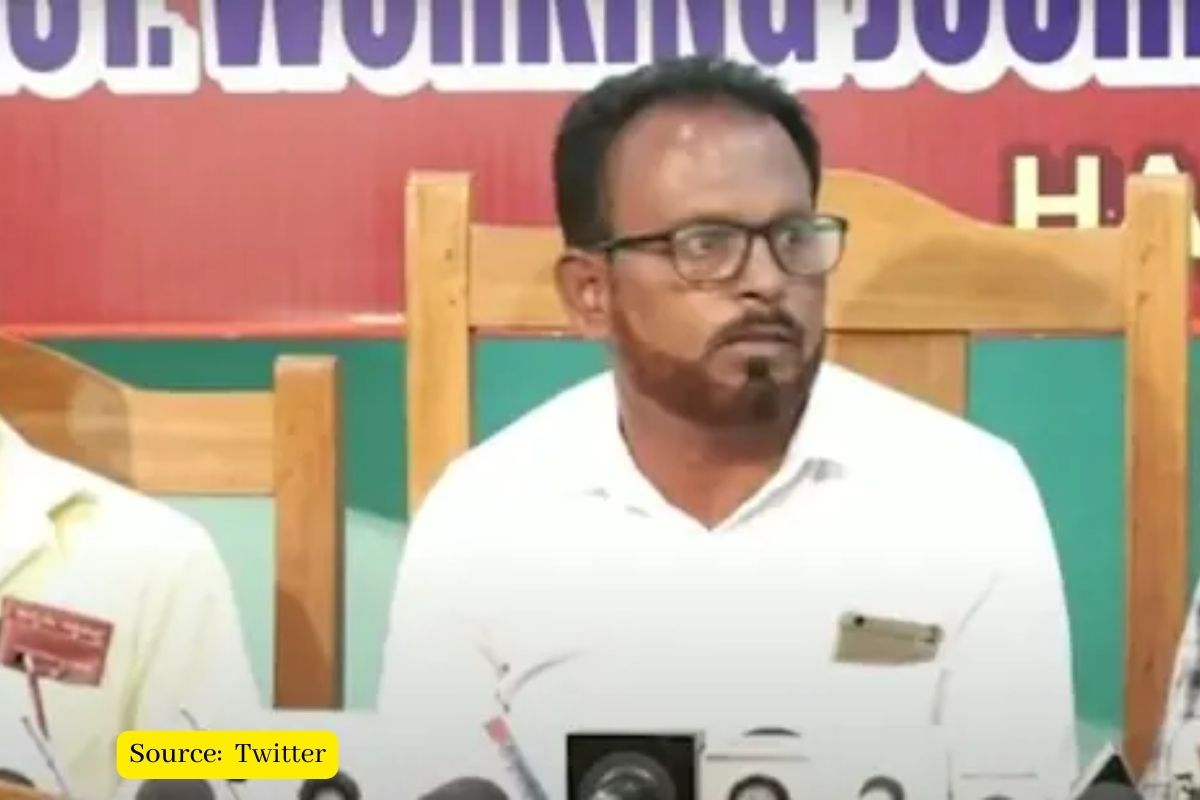 A representative of the association stated at a press conference in Haasan, Karnataka, that alcohol consumers (alcohol lovers) contribute 30% of the state’s revenue and are being ignored for a long. As a result, they submitted to the government a list of demands that will help their families.

One of the association’s members raised his demands, saying that each bottle should have insurance of one lakh rupee, in case a consumer dies. According to the association, the state needs to create a special corporation for such as people with alcohol use disorder and the government needs to build 15,000 new houses for them every year. In addition, the government should cover the cost of liver surgery, as well as regular health inspections at the taluk level.

The association also asked the government to provide reserves for their children in schools. “Our children are likely to grow up disturbed due to our habits, therefore 10 per cent of the seats in government shelters in the state should be reserved for them. This will help the children to study without disturbance,” the member said.