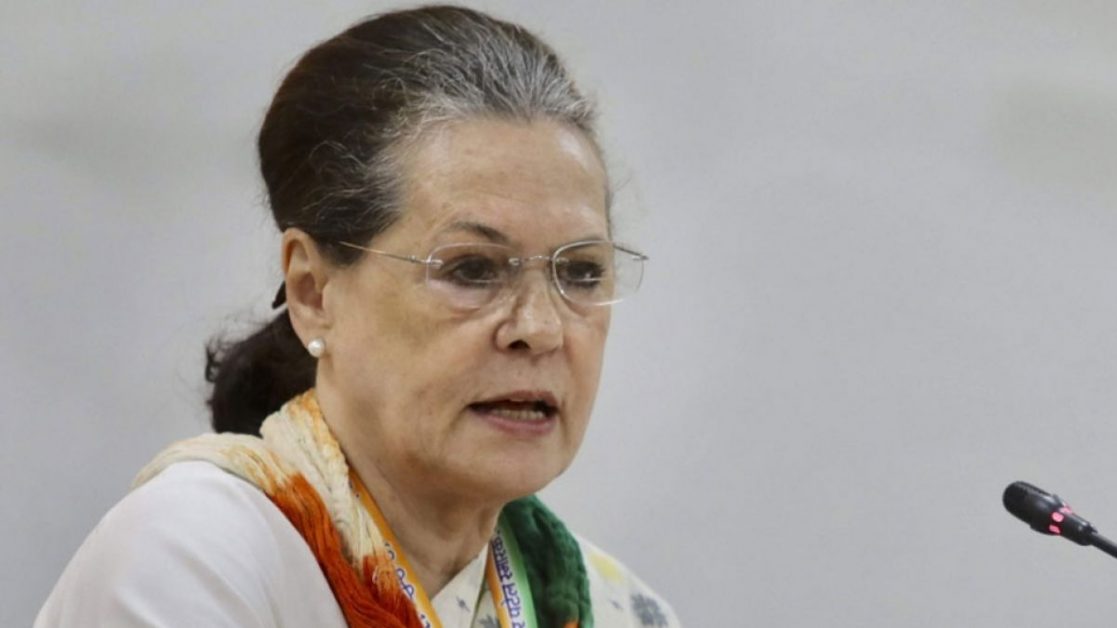 After the turmoil in Punjab

According to the news published in The Hindu, after the resignation of Amarinder Singh and now Navjot Sidhu from the Punjab unit, many senior party leaders are openly challenging the leadership of the Gandhi family.

Former Union minister Kapil Sibal, who was part of ‘G-23’, a group demanding elections and reforms in the Congress, said in a press conference on Wednesday, “There is no president in our party at present. No one knows who is taking them. Decision.”

At the same time, his fellow leader and another member of ‘G-23’ Ghulam Nabi Azad wrote a new letter to Congress President Sonia Gandhi and called for a meeting of the party’s Executive Committee (CWC) and demanded internal reforms in the party. Their demand is that in the CWC meeting, there can be a debate on the upheaval in Punjab and the disillusionment of the leaders with the party.

Sibal quoted Mahatma Gandhi as saying that “no ideology can claim the monopoly of right decision”. He said that a monopoly cannot be established on the party. He insisted that “G-23 is definitely not ‘Gee Huzoor-23’.”

problem should be discussed

He also said that a senior colleague had written a letter to Sonia Gandhi. However, he did not take Azad’s name. Sibal further said, “Some things we cannot say publicly but it can be discussed in CWC that why we are in such a situation. Congress is the only one that can fight BJP and I assure you. I am not one of those who are going to leave the party. The irony is that Gandhians are leaving the party.”

Sibal said, “If anyone has any problem then it should be discussed. Discussions should be held with the senior-most members of the party and the organizational structure should be strengthened. We need to have a frank dialogue so that a- Let the other’s point come to the fore. Let it be understood.” May go.”

The group, which wrote to Sonia Gandhi in August 2020 demanding internal reforms in the party, has reiterated its demand for an elected CWC, central election committee, and a full-time chairman.

Meanwhile, Congress workers of Sibal’s old parliamentary constituency Chandni Chowk protested outside his residence. Kapil Sibal had a banner like ‘Get Well Soon’ in his hands.

Congress chief spokesperson Randeep Surjewala tweeted late on Wednesday, without naming Amarinder Singh, “People in power are angry with a Dalit in Punjab being made the Chief Minister. Amit Shah’s residence has become a haven for anti-Dalit activities.

At present, Sonia Gandhi is the acting president of the Congress, but people believe that most of the decisions are being taken by Rahul and Priyanka Gandhi. Both of them supported Navjot Singh Sidhu, who campaigned for Amarinder Singh’s removal, but Sidhu resigned from the post of Punjab unit president on Tuesday, putting the party in trouble.