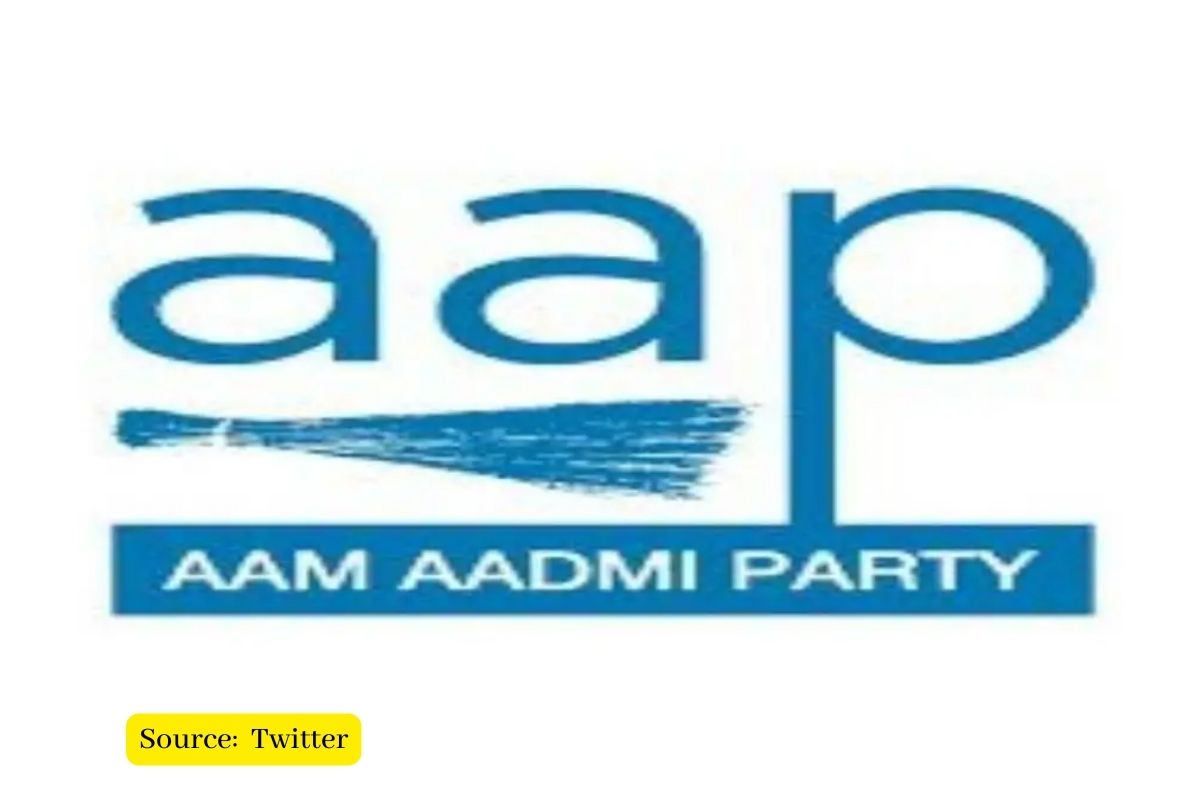 The Delhi government’s Information and Publicity Directorate served a recovery notice of ₹163.62 crore to AAP for allegedly running political ads disguised as government ads, according to reports.

Directorate of Information and Publicity reportedly told AAP to pay the amount within 10 days. This comes after the Lieutenant Governor of Delhi ordered the Chief Secretary to recover ₹97 crore from AAP for the same.

The Delhi government Audit Directorate has also delegated a special audit team to conduct an audit of all such political advertisements after March 31, 2017, the sources said.

According to records, out of Rs 106.42 crore, DIP has already paid Rs 99.31 crore to the relevant agencies and Rs 7.11 crore (approximately) is outstanding.

The DIP notice reads: In view of the above, you are requested to repay Rs 99,31,10,053 to the Treasury immediately and Rs 7.11 crore (approximately) for the remaining advertisements for which payment has not been released until Now by the government, must be paid directly to the agencies involved within 10 days from the date of issuance of this notice.”

AAP chief spokesman Saurabh Bharadwaj dismissed Saxena’s order in December over the ads as illegal, saying the deputy governor had no power to recover the money.

“The order has no legal value. All BJP [Bharatiya Janata Party] ruled states including Haryana, Madhya Pradesh, Uttar Pradesh, Goa; and the Congress governments in Rajasthan and Chhattisgarh have also been running announcements of their plans in the Delhi newspapers.

He added that BJP-ruled states have posted advertisements in Delhi worth ₹22,000 crore. “When the BJP returns Rs 22 billion to the treasury, we will pay Rs 97 crore to the treasury.” He hit Saxena saying that he doesn’t understand the law and that he has no shame.