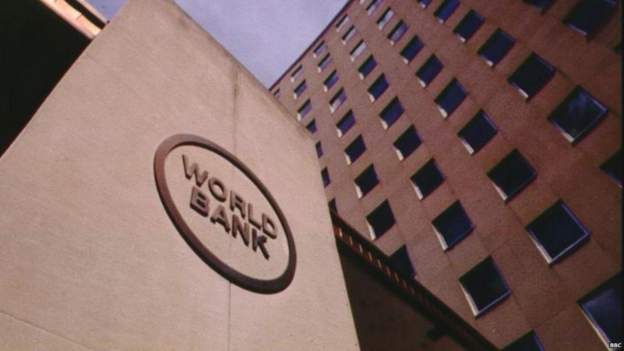 A World Bank report, India’s economy is expected to decline by 9.6 percent in FY 2020-21. This shows the decrease in expenditure and private investment at the family level. At the same time, the World Bank has projected a growth of 5.4 percent in the Indian economy in the next financial year 2021-22.

ALSO READ: In 6 Months, Mehbooba Made Rs 82 Lakh Worth Purchases As CM

The World Bank has said in its Global Economic Prospects report that the income of people working in the unorganized sector has been severely affected due to the corona virus epidemic.

The report said, “The impact of the epidemic on the economy in India came at a time when it was already declining. Production is projected to decline by 9.6 percent in the financial year 2020-21, reflecting a decrease in family spending and private investment. “

The World Bank has also released estimates about Pakistan. According to the bank, the improvement in Pakistan will be slow and the growth rate is expected to be 0.5 percent in 2020-21. Considering the constant pressure on revenue strengthening and weaknesses in the services sector, growth is expected to be affected.

Also Read:  How possibility of economic recession is increasing?

In other countries of South Asia, the economic impact of covid-19 has been relatively less, but in spite of that they have been very affected. In countries where the economy is based on tourism, the corona virus epidemic has been adversely affected.

In the rest of South Asia, the economic impact of COVID-19 has been somewhat less severe but still significant. Economies that depend heavily on tourism and travel have been especially hard hit. That includes the Maldives, Nepal, and Sri Lanka, the report said.

ALSO READ: ‘We will meet our parents or be shot’; Former militants wives announce to march towards LOC

“Regional economic activity is estimated to have contracted by 6.7 per cent in 2020, led by a deep recession in India, where the economy was already weakened before the pandemic by stress in non-bank financial corporations,” the World Bank said.