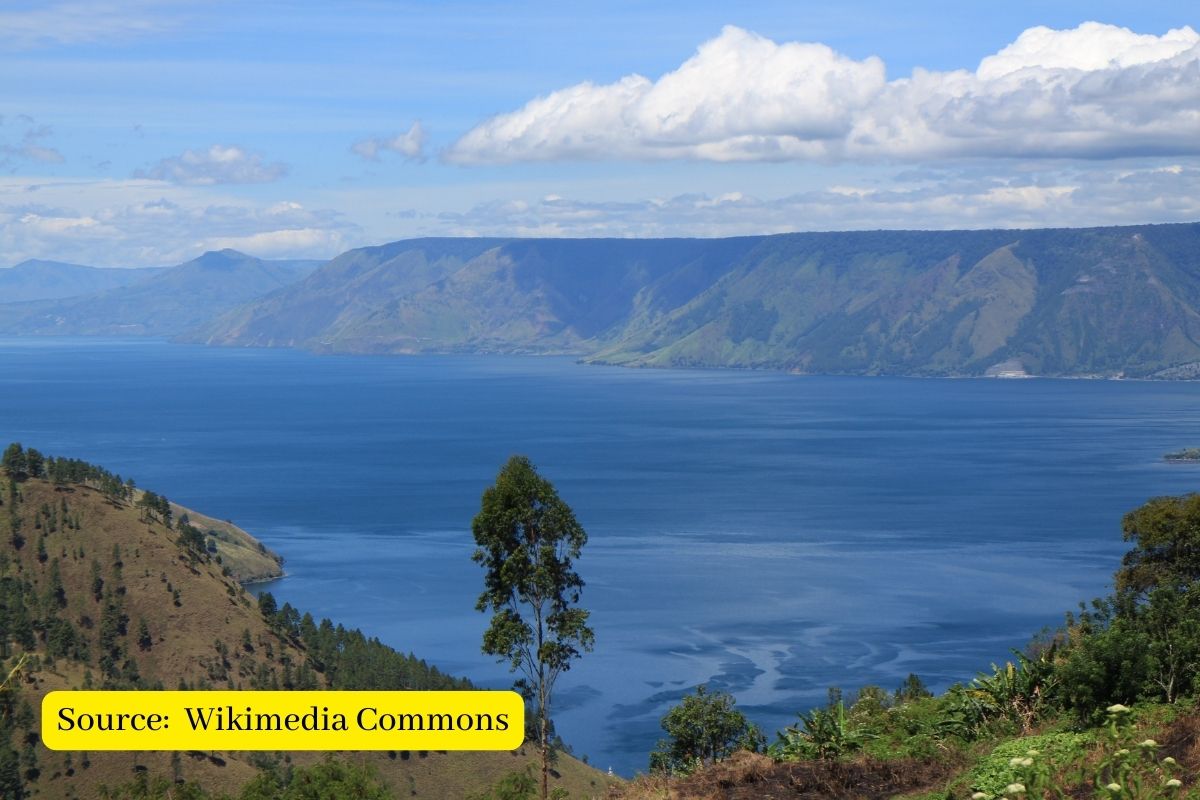 The lake can be found everywhere; in mountainous regions, basins, areas of melting glaciers and rift zones. They have been formed by glacial movements, landslides, ice dams, sinkholes, and volcanic eruptions. Depending on where exactly they are located, the lakes vary in volume, area, and depth.

If you’ve ever wondered which lakes were the deepest, these are the 10 deepest lakes in the world.

Its name derives from the Tatar “Bai-Kul” – “rich lake”. It is also known as the Blue Eye of Siberia and The Pearl of Asia due to the quality of its waters, which were one of the best on the planet and are currently losing due to pollution.

It is the second-largest lake on the continent in terms of surface area, although the deepest and most voluminous. It extends for 673 km in a north-south direction and is, on average, about 50 km wide.

It is located below the Russian Vostok base, 4,000 m below the surface of the central Antarctic ice sheet, totally isolated from the outside and protected from the atmosphere. It is 250 km long by 50 km wide and is divided into two deep trenches by a mountain range. Lake Vostok covers an area of ​​15,690 km² and has an estimated volume of 5,400 km³ of fresh water. In May 2005, an island was found in the centre of the lake.

It is located in Patagonia and is shared by Argentina and Chile. The lake is known in each country by the name of the respective liberators: in Argentina, it is known as Lake San Martín in honour of José de San Martín, while in Chile it is called Lake O’Higgins in honour of Bernardo O’Higgins. Both names are correct internationally.

The lake has an area of ​​1,013 km² and is located 285 m high in the Patagonian Andes. Of its total area, 554 km² are in the Chilean Region XI of Aisén del General Carlos Ibáñez del Campo and the remaining 459 km² belong to the Argentine province of Santa Cruz.

Lake Issyk-Kul (also called Ysyk Köl or Issyk-kol) is located in northeastern Kyrgyzstan. It measures 182 km in length, and 60 km in width, with a total area of ​​6,280 km², which makes it the second largest mountain lake in the world, only behind Lake Titicaca, located in the Andes. Its average height is 1620 m above sea level, and its maximum depth is 702 m.

It covers 11,000 km² and is located in the Northwest Territories of Canada and is 2,015 feet deep, making it the deepest lake in North America. Due to the low temperatures in the area, for about eight months of the year, the lake is partially frozen, while during the winter, the ice layer is so thick that trailer trucks can drive over it.

With a violent volcanic past, located in the state of Oregon, United States, it is a place of immeasurable beauty. With surrounding cliffs up to two thousand feet high, two small islands, and spectacular blue waters, make this “outdoor laboratory” the perfect spot for photographers.

Crater Lake is the deepest in the United States with a depth of 1949 feet. You can also have some of the purest water in North America, (in terms of the absence of persistent organic pollutants).

With a depth of 1,936 feet, Lake Matano is famous for its crystal clear waters and the many species of fish that have emerged from a single ancestor that has diversified over time.