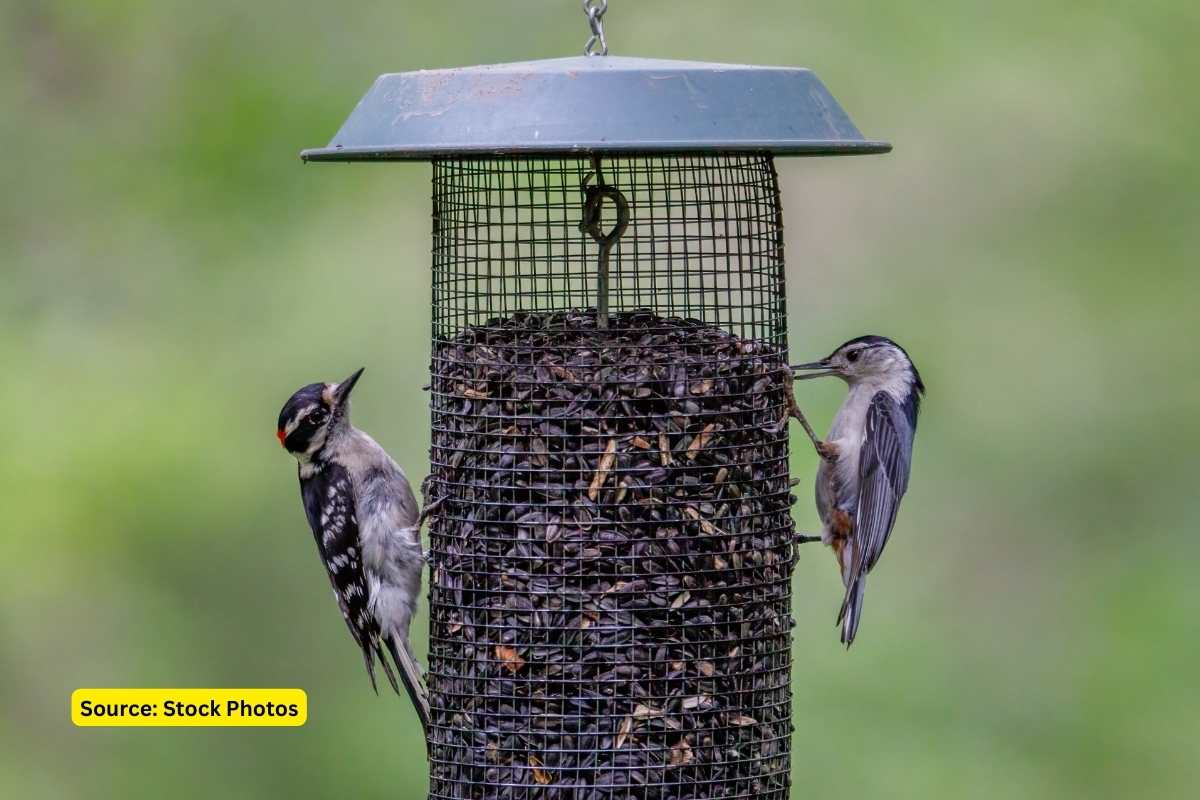 According to The State of Worlds Birds Report 2022, a whopping 48% of existing bird species worldwide have a declining population trend. Although, the study recommends birdwatching to conserve avian fauna. But, acknowledges the negative impacts practices like bird feeding have on these species, with a growth rate of 4% annually.

Birds, naturally have the instinct to look out for their own food. And, the absence of a feeder does not necessarily cause a crisis in meeting their energy needs.

They primarily feed on small insects, native local vegetation, and even small vertebrates.

A feeder can surely help fill the gap in their energy requirements in the colder months when food availability is scarce.

According to the US National Wildlife Health Centre, there are five major diseases that have an impact on the birds known to be visiting bird feeders. These diseases are salmonellosis, aspergillosis, avian pox, trichomonosis, and mycoplasmosis.

These diseases claim millions of lives leading to a significant decrease in the bird population. A major source of these diseases is bird droppings and idle waste food. Overcrowding of birds around feces can cause a higher risk of the spread of these diseases.

Many of these can become a serious problem as they tend to be airborne and can affect the human population as well.

These illnesses often spread from the feeders into the wild. The finch trichomonosis disease has caused a drop in the population of breeding greenfinches of the British Isles by a whopping 35% since 2005, according to a study by the Zoological Society of London.

Read more: Your Bird Feeder May Be Spreading Disease

Diseases like Finch Trichomonosis and Paridae Pox have been known to be the cause behind disease epidemics in birds affecting their population drastically.

Although, there are claims that the presence of bird feeders poses the risk of altering migratory patterns as well as the reproductive behavior of birds. But, things can’t be said with certainty.

Birds have survived and emerged through the process of natural selection. They would not starve if they don’t find bird feeders. But, they might die of a disease that is possibly spreading at your feeder. So, making sure there is vigilance about its proper care and cleanliness is of utmost importance.