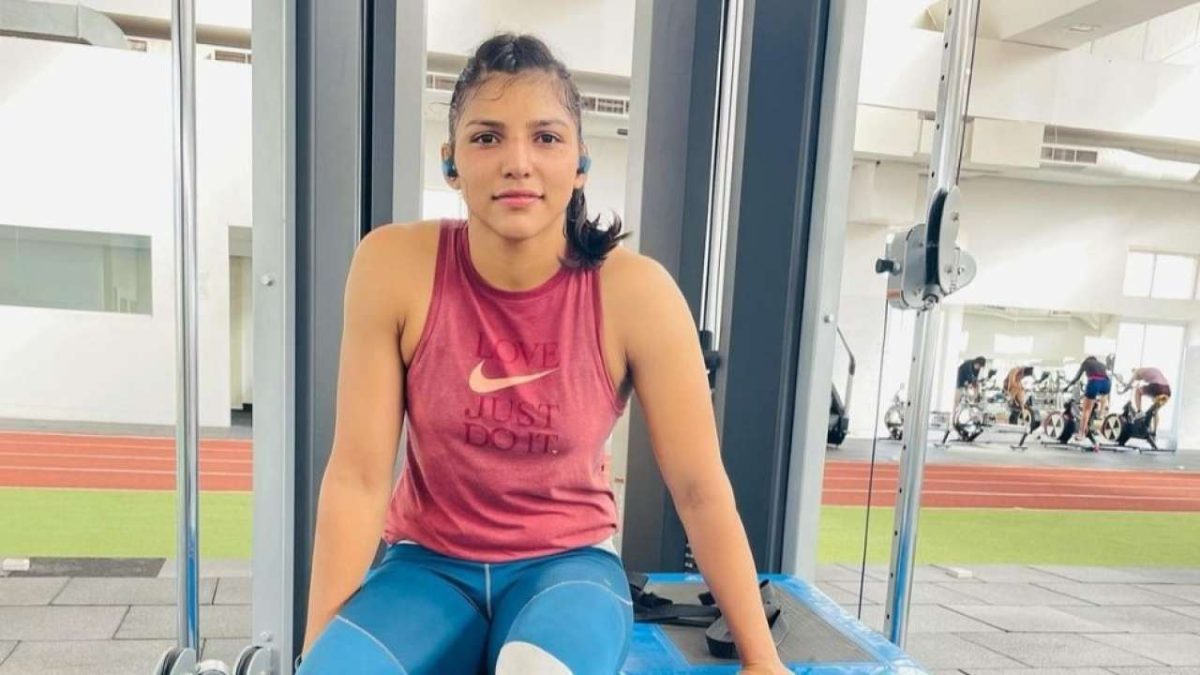 Ground Report | New Delhi: Who is Nisha Dahiya; National level wrestler Nisha Dahiya has released a video this evening saying that she is absolutely fine after reports of her being shot dead in Haryana. Along with Olympic medalist Sakshi Malik, Nisha says in the video that she is in Gonda, Uttar Pradesh for the Senior National Meet.

“I am in Gonda to play senior nationals. I am alright. It’s fake news (reports of her death). I am fine,” says wrestler Nisha Dahiya in a video issued by the Wrestling Federation of India.”

Earlier it was reported that in the village of Halalpur in the Sonipat district of Haryana was shaken by the sound of bullets today. National level wrestler Nisha Dahiya and her brother were shot dead by unknown assailants today. The incident took place on Wednesday at Sushil Kumar Wrestling Academy in Halalpur. In the incident, Nisha and her brother Suraj died on the spot while mother Dhanpati is in critical condition and has been referred to Rohtak PGI.

India-China Face Off: China set up several camps on LAC

PM Narendra Modi also praised her along with other women wrestlers for their breakthrough performance. Congratulations to Shivani, Anju, Divya, Radhika, and Nisha for winning medals at the Wrestling Championships in Belgrade. Their performance is special and will contribute to wrestling becoming even more popular across India, PM had tweeted on Wednesday.

ALSO READ: What is Bio Bubble Fatigue, is it responsible for India’s defeat?

However, she was banned for four years by the World Anti-Doping Agency in 2016 after she tested positive for the drug meldonium, the same drug that landed tennis star Maria Sharapova in trouble.