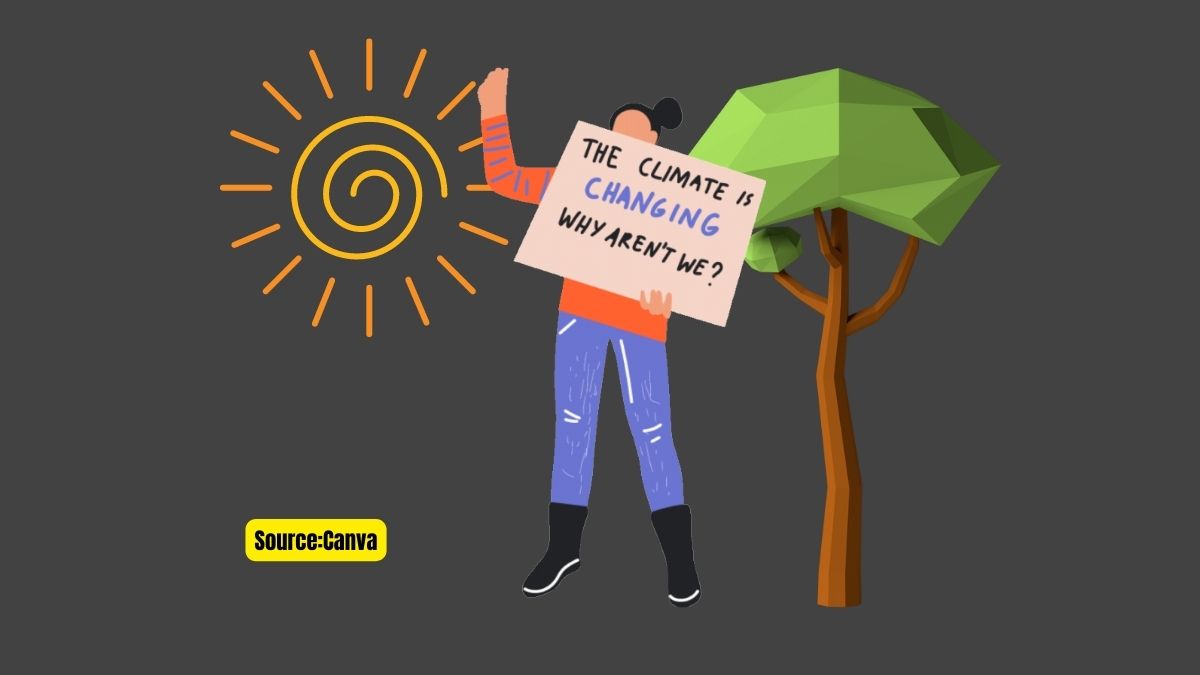 “Nature provides a free lunch, but only if we control our appetite”

World Environment Day, 2022 with the campaign slogan – “Only One Earth” focuses on “Living Sustainably in Harmony with Nature”. Annually observed on June 5, the day stresses on the importance of active participation in environment conservation and sustainable living.

God gave us one earth, we diversified it. By carrying out all sorts of activities, gradually, the pure nature deteriorated, the biodiversity dwindled and we continuously increased the pollution load on the earth – may it be land, soil, water, or air. Today air pollution, poor waste management, growing water scarcity, falling groundwater, aquatic pollution, deforestation, biodiversity loss, and land/soil degradation are major environmental issues for India. Above all, there are other environmental disasters including cyclones, earthquakes, and floods, it is now more than ever that everyone needs to come together to support environmental initiatives even in the smallest ways possible. It could mean starting as small as saving water at home or disposing of waste by sorting out wet and dry waste.

The United Nations’ message is to inspire people and at the same time, also educate them as to why it is important to conserve the environment. It is believed that the day was designed by the UN General Assembly in the year 1972, on the first day of the United Nations Conference on the Human Environment. Ever since its inception led by the United Nations Environment Program (UNEP), World Environment Day is held annually on June 5 since 1973. The campaign has laid great emphasis on the need for active conservation efforts.

World Environment Day is celebrated to remind people not to take nature for granted, and to read the signs, understand them, and act accordingly. It is one of the biggest annual events in the world run by the United Nations to raise awareness among people.

The air we breathe, the water we drink, the sun rays that reach us, and the food that we consume every day, are all gifts from the environment, and as such, it becomes important that they are respected, and their values understood. Twenty species of plants and animals become extinct each day. Since ecosystems rely on all organisms from the smallest bacteria to the largest vertebrate, it is important to conserve and celebrate biodiversity as everything is interconnected. We have to bend the curve on biodiversity loss since it is the entire biodiversity on the earth that makes it One Earth. Just as the body needs rest, the environment also needs rest.

On this World Environment Day, it is time to address the fact that India is home to 15 of the most polluted cities in the world. Studies indicate that nearly 700 million people in India are exposed to unhealthy air. Since the corona pandemic struck, science has revealed that on top of the clear links between air pollution and premature death that we already knew about, it has also been found to increase risk among people infected with the COVID-19 virus. We want and need a healthy economy of course, but we also want healthy people and a healthy environment else we will not have an economy at all.

Aside from the benefits to health by reducing pollution, if we cut pollution, we will also reduce the greenhouse gases that cause climate change, which currently presents the biggest risk to our economies, our health and our lives, if left unchecked. We are already seeing its impacts including Cyclone Amphan, locust swarms and unprecedented temperatures of over 45 degrees Celsius. The health warnings related to climate change are also stark. According to research by the World Health Organization, the effects of climate change – including heat stress and malnutrition – will contribute to an increase of about 2,50,000 deaths per year between 2030 and 2050.

Globally, businesses call for a zero-carbon recovery. Tech Mahindra along with other Indian companies, Dalmia Cement, and Wipro joined over 150 global corporations urging governments to align their COVID-19 economic aid and recovery efforts with climate science, to reach net-zero emissions well before 2050. These companies have a collective market capitalization of over $2.4 trillion.

Business sees that we are at a critical juncture. We can choose to reboot the economy in a way that leads us towards a point of no return – unchecked climate change – or we can choose a pathway that leads us to a thriving, healthy economy. Supporting, incentivizing and investing in carbon-neutral industries, processes, innovations, and approaches of the future is surely the only way to go.

Keeping this in view, ecosystem restoration is on the lips of scientists, officials, and environmental activists. This implies assisting in the recovery of ecosystems that have been degraded or destroyed, as well as conserving the ecosystems that are still intact. Healthier ecosystems, with richer biodiversity, yield greater benefits such as more fertile soils, bigger yields of timber and fish, and larger stores of greenhouse gases.

Restoration can happen in many ways – for example through an active plantation or by removing pressures so that nature can recover on its own.

The Ecosystem Restoration Playbook outlines three pathways to get involved in ecosystem restoration during the UN Decade and beyond :

Our little efforts can bring big changes in environmental conservation.

7.         Run vehicles at low speed, in doing so, 8% pollution is reduced. Try to share vehicles with colleagues for going to the office.

It is high time to take the right remedial action for saving the earth from major environmental issues. If we ignore them today, the ill effects will curb the entire biodiversity and human existence in the near future. Our solutions are in nature itself. Earth is like our home, let us make fervent efforts to keep it clean and green. It is we who are responsible for the destruction of the environment, it is we who are also responsible for the restoration of the environment.

Let us try to restore our earth. On the occasion of World Environment Day, let us promise to make it a better place to live.

In the universe are billions of galaxies

In our galaxy are billions of planets

But there is #OnlyOneEarth,

Let’s take care of it.

Use of water continues to grow in the world: 1% per year