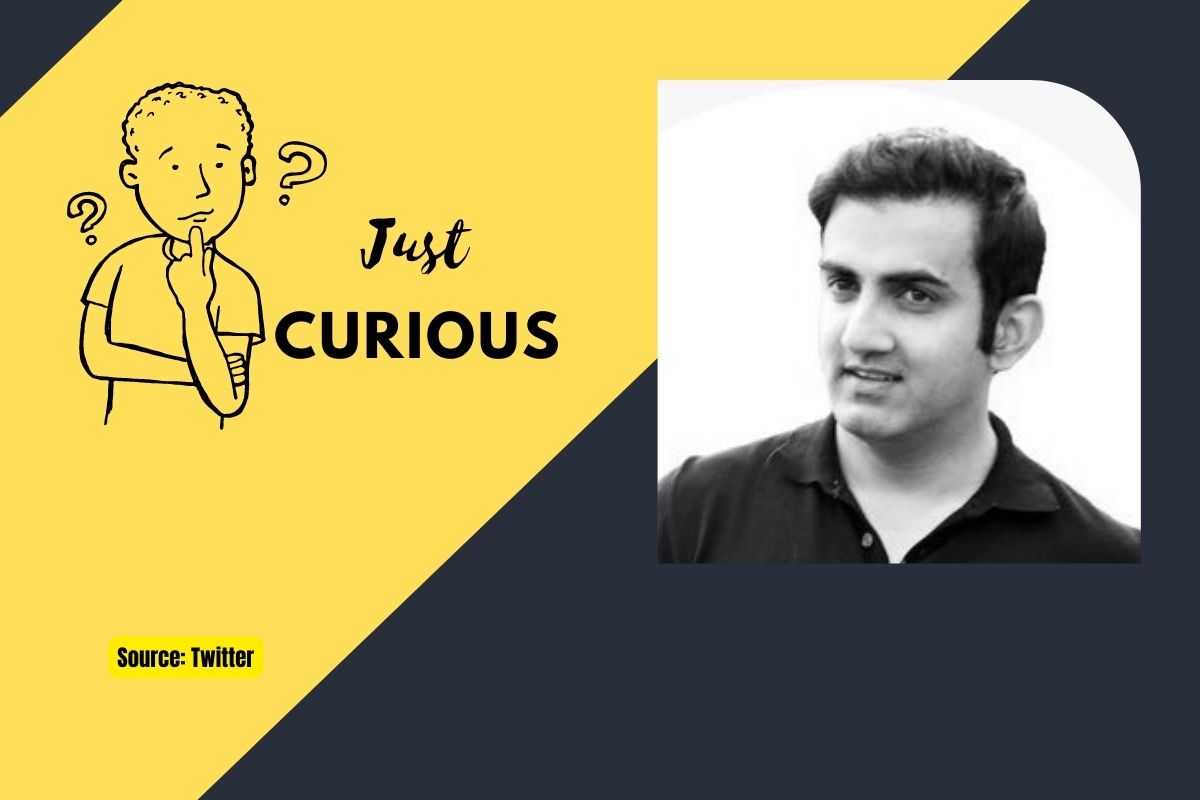 While Lucknow Supergiants were struggling in their first-ever innings in the TATA IPL 2022, the team mentor was sitting hands crossed with his famous grumpy face. The person was Gautam Gambhir, the former Indian Cricketer and current BJP MP from East Delhi. Then an obvious question came into my mind, are Members of parliament allowed to have multiple jobs? A simple answer is: yes.

Let us break it down. Gautam Gambhir was elected as a member of parliament in the 2019 General Election from East Delhi. So, his primary responsibility lies in working for the people in the constituency. Being a member of parliament is high paying ‘social service’. One of the highest in the country. Coming back to IPL, due to COVID-19, the cricket league is played inside a bio-bubble which basically means people who are part of the tournament can’t step out of the designated space or interact with anyone outside the bubble till the end of the tournament i.e. almost two months.

As in the past BJP MP Sunny Deol also appointed a ‘representative’ to take responsibility for the work in his constituency i.e. Gurdaspur, most probably, the Indian veteran cricketer would have done the same. Though this seems like an evident ‘betrayal’ of democracy. Let us see what the Constitution and the Supreme Court say about the same.

‘Office of Profit’, and Second-jobs

In the petition filed in 2018 by BJP leader Ashwini Kumar Upadhyay, Upadhyay said, many legislators have big corporations as their clients whom they defend in the courts. “It is not only immoral, unethical but also a violation of Rule 49 of the Bar Council of India (BCI) rules,” the petition read. The petition emphasized ‘conflict of interest’, and the responsibility of the lawmakers as the representative of the people to perform their duties and responsibilities with utmost honesty, and dedication. The above petition was dismissed by the court, in the judgment Justice Khanwilkar wrote, “As there is no express provision to prohibit or restrict the legislators from practicing as advocates during the relevant period (during their term), the question of granting relief, as prayed, to debar them from practicing as advocates cannot be countenanced.”

In a nutshell, the relationship of the MPs/MLAs is not that of an employer and employee with the government even when their salaries are given by the government. In reference to Rule 49 of the Bar Council of India, BCI made it clear that no prohibition can be placed on the legislators.

The entire judgment can be read below: Ashwini Kumar Upadhyay vs Union Of India on 25 September, 2018

Another petition was filed in 2017 by BJP leader Ashwini Kumar Upadhyay, which was dismissed without a hearing. The petition made a case saying that liquor or beedi barons become legislators and push policies to benefit their businesses. Interestingly though, while dismissing the petition, Chief Justice Khehar said, “Principally your arguments make sense, but how can we frame policy? If there is a law, we will support it”. Furthermore, the Chief Justice also said, ‘There are doctors who became IAS officials and engineers who are diplomats’, hence can’t ban them from performing their profession.’

The petition by the BJP leader makes a very strong case for MPs to primarily focus on attending the parliament and managing the constituency work. I would recommend you read the judgment for a better understanding of the case.

Can’t ban MPs from other professions: SC – The Hindu

And now talking about the constitution, according to Articles 102(1)(a) and 191(1)(a) of the Constitution, an MP or MLA is barred from holding an office of profit as it can put them in a position to gain a financial benefit. Although, the definition of ‘office of profit’ remains vague, and under scrutiny. The states have had cases of the same, and in 2015, the Delhi government’s appointment of 21 MLAs as parliamentary secretaries was much debated in the Delhi High Court. Importantly, under the above-mentioned provision, the Prime Minister, Chief Minister, and Cabinet Ministers can’t have held another ‘office of profit’ as the mentioned roles in themselves comprise an ‘office of profit’.

For obvious reasons, Gambhir’s appointment as the mentor of an IPL team doesn’t qualify as an ‘office of profit’.

The government of India spends almost three lakh rupees per MP, says a government report published in 2018. The salaries of the MPs were slashed to relax the financial stress of the nation’s budget due to COVID-19. Even with that, the salary for MPs has increased multifold in the past 20 years, to be precise more than 1250%. With such a significant increase in the salaries for ‘social work’, it becomes even more crucial to scrutinize the MPs and hold them accountable for the work they do for the population of the country. With more celebrities being roped in and given tickets, the only thing which matters is winning the elections. Moreover, the ‘development’ work in the constituency takes a backseat.

We have always claimed how ahead of its time the constitution of India has been. And, the treatment of legislators as a public service and allowing them to have secondary jobs comes out as a big flaw and betrayal of the fundamentals of democracy. Being a lawmaker is a dedicated responsibility, and the privileges which it entails, the responsibilities aggravate multifold times.

More From the Author