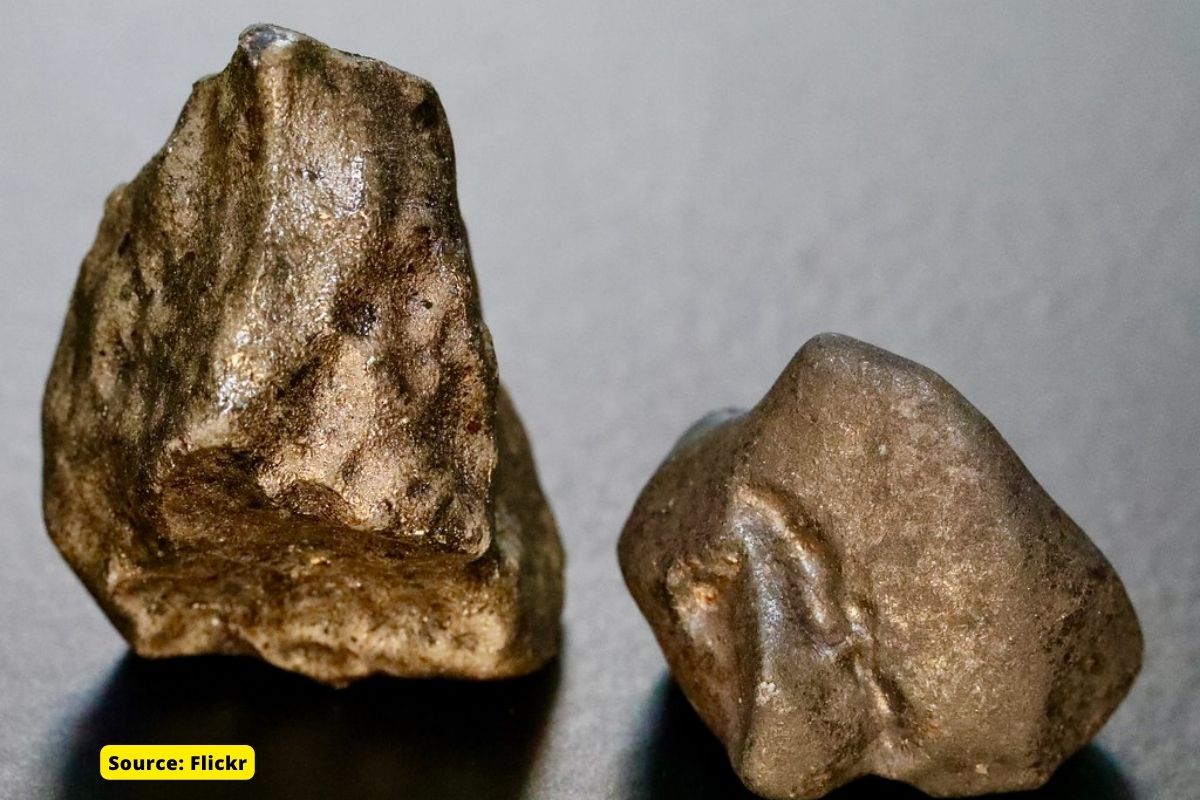 The STF said that the four arrested were identified as Firoz Ahmad, Danish Akhtar, Awanish Kharwar and Abhay Kharwar. They were arrested at Janeshwar Mishra Park. The sale of whale vomit, which is a coveted ingredient for perfumes, is prohibited under the Wildlife (Protection) Act 1972.

Why is whale vomit so expensive?

Ambergris is a soft, waxy, generally round substance found in the faeces of large sperm whales. It is initially soft and smells terrible, but after floating in the ocean for about a decade, it hardens and the smell becomes so fragrant that it is a coveted ingredient for fine perfumes.

Ambergris has been called the treasure of the sea and floating gold. It is enormously valuable: it has a higher price than gold. This is because it is highly valued as a fixative and an ingredient in fine perfumes.

This substance is coveted by the creators of cosmetics and perfumes because it allows the preservation of products. However, due to the difficulty in finding sperm whale vomit, it was replaced by a synthetic compound that performs a similar function. Sperm whales are marine mammals that inhabit all the world’s oceans; it is a long-lived species and their birth rate is low. According to the most recent records, the largest size of ambergris found dated back to 1912 and weighed four and a half kilos.

Pure white varieties are the most valuable in the perfume industry. Ambergris can also be grey, brown and black, the latter being the least valuable as it contains less ambrein.

It was once thought to be hardened sea foam or seabird poop, but massive whaling in the 19th century revealed that it came from the guts of the sperm whale. They eat a lot of squid and cuttlefish, usually vomiting up the indigestible beaks before digesting the rest.

But sometimes these indigestible fragments reach the intestine and bind with bile, before remaining for many years in the whale’s intestine.

How is ambergris produced?

Ambergris is only produced in the guts of sperm whales, which vomit the substance from time to time. Scientists believe that sperm whales produce ambergris to coat the hard, sharp objects they ingest so they don’t damage the whales’ intestines. These sharp objects found within Ambergris include teeth from a giant squid.

Ambergris is a secretion produced in the intestines of a sperm whale that serves to facilitate the passage of food that they cannot digest. This was deduced from the finding of giant squid beaks embedded in these substances, the intestine of sperm whales produces this matter as a means of avoiding the transit of hard and sharp objects that the animal has inadvertently consumed. Subsequently, a chemical reaction is exerted that produces vomiting.

According to author Philip Hoare, an English essayist and journalist who won the BBC’s Samuel Johnson Essay Prize for his book Leviathan or the Whale, “The sperm whale swallow the squid alive, and the food arrives at the first of the four stomachs. It then passes into the second stomach to be dismembered and reduced to a pulp by strong acids, aided by a feverish mass of nematode worms. As waste moves through the lower intestine, the squid’s shiny, brittle black beaks, along with other indigestible substances such as nematode cuticles, the whale’s digestive system secretes bile to facilitate its progress. Occasionally this chemical reaction produces ambergris.”

Sometimes this secretion is expelled into the sea and spends several days adrift exposed to the sun, during its journey it transforms into a substance with a sweet smell and waxy texture that is highly coveted by perfume manufacturers.

Why is it illegal?

In India, under the Wildlife Protection Act. 1970, the sale of ambergris is prohibited because it is extracted from sperm whales and they are an endangered species. Ambergris is found in the Atlantic Ocean and in various shapes and sizes.

Sperm whales are believed to eat large cephalopods such as squid. Some indigestible items, such as the beak and feathers, are vomited out, but in some cases, the parts pass into the whale’s intestine and stick together. They slowly turn into the solid parts of ambergris, which grow inside the whale for years.

However, ambergris has been used for more than just perfume. Early Arab civilizations called it Anbar and used it as incense, aphrodisiac, and medicine to cure many ailments, including those of the brain, heart, and senses.