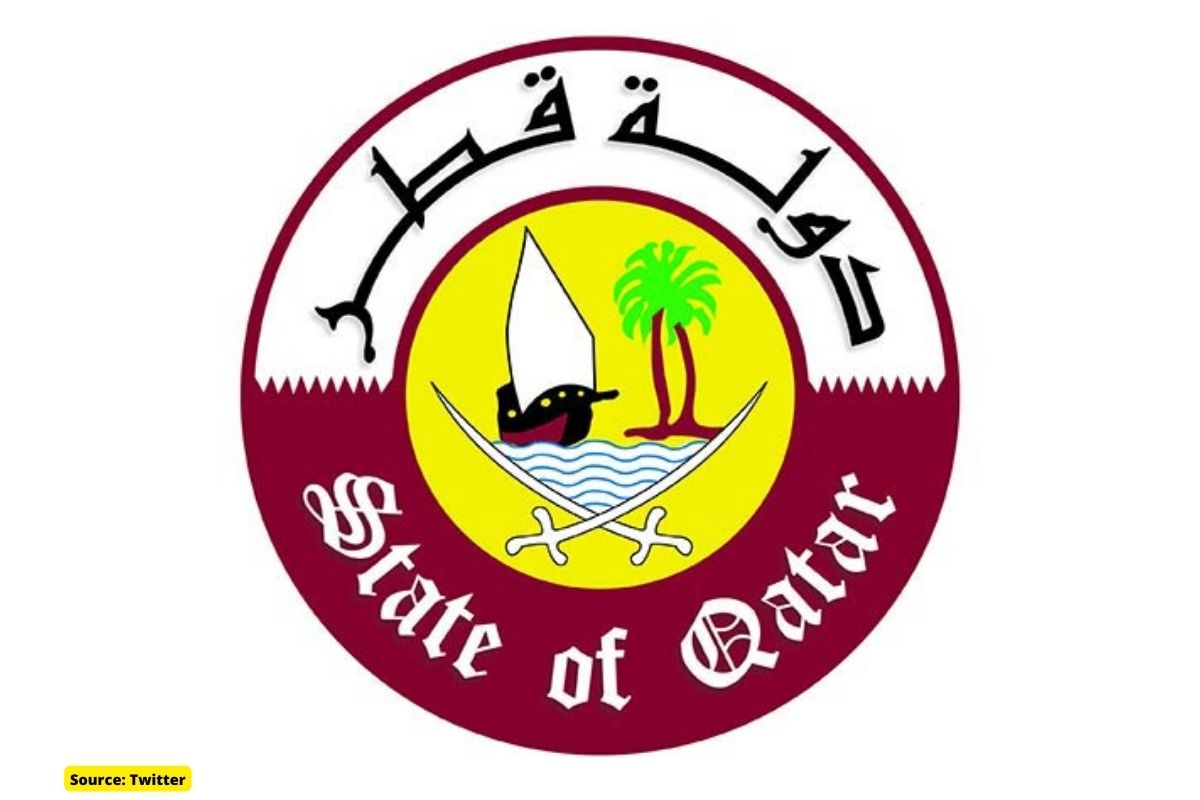 The Qatar Foreign Ministry reported that it summoned the Indian ambassador to officially condemn the BJP leaders’ comments about the Prophet Muhammad. In a statement issued today, the ministry reported that today the Indian Ambassador to Qatar, Dr Deepak Mittal, was summoned by the ministry to deliver a note, “expressing the disappointment of the State of Qatar and its total rejection and condemnation of the controversial comments made. by an official of the ruling party in India against the Prophet Muhammad (peace and blessings be upon him, Islam and Muslims).”

They said that Soltan bin Saad Al-Muraikhi, the State Minister of State for Foreign Affairs, handed the note over to the Indian Ambassador. The statement added that the Qatari government welcomes the statement issued by the BJP distancing itself from the comments and suspending the leaders who had made comments about the Prophet.

However, the Qatari government is not happy about this alone and demands a public apology from the Indian government of India. “The State of Qatar expects a public apology and immediate condemnation of these comments from the Government of India, noting that allowing such Islamophobic comments to continue unpunished constitutes a serious danger to the protection of human rights and may lead to further prejudice. and marginalization, which will create a cycle of violence and hatred,” the statement says.

“The State of Qatar claimed that these insulting remakes would lead to incitement to religious hatred and offend more than two billion Muslims around the world, and would indicate clear ignorance of the fundamental role that Islam has played in the development of the civilizations around the world, including in India,” the Qatari Foreign Ministry added, issuing a direct threat against any comment on the Prophet Muhammad.

The Embassy of India in Qatar has responded to this statement from the ministry, confirming that the Ambassador had a meeting at the Ministry of Foreign Affairs where concerns were raised regarding some offensive tweets from people in India denigrating the religious figure.

For the first time, a comment on this matter came from the Bharatiya Janata Party on Sunday afternoon. The BJP has said it respects all religions and strongly condemns any insult to any great religious man after controversy erupted over statements by two of its spokesmen against the Prophet Muhammad.

On the controversy created by BJP spokesman Nupur Sharma and Naveen Jindal’s comments on the Prophet Mohammed, party general secretary Arun Singh said his party is absolutely against any ideology that insults any sect or religion.

On the controversy created by BJP spokesman Nupur Sharma and Naveen Jindal’s comments on the Prophet Mohammed, party general secretary Arun Singh said his party is absolutely against any ideology that insults any sect or religion.

Also Read:  Vashudev Qatar is trending on Twitter, Story behind trend is hilarious

According to the PTI news agency, Arun Singh said: “Many religions have flourished in India’s thousand-year history. The Bharatiya Janata Party respects all religions. The Indian Constitution gives citizens the freedom to practice any religion. It also grants the right to respect and honour everyone”.

Although the BJP did not directly mention the controversy that arose from Nupur Sharma’s statement, after some time, PTI and ANI news agencies confirmed that the party suspended Nupur Sharma from BJP’s main membership Naveen Jindal was expelled.

After the suspension, Nupur Sharma tweeted: “I have participated in many discussions on TB where my Mahadev was constantly insulted and disrespected. As a joke, it was said that this is not a Shivling but a fountain. The signs on the roads and Shivling were also being ridiculed. comparing him to the pillars. I could not bear Mahadev’s constant insult and said something in response to him. If my words hurt anyone or hurt someone’s religious feelings, no matter who it is, I withdraw my statement unconditionally. never my intention to hurt anyone’s religious sentiments.”

Who is Nupur Sharma?

Nupur Sharma attacked and insulted the prophet Muhammad and Holy Quran, during the debate on a national channel. Now social media users demand the arrest of Nupur Sharma.

Born on April 23, 1985, Nupur Sharma graduated in economics from the Hindu College of the University of Delhi (DU). Later, he also did his LLB from DU and earned a Master of Laws from the London School of Economics.

Sharma was active in student politics during his college days. She won the Delhi University Students’ Union (DUSU) elections on an Akhil Bharatiya Vidyarthi Parishad (ABVP) ticket and became its president in 2008. During her tenure as president of DUSU, she was involved in various welfare causes of the campus, such as the installation of CCTV cameras for security. , water purifiers and solar lamps inside the university.

Nupur, a member of the state executive committee of the BJP unit in Delhi, has been a prominent face of the party’s youth wing, Bharatiya Janata Yuva Morcha. Throughout her political career, she has held various positions within the BJP party administration circuit. She participates in various media debates to represent the views of her party.