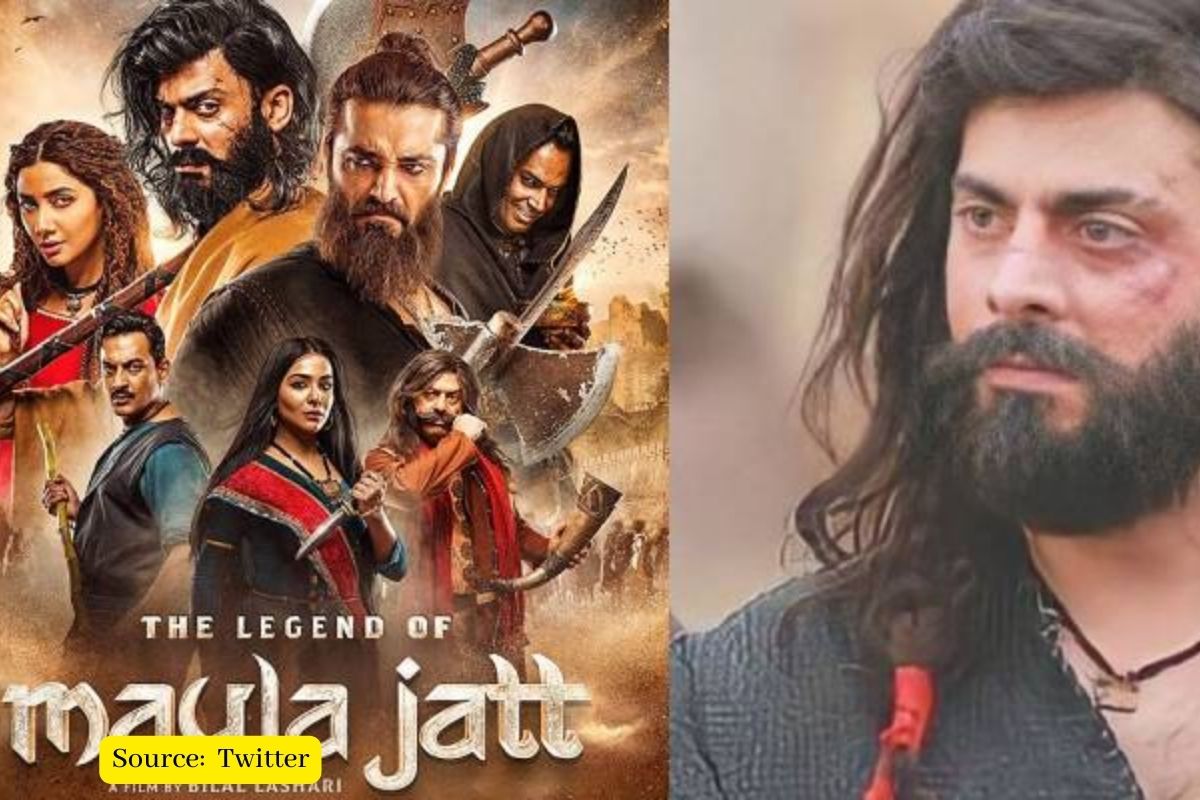 Pakistani Punjabi film ‘The Legend of Maula Jatt’ has been making headlines ever since it was released in theatres. The film has caused a sensation at the box office. It has grossed over PKR 230 crore at the worldwide box office to become the highest-grossing Pakistani film of all time.

Apart from Fawad, the acclaimed film also stars Mahira Khan, Hamza Ali Abbasi and Humaima Malik. “The Legend Of Maula Jatt will be released in India on December 30, 2022. It will be the last major release to hit Indian screens. It was released in Pakistan and other parts of the world on October 13, 2022,” read a Bollywood Hungama report.

Pakistani films are banned in India after the 2016 URI attacks, so much of the Indian public is against the film. Furthermore, Pakistani actors are also prohibited from acting in Indian films.

Recently, one more reason for banning movie on SM platforms was highlighted. One of the actors in The Legend of Maula Jatt named Hamza Ali Abbasi previously supported Hafiz Saeed, the mastermind behind the 26/11 attacks in Mumbai. An old tweet from Hamza praising the accused of terrorism has surfaced.

Earlier, Maharashtra Navnirman Sena (MNS) leader Ameya Khopkar had said that his party would not allow the film to be released in India.

“There are plans to release Pakistani actor Fawad Khan’s Pakistani film ‘The Legend of Maula Jatt’ in India. It is very irritating that an Indian company is leading this scheme. Following Raj Saheb’s orders, we will not let this film be released anywhere in India,” he tweeted.