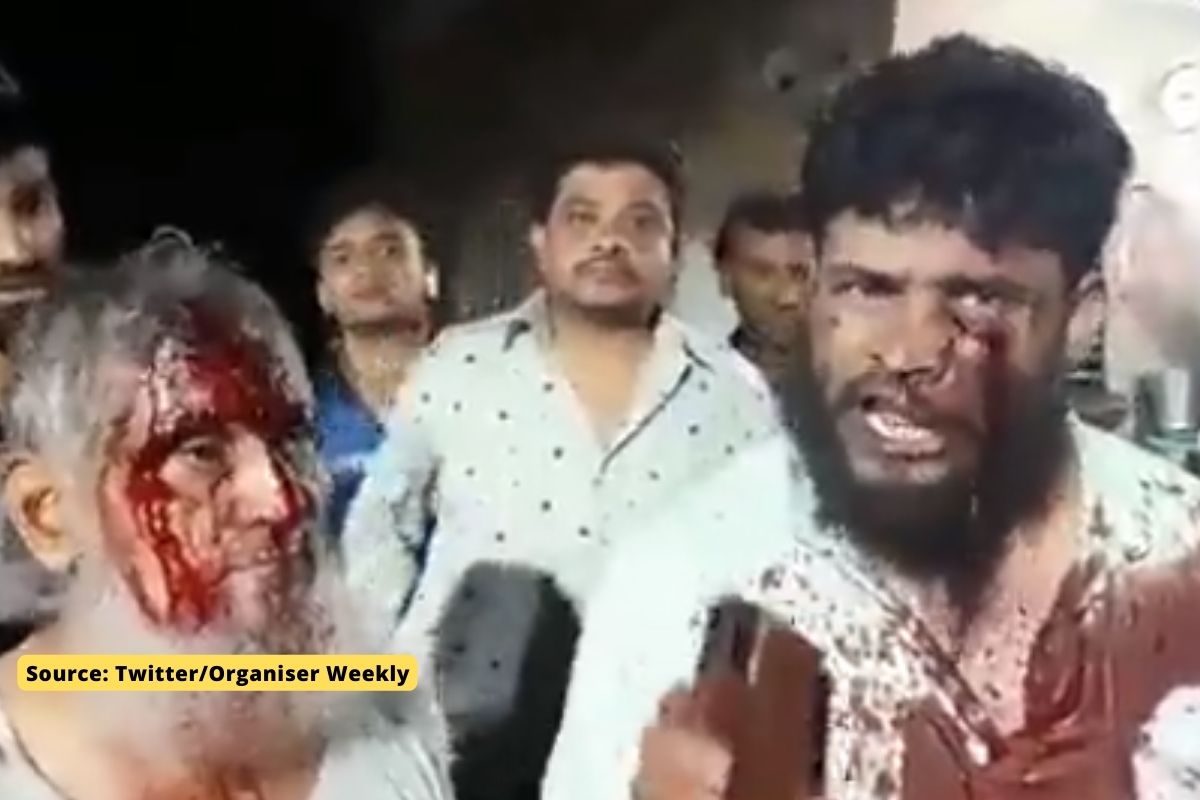 A journalist Mohammad Ali and his father were brutally beaten by All India Majlis-e-Ittehadul Muslimeen (AIMIM) MLA’s driver to report problems related to the water supply in the old city of Hyderabad Telangana.

The news magazine Organizer uploaded a video on June 24, 2022, showing two injured men talking about how they were assaulted by the local AIMIM MLA driver.

In the video, two men are seen injured, with blood dripping down their faces. The younger man in the video identifies himself as Mohammad Ali.

In the viral video, he says that he is a cameraman with a news channel that he identifies as HS News Channel. He further added in the video that he made a video about the lack of water supply in the area and was brutally beaten by the local AIMIM MLA driver.

A twitter user wrote “Muhammad Ali was brutally beaten up by Indian Muslim party. Zubair won’t tweet this. Why ain’t we talking about this? 3 in 1 case intolerance, mobocracy/ democracy in danger, assault on press by @asadowaisi”

Another user wrote “You are not allowed to talk about development in @aimim_national rule you are asked to show muslims as victim. Well done you exposed your hypocrisy. @asadowaisi you always talk of constitution and rule of law, this is what you are talking of.”