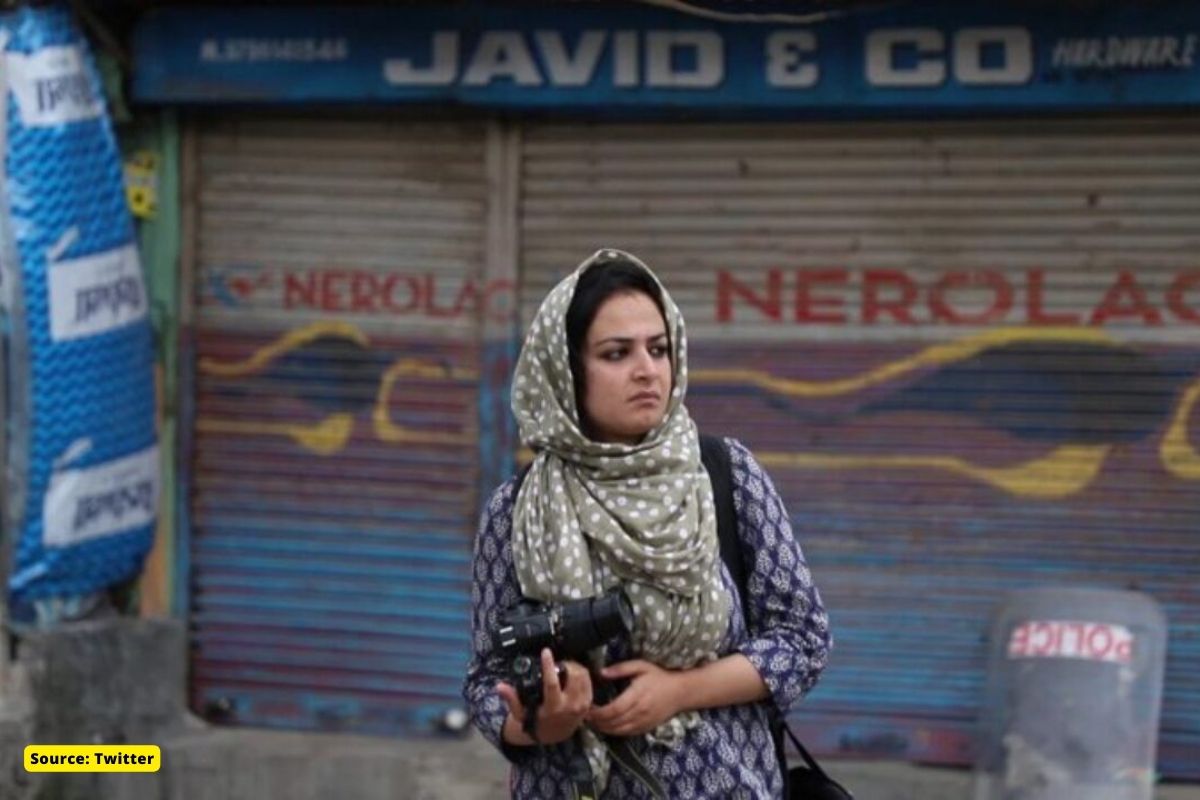 Sanna Irshad Mattoo, a 28-year-old photojournalist from Srinagar, won the 2022 Pulitzer Prize for Photography. She is among the Four Reuters photojournalists Danish Siddiqui, Amit Dave, Adnan Abidi who have been named in this year’s list of Pulitzer winners for their coverage of the devastating second wave of Covid-19 in India.

The Pulitzer Prize 2022, the most respected award in journalism, was announced on Monday and four Indians, including Danish Siddiqui, have been given this honour.

All these journalists have been given this award for the photographs taken during the Covid epidemic in India.

A resident of Srinagar, Sanna is a postgraduate in Convergent Journalism from the Central University of Kashmir. Mattoo has covered Kashmir extensively over the past six years, and her photos have been published in many national and international media such as Al Jazeera, TIME and Caravan. The Peoples’ Democratic Party (PDP) congratulated Mattoo on her achievement.

In the year 2018, Danish Siddiqui has been awarded the Pulitzer Prize for a picture taken on the crisis of Rohingya Muslims. Apart from this, Ukrainian journalists were given a citation by the Pulitzer Institute for working in extreme conditions.

Apart from this, the work of journalists covering the Capitol Hill attack of America on January 6 last year and the incident of the return of the Taliban to power in Afghanistan was also appreciated.

On 16 July this year, Danish Siddiqui was killed in an attack covering a conflict between Afghan security forces and Taliban fighters in Afghanistan.

Danish was posted with Afghanistan’s Special Forces in Kandahar province, from where he was sending reports of conflict between Afghan commandos and Taliban fighters.