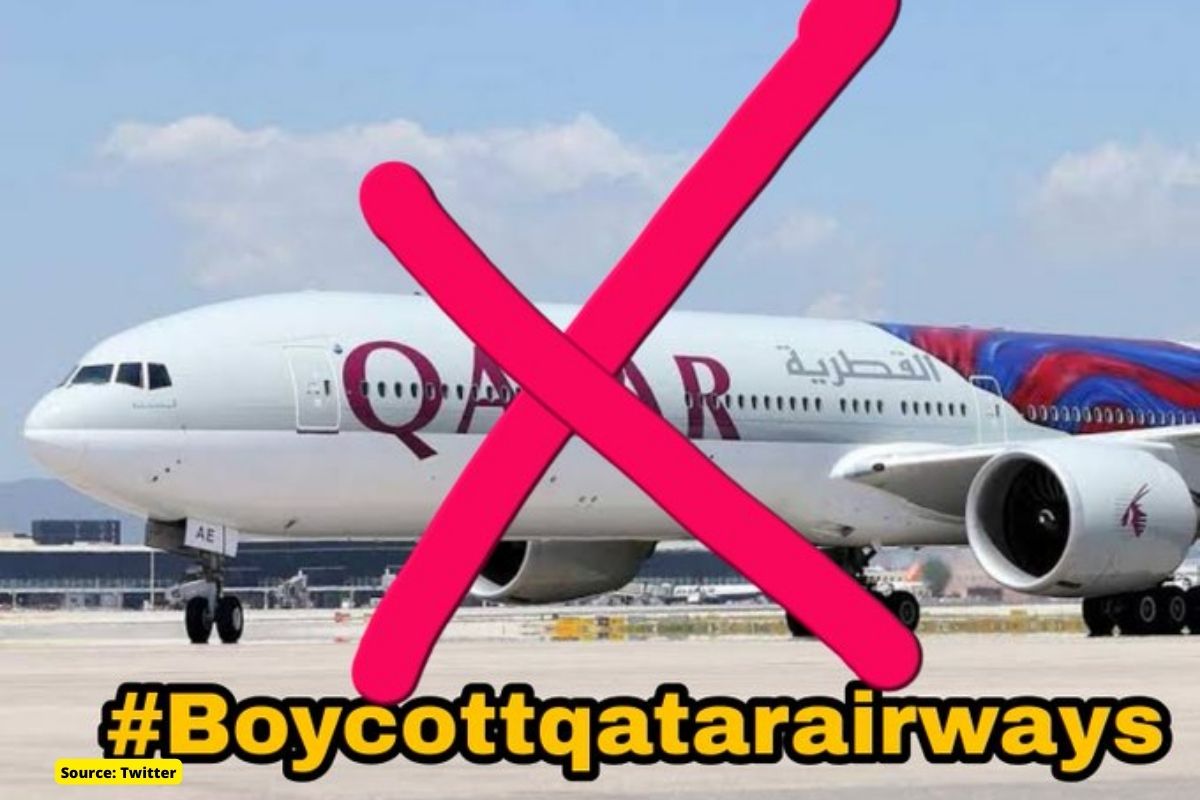 In the case of objectionable comments about the Prophet Muhammad, the BJP has suspended its spokesman Nupur Sharma and the chief party membership of the head of the Delhi BJP media cell, Naveen Kumar Jindal, has been cancelled.

The first reaction on Sunday came from Qatar at a time when Vice President of India Venkaiah Naidu was on a three-day visit to Qatar. On Sunday, Qatar’s foreign ministry summoned India’s ambassador to Doha, Deepak Mittal, and handed over an official note of Qatar’s response.

In a statement issued by Qatar’s Ministry of Foreign Affairs, strong displeasure was expressed over the controversial statement of the leader of India’s ruling party. Qatar said that there is an atmosphere of resentment among Muslims around the world due to Nupur Sharma’s statement. Qatar has also said that it hopes that the Indian government will immediately condemn these comments and apologize for it.

After this, when the Bharatiya Janata Party suspended Nupur Sharma from the primary membership of the party, Qatar welcomed this decision of the BJP.

The Indian Embassy in Doha on Sunday reacted after Qatar’s outrage over Nupur Sharma’s controversial statement on Prophet Mohammad. At the same time, the Ministry of External Affairs has also responded to the statement of OIC on Monday.

The spokesperson of the Indian Embassy in Qatar, in response to questions asked by the media in this regard, said, “A meeting was held between the ambassadors of both the countries in which concerns were expressed regarding objectionable tweets by persons of India on religious personality.”

The Indian Ambassador said that these tweets do not in any way reflect the views of the Government of India. These are the ideas of ‘fringe elements.

“In line with our cultural heritage and strong traditions of Unity in Diversity, the Government of India accords its highest regard to all religions. Strict action has already been taken against those making derogatory remarks,” the ambassador said.

“A statement has also been issued in this regard, condemning the insult of any religious person and emphasizing the respect of all religions. The vested interests against the India-Qatar relationship are using these derogatory remarks to appeal to the people. Let us act in the provocation. We must work together against such ‘fringe elements who aim to undermine the strength of our bilateral relationship.”

Why Boycott Qatar Airways is trending