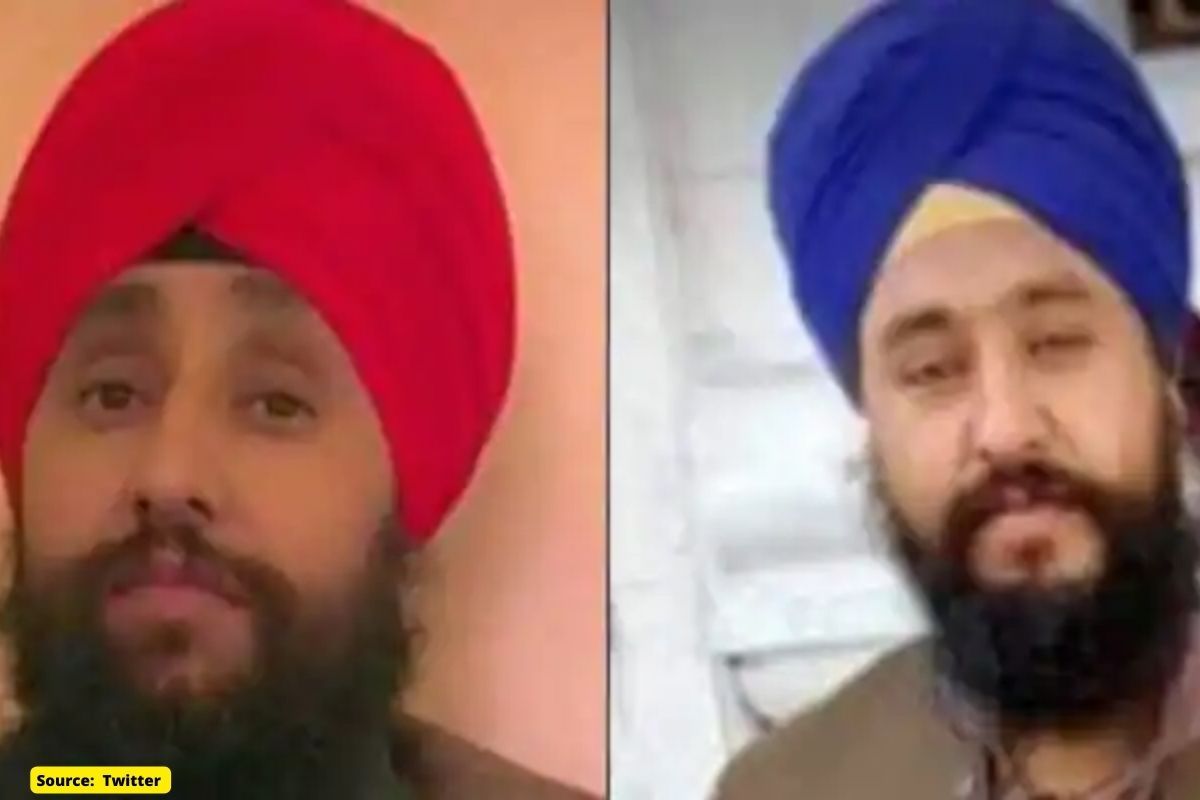 The two Sikh community businessmen killed in Peshawar Pakistan on Sunday said goodbye to their hometown of Bara in the tribal region to secure their lives at the start of this century. It should be noted that these two shopkeepers were shot dead by unknown persons in the Batakhel Bazaar district of the Sarband district of Peshawar in the province of Khyber Pakhtunkhwa in Pakistan.

Police said that Kuljit Singh, 42, and Ranjit Singh, 38, were killed in the shooting. Both belonged to the Dabgri Garden area and the victims had spice shops at Batakhel bazaar.

The Police said they collected vital evidence at the scene and checked CCTV cameras in the surrounding area and used human intelligence. Police say a search operation has been launched in the area and the accused involved in the incident will soon be unmasked. It should be recalled that lately the incidence of targeted killings has increased in Khyber Pakhtunkhwa.

Peshawar Minority Councilor Papinder Singh said the two traders were from the Sikh community of Bara, a former Khyber agency area adjacent to Peshawar, who fled the area earlier this century, telling the return to the Bara region to save their lives.

“During Ramadan, our people who shop for groceries sell groceries at low prices,” he said. Although they weren’t big businessmen and their work wasn’t that good, they both did their part.

Papinder Singh said that “Ranjit Singh’s business was still viable, but Kaljit was facing many financial problems. Despite this, he has done his part when it comes to Ramadan.

“Ranjit Singh left behind six children and a widow, including four daughters and two sons,” says Pappinder Singh. Whenever I spoke to Ranjit Singh, he always remembered his ancestral home in Bara. He had a lot of gossips and a party personality.

“Kuljit Singh left behind a widow and three grieving young children,” he said. He was often very upset. Most of them thought of leaving the store and doing other jobs, etc., but that was not possible for them.

Pakistani Prime Minister Shahbaz Sharif has condemned the massacre of Sikh citizens in Peshawar. He said that Pakistan is a country of all citizens.

He said, “Strongly condemn the killing of our Sikh citizens in Peshawar, Khyber Pakhtunkhwa. Pakistan has the right of all its citizens. A high-level inquiry has been ordered to verify the facts. The killers will be arrested and they will be punished as such.” Punishment will be given, which will become an example for others. My condolences to the bereaved families.”

Meanwhile, India has condemned the killing of two Sikh businessmen in the Khyber Pakhtunkhwa province of Pakistan. It has been said in India that this shocking incident should be investigated honestly and the culprits should be punished.

Arindam Bagchi said, “We have seen the news of the killing of two Sikh businessmen by unknown armed men in Peshawar. The sad thing is that this is not the first such case or it is not an occasional case. He has said that deep concern has been expressed on behalf of the Indian Civil Society and the Sikh community regarding this shocking incident.

Peshawar is home to a large number of Sikhs, including registered voters. Mohalla Jogan Shah in Peshawar is considered the Sikh region where members of the Sikh community have lived since the formation of Pakistan. There is also a historic Sikh Gurdwara located here.

Following the escalation of violence against the Sikh community in Pakistan’s tribal areas, the trend is now spreading to Khyber Pakhtunkhwa, leaving Sikhs across the province vulnerable.

In the past two months, two Sikh elders have been targeted and killed in the Charsadda district adjacent to Peshawar. Among them is the Sikh sage Baba Ji Paramjit Singh of Peshawar.

The largest number of Sikhs in Pakistan lived in the tribal areas, but as a result of the war on terror, most Sikhs have now migrated to Khyber Pakhtunkhwa. Most of the Sikhs who migrated from FATA’s Orakzai, Khyber and Kurram branches live in Peshawar.

Peshawar is the only city in Pakistan where about 10,000 Sikhs live, including 3,000 registered voters.