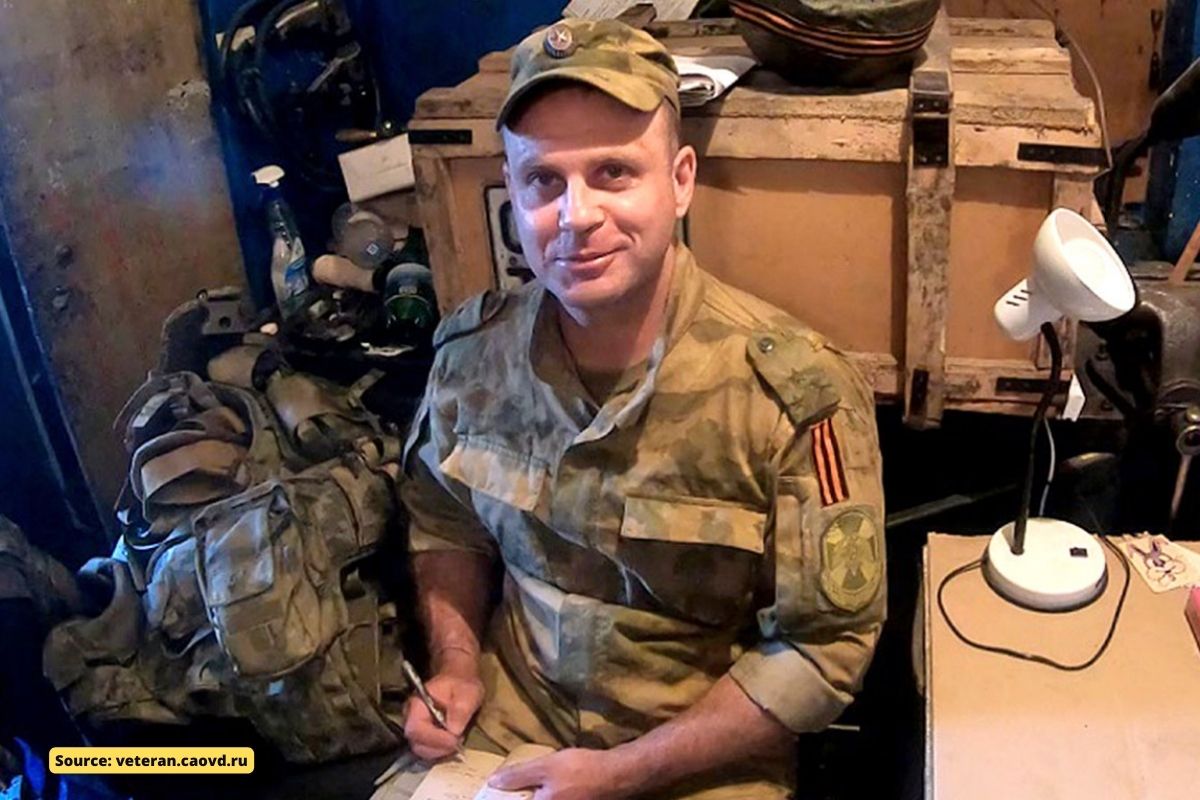 He served in the Russian army near Kyiv, in Kharkiv, and recently in the Luhansk region. It is unknown exactly how and where he was killed. An official statement said his life was “cut short” during his mission in Ukraine.

It states that he has “performed official and combat missions in the area of the special military operation in Ukraine” since the beginning of Putin’s invasion on February 24.

“He was noted for his high professionalism, organization and diligence, creative approach to solving problems,” the Council of Veterans of the Ministry of Internal Affairs of Russia said.

Colonel Sergei Postnov was a military correspondent in the so-called “information response group” of the National Guard, according to the Council of Veterans of the Russian Interior Ministry on its website.

The group said Postnov died “in the line of duty”, but did not determine the cause of death. Postnov has reportedly served in Ukraine for more than four months.

Also Read:  How ban on Gold from Russia will Impact Indian Markets?

The officer was part of Unit V, which broke into the city of Gostomel on the northern outskirts of Kyiv in the first days of the invasion in February and March.

According to the official biography, Sergei Postnov graduated from the Military University of the Russian Ministry of Defense in 2002 with a degree in culture and journalism. He worked as a correspondent and editor for two military publications before being assigned to the central office of the National Guard.